The pause in launch operations is giving Rocket Lab time to focus on its satellite business.

WASHINGTON — Rocket Lab’s primary launch site in New Zealand is temporarily shut down due to the coronavirus outbreak. But the small launch provider expects to get back on track later this year and is optimistic about both its launch and small satellite business, said Richard French, director of global government launch services at Rocket Lab.

As the effects of the coronavirus pandemic are felt across the space industry, French said Rocket Lab is well positioned to manage the crisis due of its mixed portfolio of commercial and government business.

“We’re really optimistic about the next few years. The U.S. government is a very strong customer,” French said March 31 during a DefenseOne online event.

The Defense Department, the National Reconnaissance Office and NASA all have booked orders, French noted. Between commercial and government launches, he said, “in 2020 we are fully booked. And 2021 is starting to fill up.”

The first launch of Rocket Lab’s Electron vehicle for the U.S. Space Force is scheduled for later this year at the company’s U.S.-based launch complex in Wallops Flight Facility, Virginia. Rocket Lab’s first National Reconnaissance Office launch took place in January from the New Zealand site. “We were at the pad ready to launch the second NRO satellite days before the order came through to close it down.”

NASA in February awarded a contract to Rocket Lab for the 2021 launch of a cubesat mission.

After the New Zealand pad is allowed to reopen, “we’re ready to get back to our monthly launch cadence,” said French.

The pause in launch operations is giving Rocket Lab time to focus on its satellite business, said French. “We’re doing detailed design work that was not getting as much attention when we were just focused on operations.”

A year ago Rocket Lab unveiled a new line of Photon smallsats based on the kick stage the company uses on its Electron rocket.

Photon satellites were designed for both government and commercial missions, said French, and the company has seen interest from the civil and defense sectors of U.S. government. Photon has booked an order for a NASA mission to lunar orbit next year.

French said the current uncertainty over commercial programs in the wake of OneWeb going bankrupt presents an opportunity for Rocket Lab’s satellite business that can fill demand for megaconstellations in low Earth orbit or for lunar and deep space missions.

It’s too early to predict what will happen with commercial space during and after the pandemic, said French.

French said many commercial space companies will look to DoD for future business. “I think there are thoughtful leaders that see commercial capabilities as an important part of strategy and policy,” he said. “I hope they continue to take the long view.”

Each government agency has different views on how to leverage commercial space, said French. “You have to learn to work with them. Working with different agencies is allowing us to tune our processes and gain a more sophisticated view on how to service commercial and government.” 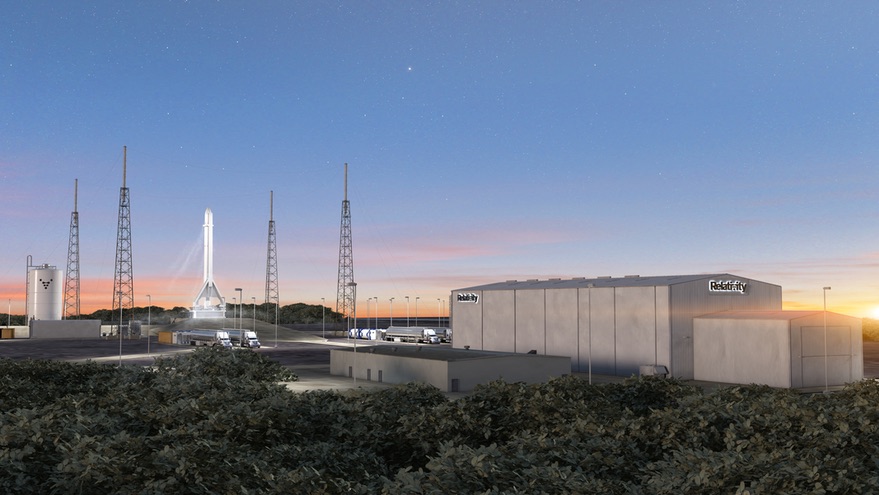 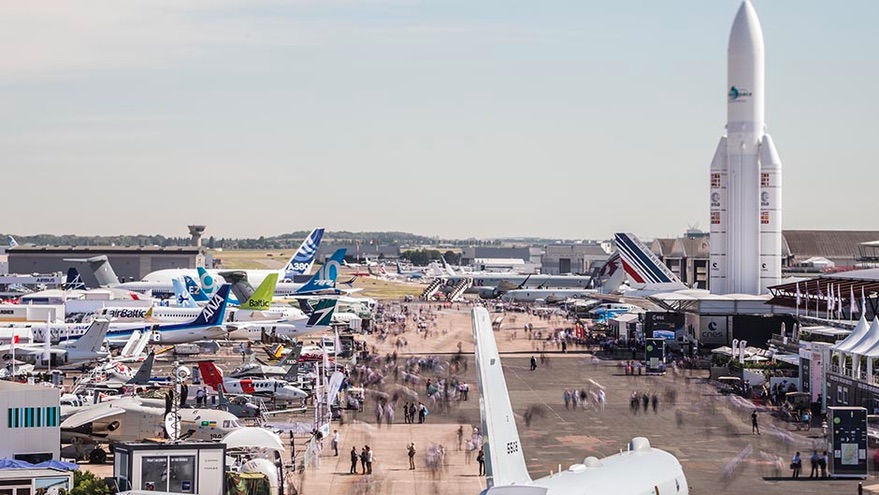 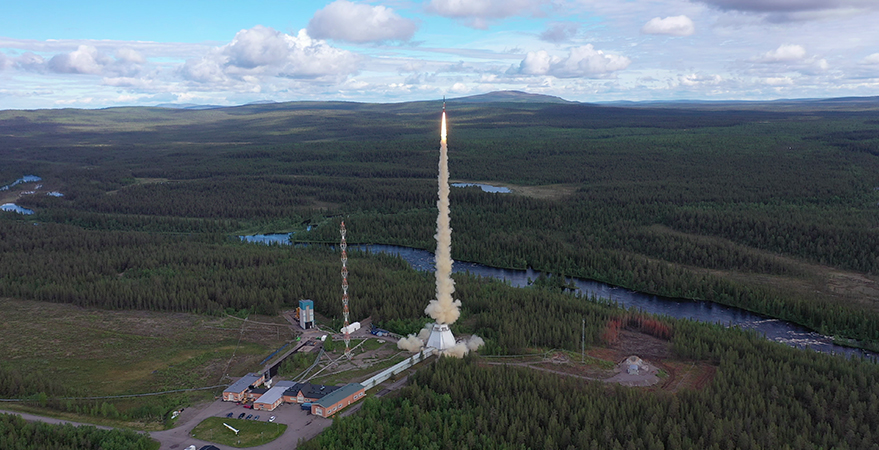 VALLETTA, Malta — The Swedish government has committed to investing 90 million krona ($10.2 million) over the next three years to upgrade […]