The 42-year-old artist virtually appeared on Watch What Happens Live on Wednesday night to chat with his good friend, Andy Cohen. During the interview, Mayer addressed the book for the first time during a game of “Never Have I Ever.” In her memoir, Simpson made claims about her romance with Mayer, including that he was “obsessed” with her “sexually and emotionally.”

Addressing the memoir, Mayer said, “I’ve heard about it. I’ve heard some bits.”

In her book, Simpson wrote that, though they had an intense connection, she felt insecure about not being “smart enough” for Mayer.

“I constantly worried that I wasn’t smart enough for him,” Simpson shared. “He was so clever and treated conversation like a friendly competition that he had to win.”

As Simpson shared in her book, this feeling of insecurity led to drinking.

“My anxiety would spike and I would pour another drink,” she shares. “It was the start of me relying on alcohol to mask my nerves.”

(E! and Bravo are both part of the NBCUniversal family). 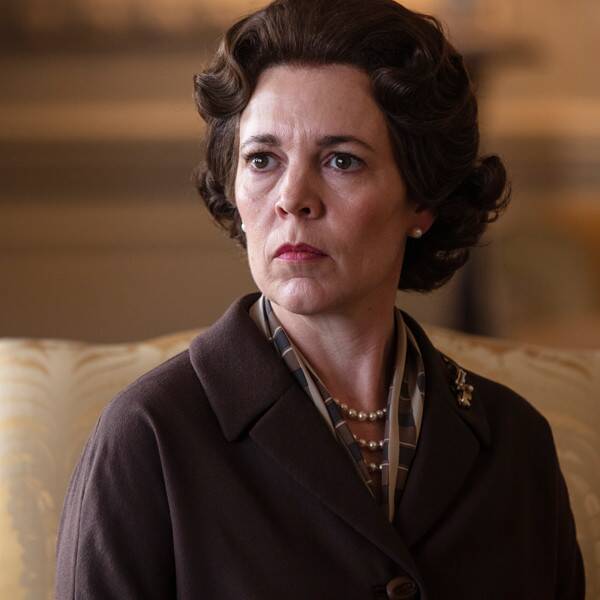 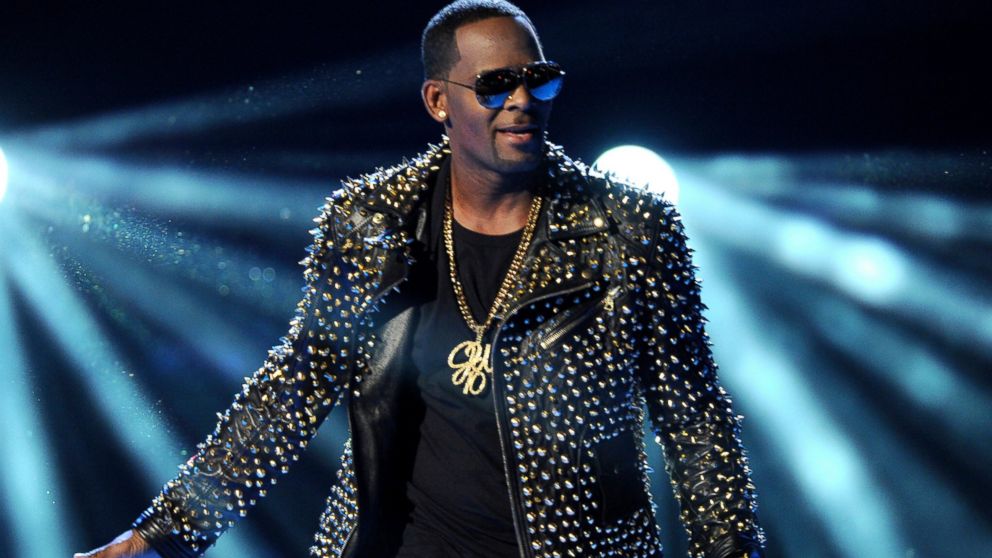 In his first interview since being charged with sexually abusing four people, including three underage girls, R. Kelly says he “didn’t do […] 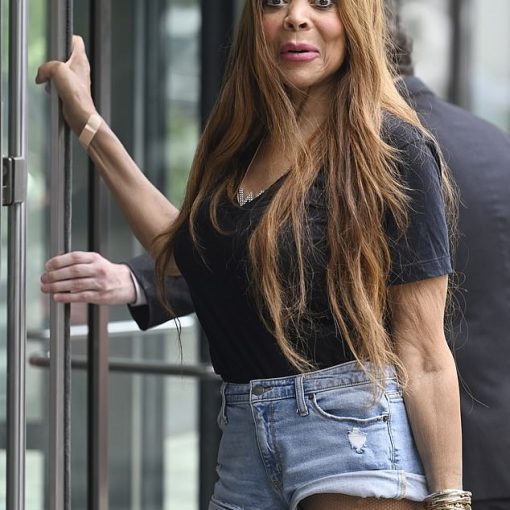 Wendy Williams back in REHAB: Troubled TV star enters treatment facility to ‘take some time to focus on her health and wellness’ […]