The BBC is preparing to unleash the power of nostalgia in a bid to help self-isolating fans through a summer of no sport.

In plans announced by the national broadcaster, some of the biggest hits in British sporting history are to be screened again on BBC One in the coming months, filling gaps where cancelled events would otherwise have been.

In July the opening ceremony of the 2012 Olympics is to be replayed alongside highlights from the rest of the London Games and Rio 2016, replacing coverage of the postponed Tokyo 2020.

Danny Boyle’s coup de theatre, Isles of Wonder, has subsequently acquired a totemic status amongst parts of British society and will not be shown in full as the entrance of many of the 204 competing nations will be edited out. But viewers can still expect to gorge on two and a half hours of highlights from the night of Friday 27 July 2012.

Instead of the Euro 2020 football tournament, which has also been pushed back by a year, the BBC will show matches from Euro 96 and other European championships as live, alongside highlight packages. There will also be classic Wimbledon contests on our screens during the July fortnight normally turned over to tennis.

All of this is being done in the hope that reliving great moments of old will not only help struggling BBC schedulers left with hundreds of empty hours to fill, but distract the rest of Britain from ongoing lockdown.

The BBC’s director of sport, Barbara Slater, said there was “something for everyone” in the package. “In these unprecedented and difficult times we are delighted to bring some of the most incredible sporting events from years gone by to our audiences over the next few months,” she said. “From glorious moments at the Olympics including the magic of London 2012, thrilling Euro 96 matches, wonderful Wimbledon moments and the best of World Championship snooker, there is something for everyone to enjoy.”

Alongside big replayed events, the BBC has other tricks up its sleeve. Match of the Day will become Match of their Day as pundits pick their favourite matches in Premier League history and analyse the highlights. In cricket, with England’s summer series against Sri Lanka postponed, Test Match Special is to curate 40 of the best “From the Boundary” features where celebrities discuss their relationship with the game. There will also be an expanded range of podcasts, including the venerable Question of Sport, which is to move to the radio for the first time, to be broadcast on Radio 5 Live. 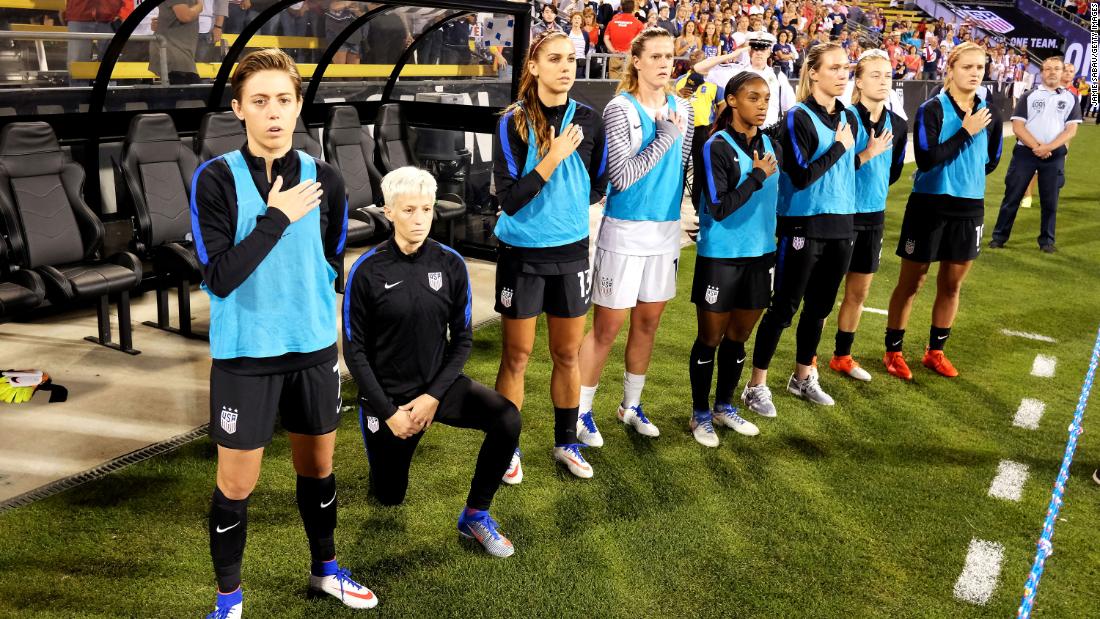 The federation’s board of directors plans to discuss the new policy Tuesday and a formal vote is expected Friday. If approved, the […]

Quote of the week Karl Oyston: found to have “illegitimately stripped” Blackpool of £26.77m. The ruling came 10 months after he called […]