The NBA and the players association are in discussions regarding withholding player pay in the event regular-season games are canceled, ESPN reported Tuesday night.

According to the report, the sides are discussing withholding up to 25 percent of players’ remaining salaries in a league escrow, allowing for the players and owners to share in some of the financial loss should the league not complete a full, 82-game regular season.

The NBA suspended play indefinitely on the night of March 11, shortly after it was learned Utah Jazz center Rudy Gobert had tested positive for COVID-19.

The current collective bargaining agreement calls for players to lose roughly 1 percent of their salary for every game canceled per a force majeure provision — triggered when a contract cannot be fulfilled by an unforeseen circumstance. A pandemic is among those circumstances in the NBA’s CBA.

According to ESPN, the force majeure is triggered automatically upon the cancellation of games.

The report also stated that if there is no plan in place by April 15, players will receive their full game checks, but they would have to pay the money back later should games be canceled, with the amount owed determined by a formula based on each player’s team and his own salary.

The league is trying to avoid a scenario in which it would be forced to pursue payment from players, an impetus behind the sides trying to come to an agreement now.

Wojnarowski reported Thursday that NBA executives, including Silver, received a 20 percent pay cut in response to the shutdown. 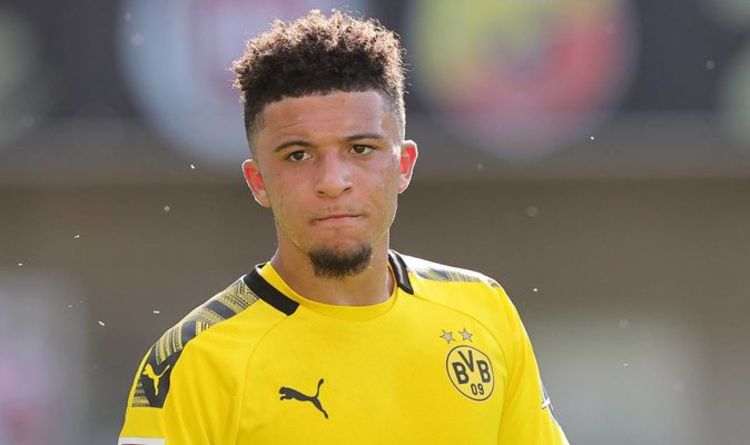 “Our smallest teams have been able to compete and sign players for higher value than those clubs. “Any step is going to […] 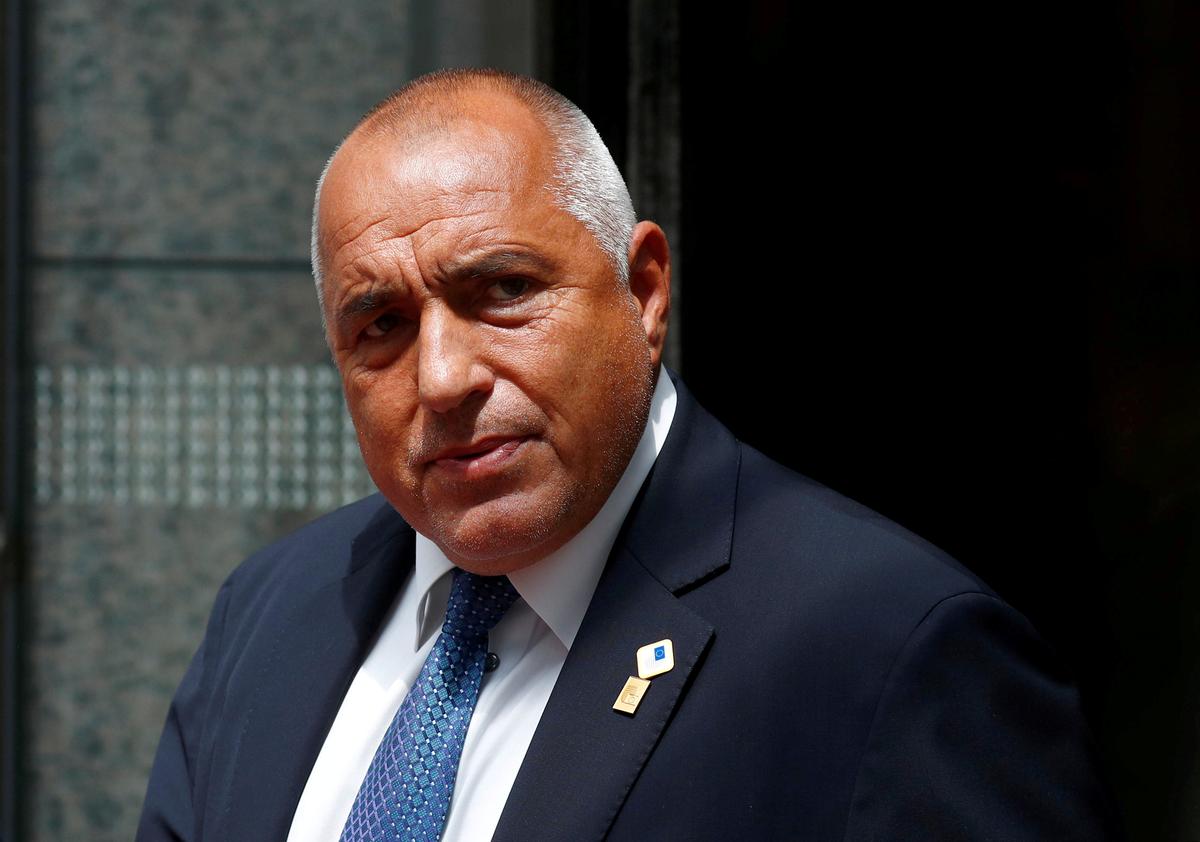 The NHL, satisfied with the current labor situation, announced Friday that it won’t reopen the collective bargaining agreement (CBA) with its players […] 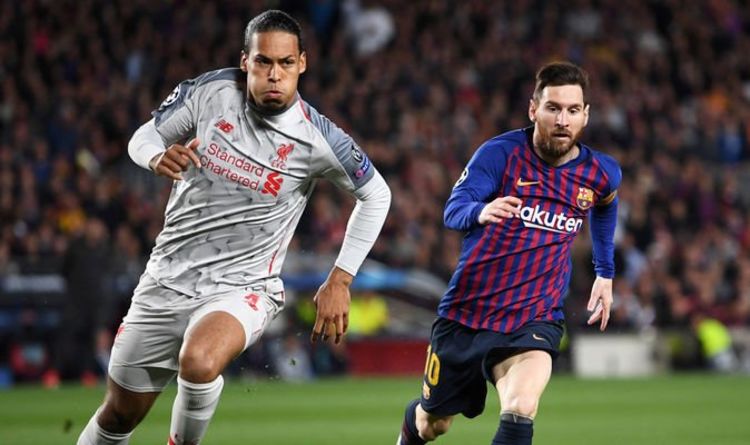