When you’ve been in business for as long as Harley-Davidson has, it’s really easy to let things get a bit stale and boring. We’ve seen that from H-D for a while, but over the past year or so, it’s been working to shake things up with bikes like the Livewire and the Pan-America, as well as the middleweight Bronx.

It would seem, based on some leaked documents from an investor presentation, that it’s not entirely done shaking yet. Specifically, this document suggests that there are at least two more motorcycles in the works — non-traditional Harleys, all — and I couldn’t be more excited.

The first (and the one for which I’m most excited) appears to be a reimagining of the XR1200 flat-track racer homage that H-D released in the mid-aughts. The would seem to be an answer to Indian’s excellent FTR1200, and if we can get some of that competitive spirit to move from the flat track to the showroom, then I’m all for it.

The second bike is a more 1980s sport-bike-meets-cafe-racer thing, but it’s not especially original or exciting looking, at least compared to the Pan America or the Bronx. That said, unoriginal doesn’t mean bad. It’s packaged well, with the big Revolution Max V-Twin engine sporting a cool bronze hue. It’s like Harley went back to the Buell days and then stripped off all the weird stuff so non-nerds would buy them.

Seeing as these are just leaked mentions of bikes, we don’t have a ton of information about them. Based on the images, we see that they will share the Revolution Max engine with the Pan America and Bronx, though in what displacements, we don’t know.

We also don’t know when we’d expect to see these bruisers make their official debuts, let alone be released for sale, though with the current state of global affairs, we’d bet it’s at least a year or two off, if ever.

Join us for our first ride on the first electric Harley,… Your iPhone tracks your real-world movements and you can view where you’ve been on a hidden map. The little-known feature is buried […] 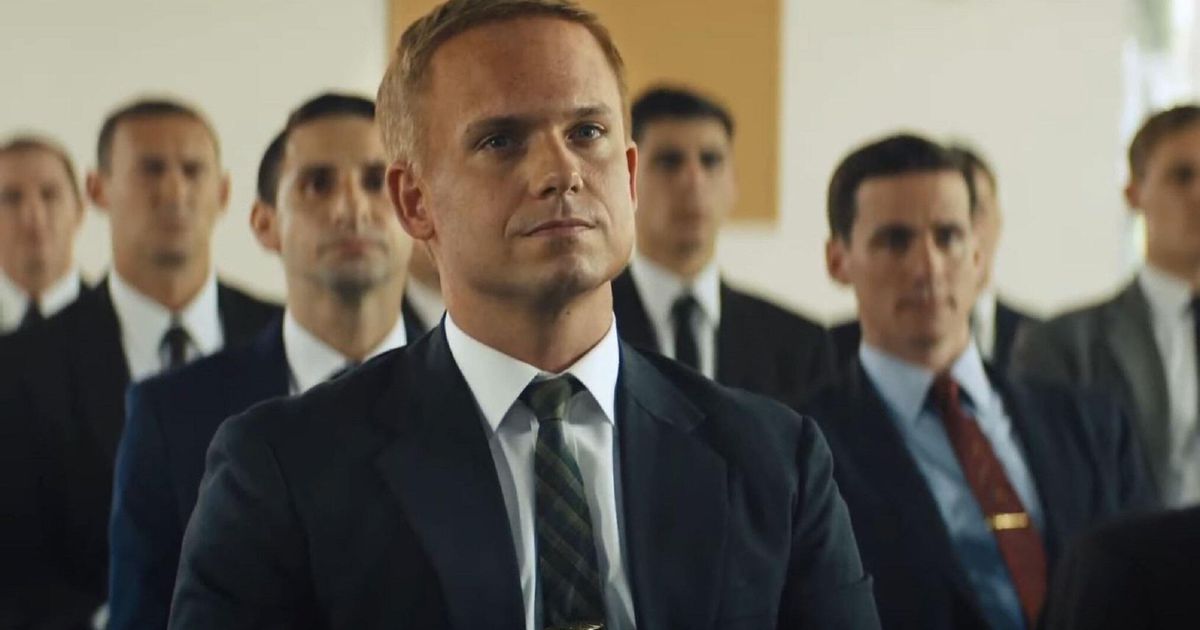 The Right Stuff. Disney Plus If you’ve binged The Mandalorian and are on the hunt for your next big Disney Plus addiction, here are […] 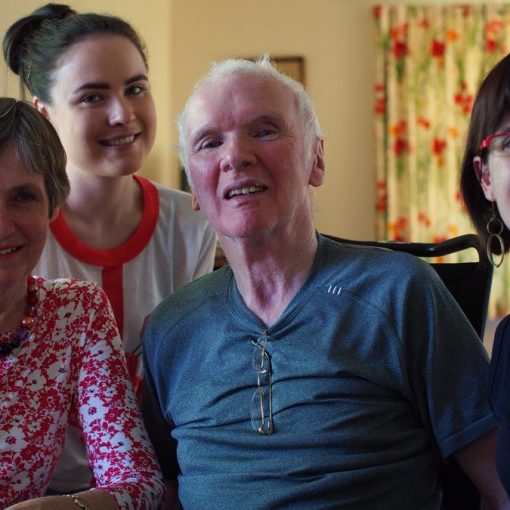 Before the accident, Dad would sometimes emerge from a long sojourn on the toilet — that most prosaic of locations — with […] 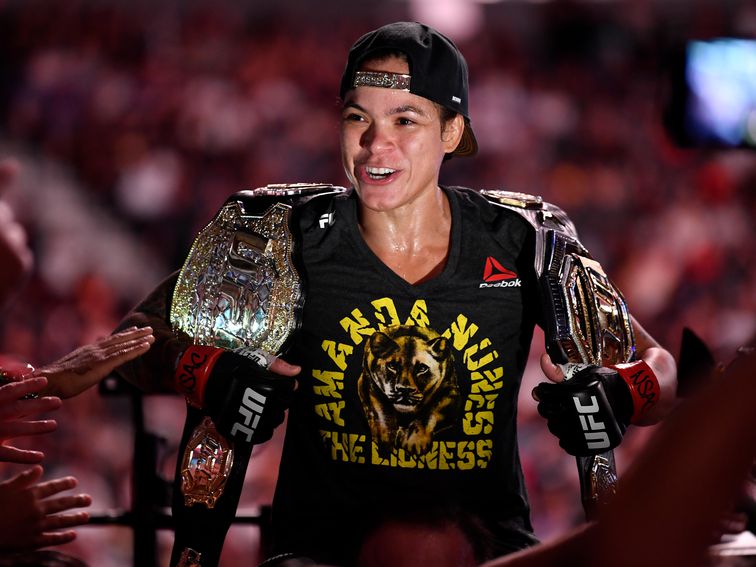