Grand Canyon National Park has closed indefinitely to visitors, joining other national parks seeking to prevent the spread of the coronavirus

FLAGSTAFF, Ariz. —
The Grand Canyon closed indefinitely to visitors Wednesday, joining other national parks seeking to prevent the spread of the coronavirus.

Staff at the Grand Canyon had been shutting down visitors services piecemeal as the federal government initially rebuffed its request to shutter completely. On Tuesday, visitors still had access to restrooms, a grocery store and bank at Grand Canyon Village, and trails along the popular South Rim.

Interior Secretary David Bernhardt said he finally approved the park’s request at the recommendation of a county health official who said keeping the park open puts employees, residents and tourists at risk.

The park reported earlier this week that a resident who worked at a lodge run by a concessionaire tested positive for COVID-19 and spent time in isolation.

“It is a relief to a lot of the people in the park and community members,” Grand Canyon spokeswoman Joelle Baird said. “We’ve heard from a lot of people being angry and frustrated and uncertain of the direction the Park Service was going.”

The Navajo Nation had pleaded with the federal government to deny tourists access to the Grand Canyon to keep its confirmed cases of coronavirus among residents from rising. Forty new cases pushed the total to 214 as of Wednesday while the death total remained at seven, according to tribal officials.

The Grand Canyon closure includes a state highway that runs through the park’s South Rim entrance and the East Rim on to the Navajo reservation. The road will be open to local traffic only.

Federal, county, local and tribal officials had joined Grand Canyon residents in calling on the Park Service and Interior Department to close the park — and some questioned the time it took Bernhardt to act.

Baird said the Grand Canyon was asked to supplement its initial documentation to justify closing the park, including how it would support a closure and what efforts it was taking to prevent the spread of the virus, presenting a challenge similar to what other national parks faced.

Coconino County said it provided yet another letter Wednesday recommending the closure at the request of the Grand Canyon.

Kevin Dahl with the National Parks Conservation Association in Arizona said the Interior Department “must make it easier for park managers to make these common-sense decisions that can save lives.” 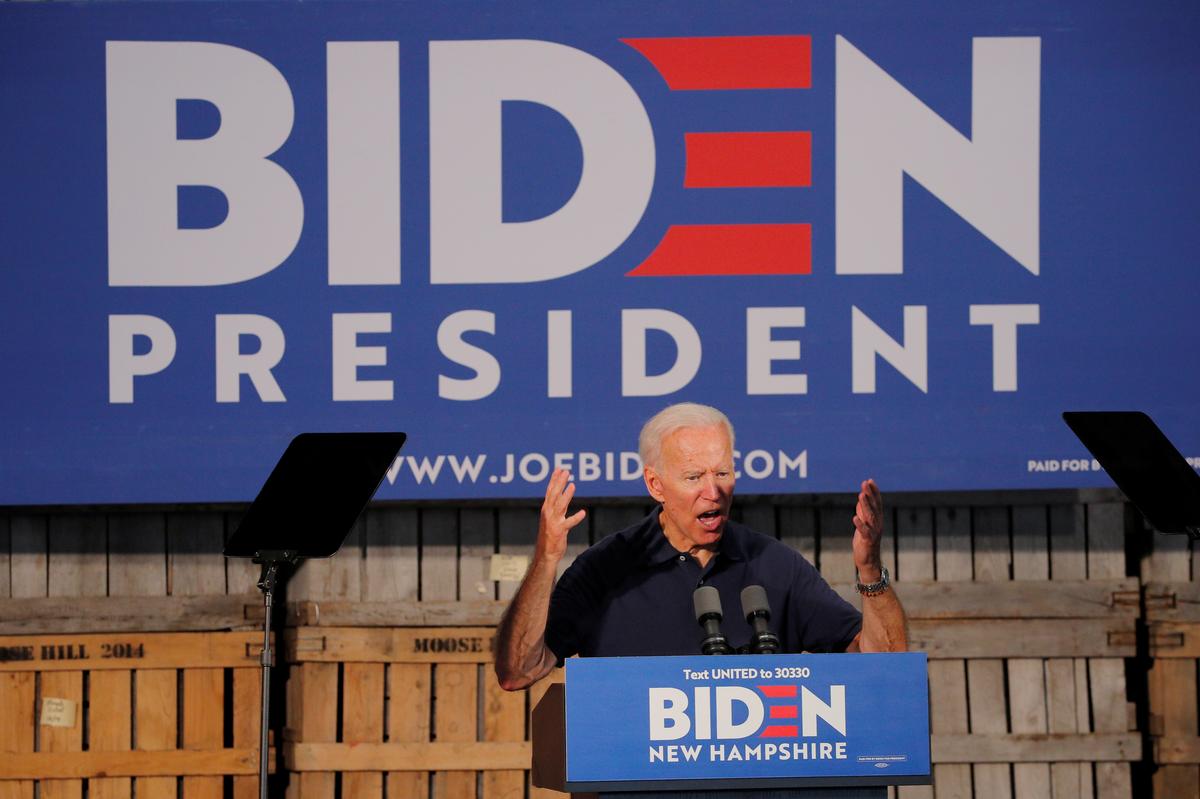