NEW DELHI (Reuters) – Walt Disney Co (DIS.N) will launch its Disney+ service in India on April 3, the company said on Tuesday, intensifying rivalry with Netflix Inc (NFLX.O) and Amazon.com Inc’s (AMZN.O) Prime Video in a country where demand for online streaming is surging.

Disney+ will be launched with local partner Hotstar, one of India’s key streaming players that played host to HBO super hit show ‘Game of Thrones’.

Disney, which acquired Hotstar after its purchase of Twenty-First Century Fox Inc, previously delayed the launch of the service due to uncertainty around the timing of India’s Twenty20 cricket league, which has now been postponed until April 15 due to the coronavirus pandemic.

Hostar’s parent Star India has the exclusive digital and TV broadcast rights to the cricket league.

The Disney+ Hotstar service will be available in three plans – a basic, ad-supported free plan, a second-rung plan priced at 399 Indian rupees ($5.29) a year and the most expensive at an annual 1,499 rupees ($19.88), which will gives subscribers access to Disney+ original shows as well as American shows from studios such as HBO, Fox and Showtime.

The most expensive plan is a 500-rupee mark-up from Hotstar’s premium plan. 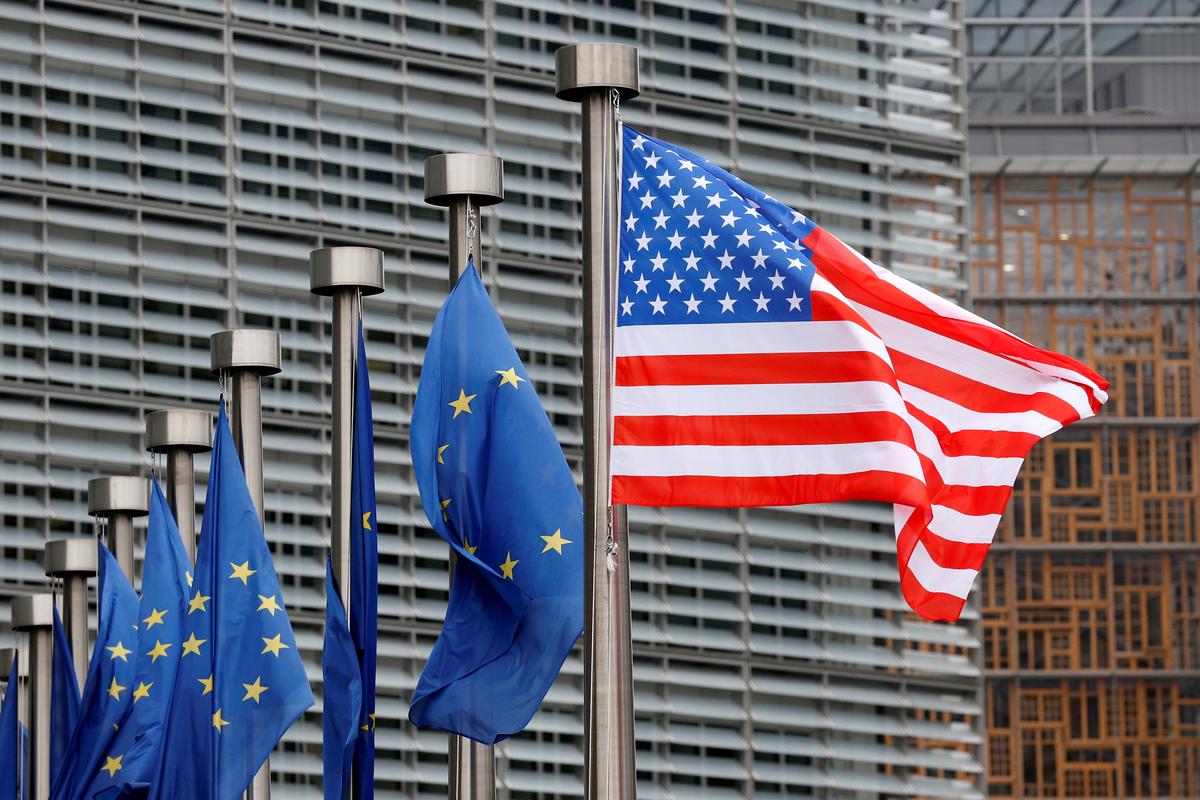 FILE PHOTO: U.S. and European Union flags are pictured during the visit of Vice President Mike Pence to the European Commission headquarters […] 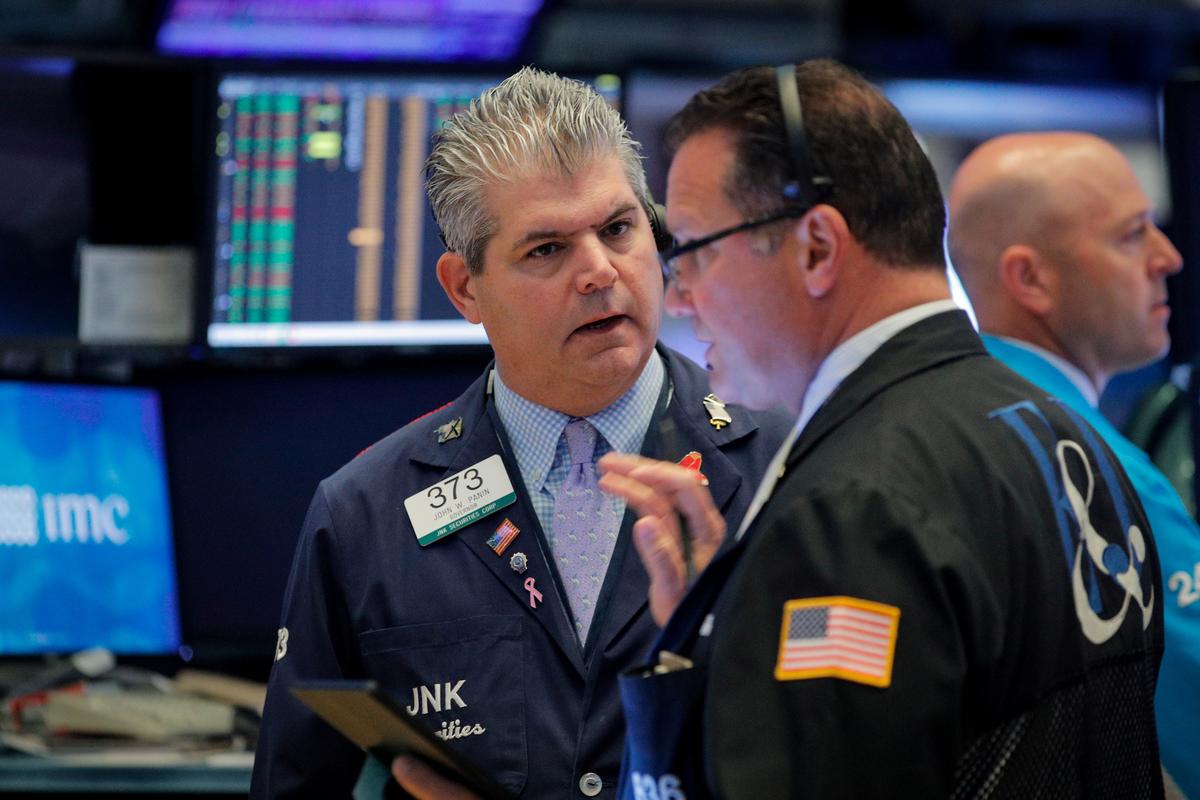 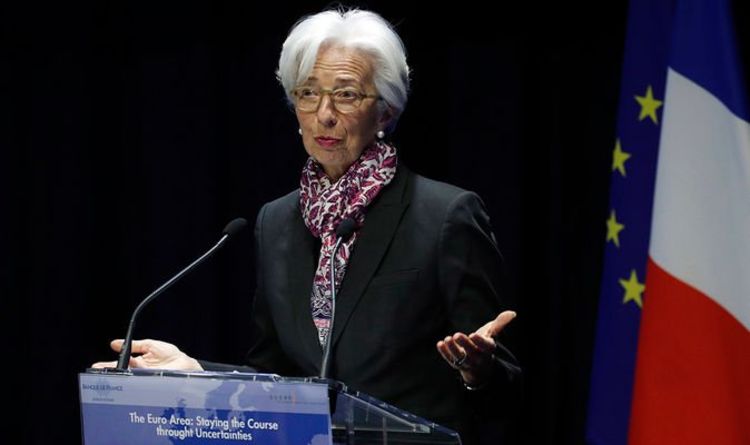 IMF Managing Director Christine Lagarde said the euro area is stronger now than it was during the last financial crash in 2008, […] 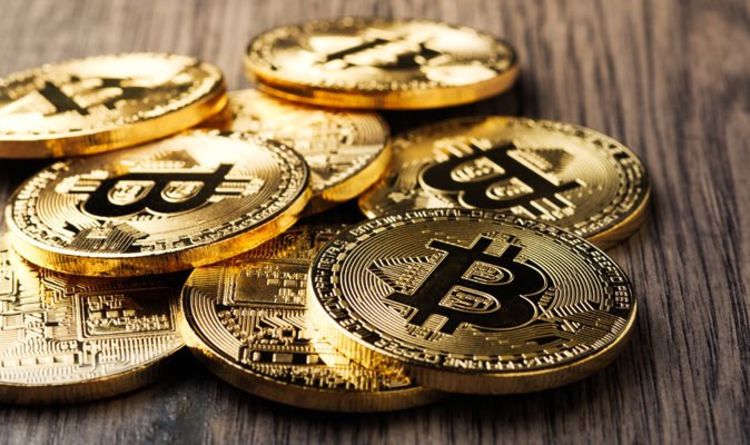 After falling below $4,000 before Christmas, bitcoin never looked like seriously breaking back through the $3,900 line, threatening a brief recovery only […]