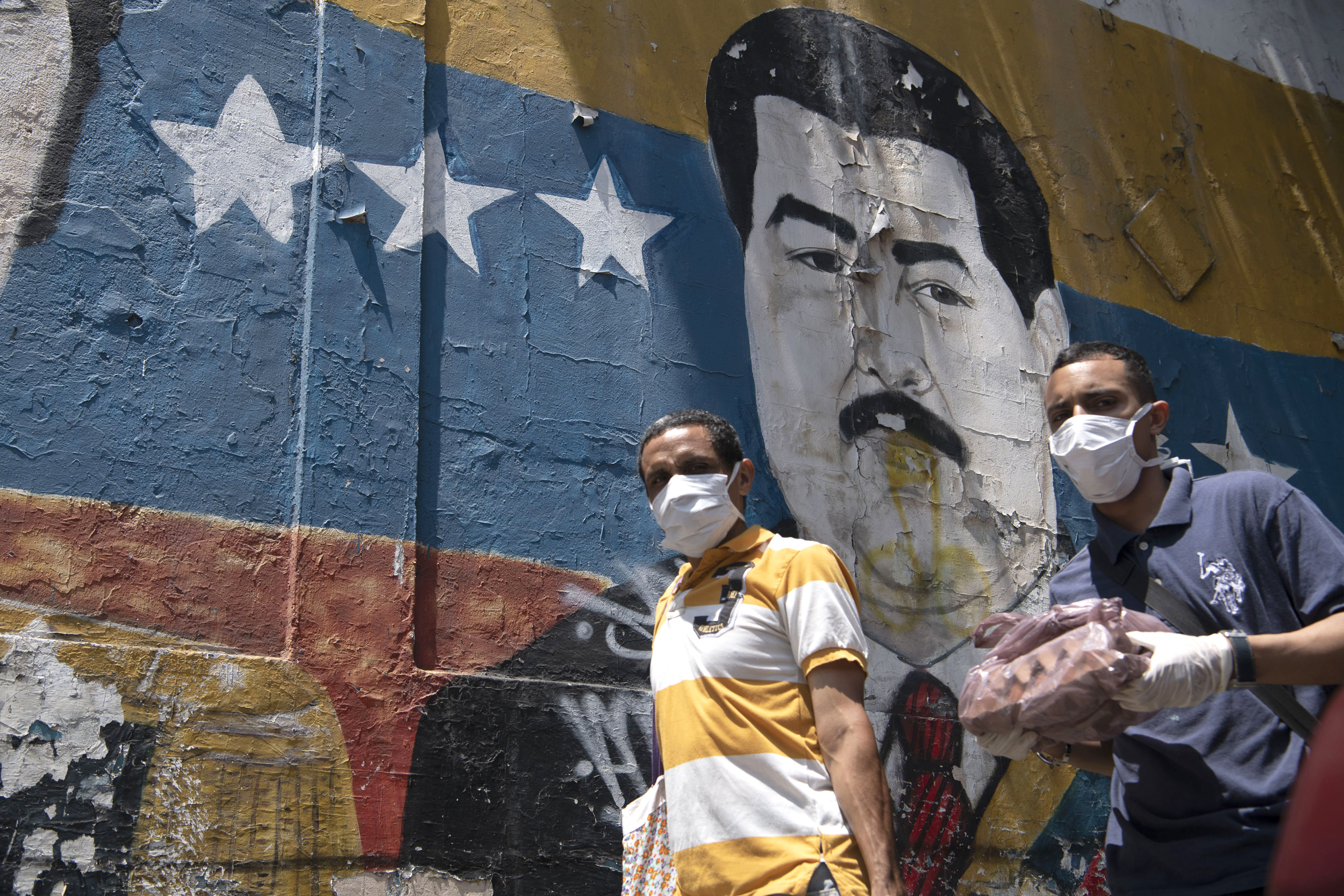 MIAMI — Venezuela’s foreign minister rejected a proposal announced by U.S. Secretary of State Mike Pompeo on Tuesday, to lift sanctions if they accept a plan for a transitional government.

“The Bolivarian government reiterates that Venezuela does not accept, nor will it ever accept any tutelage, from any foreign government,” tweeted Venezuelan Foreign Minister Jorge Arreaza.

The “Democratic Framework for Venezuela,” outlined by Pompeo, is similar to a plan proposed by opposition leader Juan Guaidó over the weekend. It would consist of a power-sharing government made up of the opposition and some members of President Nicolás Maduro’s Socialist Party.

Elected members of the national assembly, representing both sides, would create a council of states for a transitional government, until presidential and national assembly elections can be held, “we hope in 6 to 12 months,” said Pompeo during a press conference.

The president of the transitional government would not be able to run in those elections.

The announcement comes as the U.S. is facing calls from the United Nations and other groups to ease sanctions on Venezuela as coronavirus spreads across the country. Many are concerned over its spread amid a collapsing health care system and a deep economic crisis, aggravated by U.S. sanctions and low oil prices.

A way out, say some, while others are skeptical

Juan Cruz, the former Senior Director for Western Hemisphere Affairs for the National Security Council, says the plan could be a “carrot” or way out for officials in the Maduro government who are nervous about the current state of things.

“It puts the decision right in the regime’s lap,” Cruz said, adding that it gives an opportunity for sanctions relief and provides aid during the pandemic.

Though it’s an ultimatum, Cruz says “either they take this deal — the best they can get — or they pin themselves in a corner and all they have are bad options.”

Cruz adds that although Arreaza rejected the deal, he may not be officially speaking for everyone in the government.

Others expressed skepticism about the proposal. Geoff Ramsey, director for Venezuela at the Washington Office on Latin America (WOLA) said the announcement was important, but it came six months too late.

The opposition tried to negotiate a similar proposal last summer, through a dialogue mediated by Norway. But the talks ended after Maduro’s government suspended participation to protest the Trump administration’s tightening of sanctions.

Ramsey said the talks fell through, in part, because of a lack of clear U.S. support. The main difference between the current proposal and last summer’s, is that the opposition was willing to talk about new elections, with Maduro in power, as long as there were guarantees of free and fair elections.

“This plan effectively tries to bake in who can and who can’t be part of a negotiated transition, which is going to make any negotiations that much harder,” Ramsey said.

“It’s more about politics than it is about policy. The rhetoric plays well in certain elements of hardliners,” he added.

Florida has the largest concentration of Venezuelans in the United States and largely welcomed Pompeo’s announcement on Tuesday.

Venezuelans, who have strongly supported Trump’s efforts to oust Maduro, make a small but key voter group in Florida – an important swing state in the 2020 presidential elections.

Edith Ruiz, 68, a Miami resident and former broadcast journalist with Globovisión in Venezuela, said the plan has political overtones and says she doubts Maduro will accept. But she feels Trump also has a strategic plan to end the crisis in Venezuela as it impacts others in the region. She also believes his administration is genuinely worried about the humanitarian conditions there.

“Venezuelans certainly have a sentiment towards Trump for what he has done for Venezuela,” she said.

Venezuela is in a tight spot

The International Monetary Fund recently rejected a request by Maduro for a $5 billion loan. They said there was a lack of clarity among its 189 members on who is the legitimate leader of Venezuela – Maduro or Guaidó.

In a video Guaidó released over the weekend, he said an emergency government would help bring in $1.2 billion in international aid. He also called on opponents of Maduro to be realistic and be prepared to share power.

Guaidó tweeted Tuesday that he thanked Pompeo for the “U.S. support of the formation of an emergency government and a council of state to resolve the crisis.”

The U.S. firmly backs Guaidó who has been recognized by almost 60 countries, as Venezuela’s rightful leader, after Maduro won a disputed re-election in 2018.

For over a year, the U.S. has used economic and diplomatic pressure to try to force Maduro to step down or break the military’s support for him. The Trump administration has denied Venezuela access to U.S. financial markets and imposed oil sanctions, the country’s most important source of income.

Last week, the Justice Department indicted Maduro and several of his close allies on narcoterrorism charges, and announced a $15 million reward for information that leads to Maduro’s capture or conviction.

Under Pompeo’s proposal, those accused of grave human rights abuses and drug trafficking are not eligible for sanctions relief. Rebel Wilson denied reports that she accomplished her total body transformation by following the Mayr Method diet. “This was NEVER my diet, […] 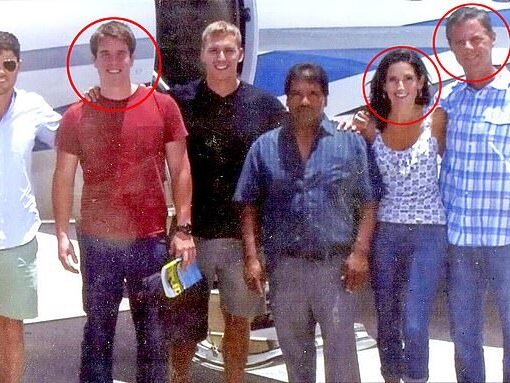 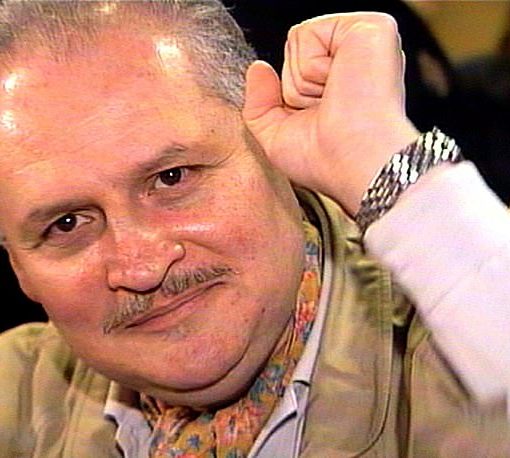 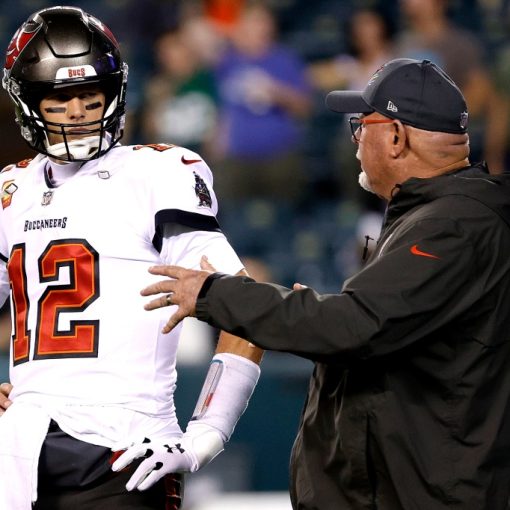 It reads like the perfect goodbye to the sidelines. Bruce Arians is stepping away for a front-office job with the Buccaneers to […]