In the years prior to the coronavirus outbreak, leaders critical of global institutions rose to power from Brazil to Eastern Europe to the United States. But the “extremely painful” need for international coordination during the pandemic should renew commitment to address global threats, said Elizabeth Cousens, the president and CEO of the United Nations Foundation.

“We’re seeing it in extremely painful ways today,” adds Cousens, in a newly released interview, taped on Monday. “But we should emerge from this stronger and with a renewed commitment to cooperate on some of these truly collective threats that we face.”

The epicenter of the virus has moved westward, as U.S. deaths from coronavirus last Thursday surpassed that of any other country, including China; though questions have been raised about the validity of China’s official death toll.

Meanwhile, fatalities from the virus in France have exceeded 3,000 and the pandemic continues to spread in Spain and Italy, where the combined death toll on Tuesday passed 20,000, according to Johns Hopkins University.

The global scale of the outbreak has inspired calls for international cooperation from some political and economic leaders eager to address the threat posed by the coronavirus, including Chinese President Xi Jinping and European Union Ambassador to the United States Stavros Lambrinidis.

“Coronavirus Should Be a Wake-Up Call for World Leaders to Work Together,” said the headline of an opinion piece written by former U.S. Secretary of State Madeline Albright in TIME on March 20. President Donald Trump has alternately criticized and praised other countries during the outbreak, most notably China, where the outbreak originated.

Trump has repeatedly referred to the coronavirus as the “Chinese virus.” Last week, he said he would no longer emphasize the Chinese origins of the outbreak.

Last Thursday, leaders of the G20 nations pledged a $5 trillion stimulus into the global economy in response to the coronavirus. The outbreak has pushed the global economy toward its worst downturn since the Great Recession, the OECD said on March 2.

As of last Friday, a coronavirus response fund launched by the UN Foundation and the World Health Organization, or WHO, had raised more than $100 million, Cousens told Yahoo Finance Editor-in-Chief Andy Serwer. Money raised by the group will go primarily to support WHO as well as under-resourced countries struggling to address the coronavirus outbreak.

In all, there were more than 825,000 confirmed cases of coronavirus as of Tuesday, according to Johns Hopkins University.

“At the end of the day, we’re not beating this anywhere,” Cousens says. “If we don’t beat it everywhere.” 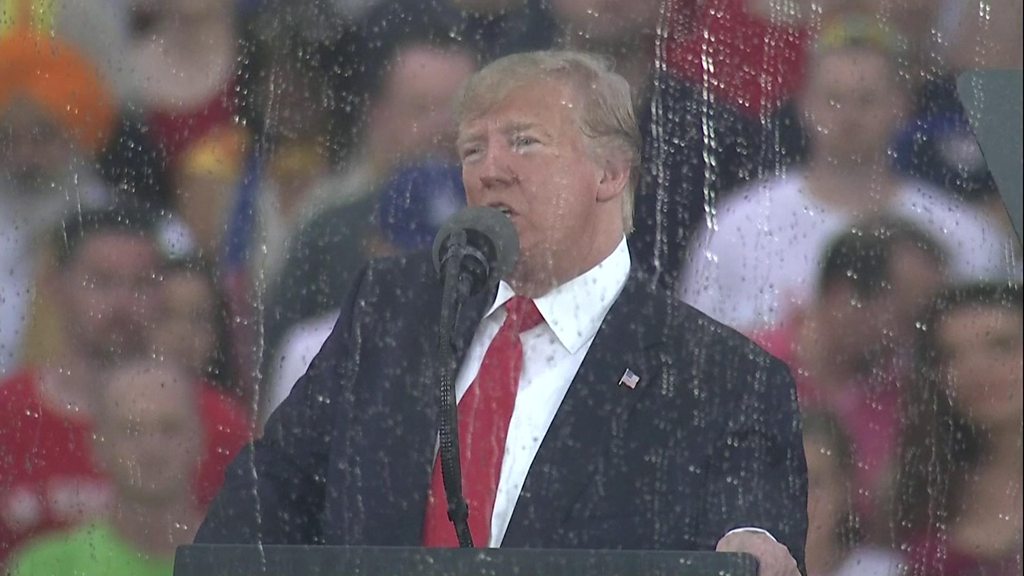 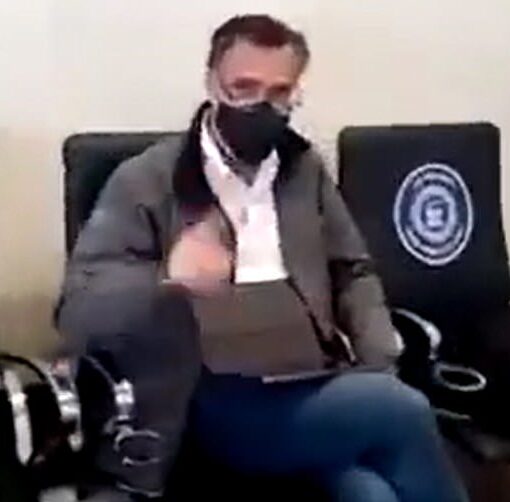 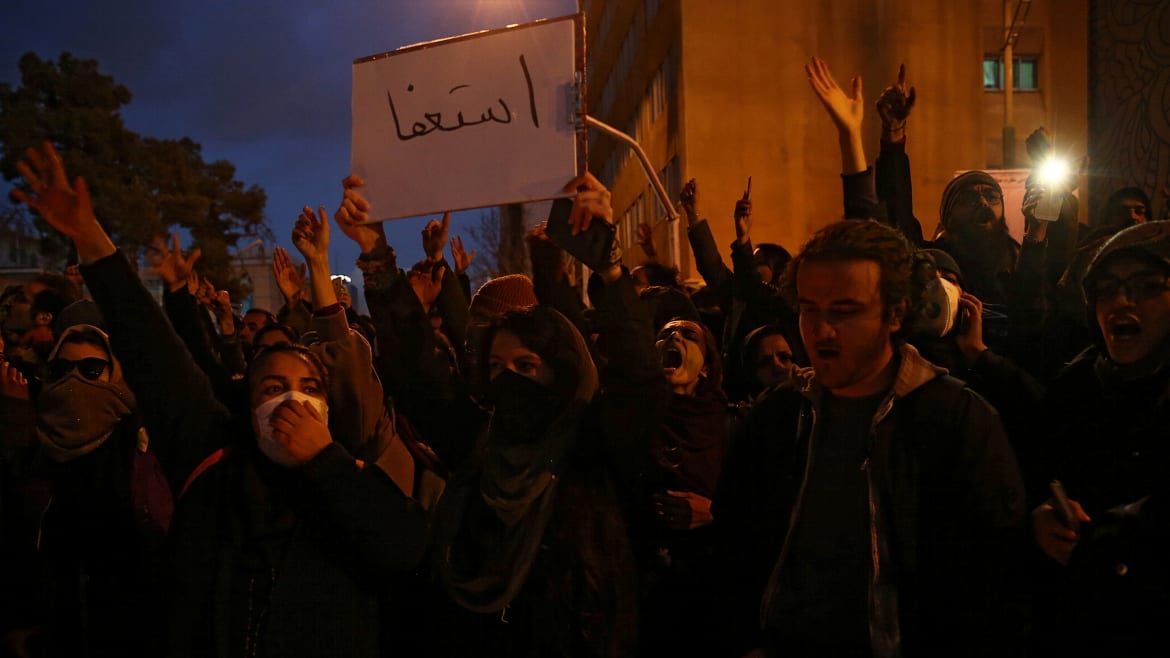 Nazanin Tabatabaee/WANA via Reuters Saturday, January 11, the first day of the week in Iran’s calendar, has been a very long day […] 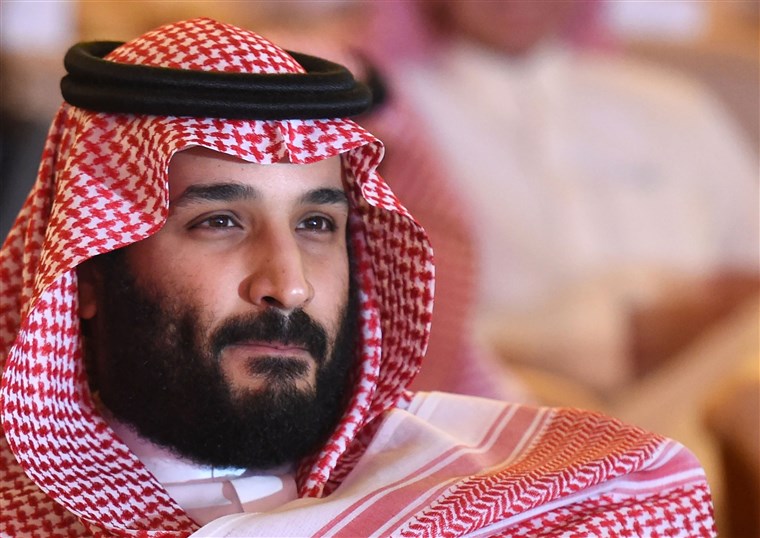 Breaking News Emails Get breaking news alerts and special reports. The news and stories that matter, delivered weekday mornings. SUBSCRIBE As the […]