Curbs on normal life may need to continue through the summer and into the autumn in order to avoid progress being “wasted,” England’s Deputy Chief Medical Officer Jenny Harries said on Sunday.

Harries suggested that while lockdown rules imposed last week could be relaxed once the curve of cases begins to flatten, strict social distancing guidelines will likely remain in place.

But a prominent epidemiologist sounded a note of cautious optimism on Monday, suggesting that there were some early signs that the lockdown measures were working.

Neil Ferguson, a professor of mathematical biology at Imperial College London whose modeling has influenced UK government policy, told BBC Radio on Monday that he believes “the epidemic is just about slowing in the UK right now.”

He pointed to a slight slowdown in the rate of increase in hospital admissions as evidence. “It is the result of the actions people have taken and governments have taken,” Ferguson said, adding that admissions had not yet plateaued and that the trend is not yet reflected in daily death tolls.

“We’re critically missing direct data in the number of infections,” he added. The UK has tested just under 130,000 people but the true number of people who have contracted Covid-19 is believed to be far higher.

“We think maybe a third, maybe even 40% of people don’t get any symptoms,” Ferguson said, predicting that around 2 to 3% of people in the UK may have been infected.

Restrictions on social interactions and a partial economic shutdown were imposed last week to combat the spread of the virus in the UK. Shops, pubs, restaurants and businesses were closed and Prime Minister Boris Johnson banned almost all social events and public gatherings.

Ferguson added that the development of a key antibody test will be “critical” to getting more accurate date on the extent of the outbreak.

Those tests are “in the final stages of validation right now,” Ferguson said, suggesting they could be available in “days rather than weeks.” They would detect whether someone has previously had the Covid-19 virus — a development Johnson previously called a “gamechanger” — and the UK has ordered millions.

But Harries, the deputy chief medical officer, warned against lifting restrictions too early. “If we are successful we will have squashed the top of that curve, which is brilliant, but we must not then suddenly revert to our normal way of living,” Harries said during the government’s daily coronavirus briefing on Sunday.

Harries said a review would take place after three weeks of the measures, but predicted authorities would need “two or three months to see whether we have really squashed it, but about three to six months ideally.”

Johnson wrote in a letter to be delivered to millions of British homes that “things will get worse before they get better.”

And Harries agreed with the warning, adding: “We actually anticipate that our numbers will get worse over the next week, possibly two, and then we are looking to see whether we have managed to push that curve and we start to see a decline,” she said.

The country has recorded 1,228 deaths from the virus so far, and Johnson has repeatedly warned that its heath service, the NHS, is at risk of collapsing if people do not follow the rules to stay at home.

As the UK’s outbreak grows, there are mounting concerns about the spread of Covid-19 at the top echelons of the UK government.

Johnson and his health minister, Matt Hancock, are also both in self-quarantine after testing positive for Covid-19 last week. England’s Chief Medical Officer Professor Chris Whitty said Friday he is following the same protocol after developing symptoms, though he had not been tested.

None of the three officials were present at Sunday’s daily briefing, at which Harries delivered her stark warning about the length of the restrictions.

Harries added that a lengthy extension of emergency measures would not necessarily mean the UK “would be in complete lockdown for six months … it means that as a nation we have to be really really responsible and keep doing what we’re doing until we’re sure that we can gradually start lifting various interventions.”

Even an extension of social distancing rules, however, would force Britons to remain in their homes throughout the summer months and mean major sporting events such as the Premier League would either need to be postponed further or continue without spectators. 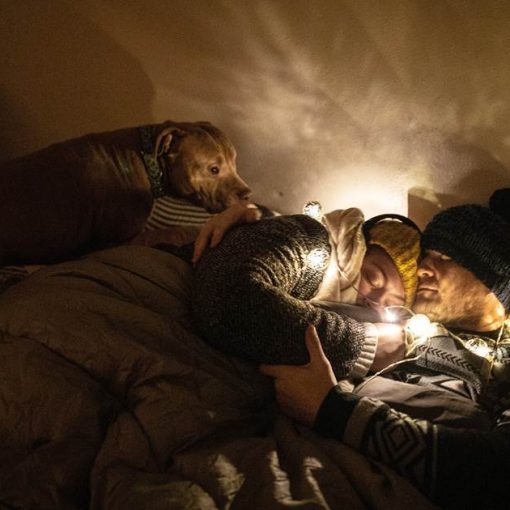 With power outages and water shortages stretching state-wide after a powerful winter storm hit Texas this week, some turned to TikTok to […] 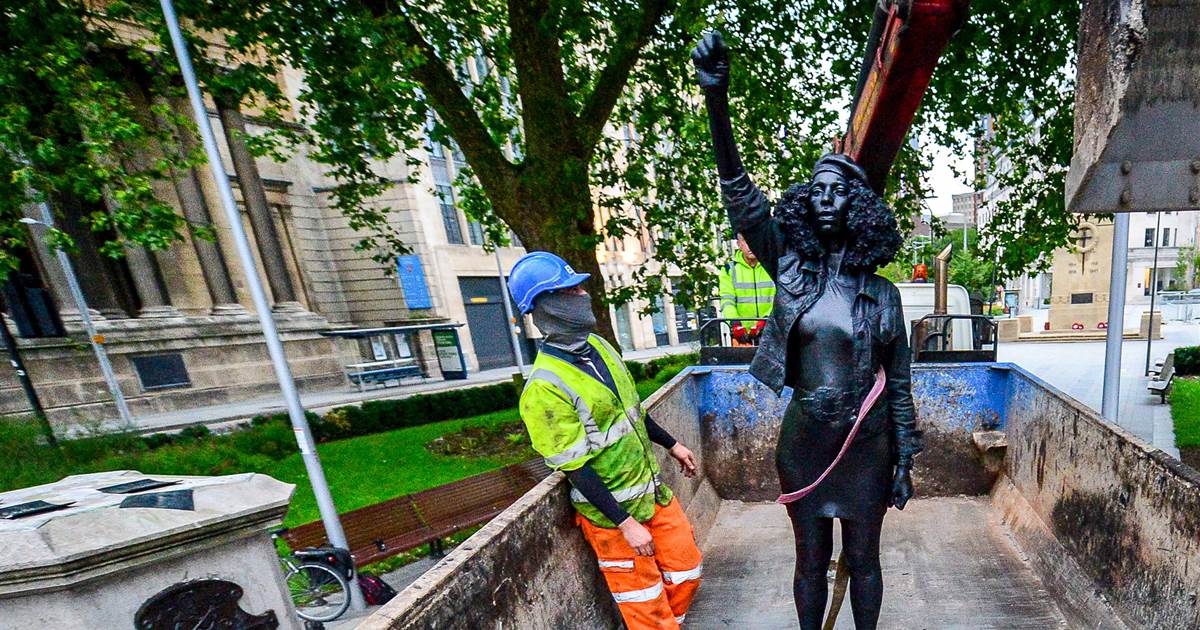 LONDON — Just 24 hours after it was put up, a Black Lives Matter sculpture that replaced the statue of a slave […] 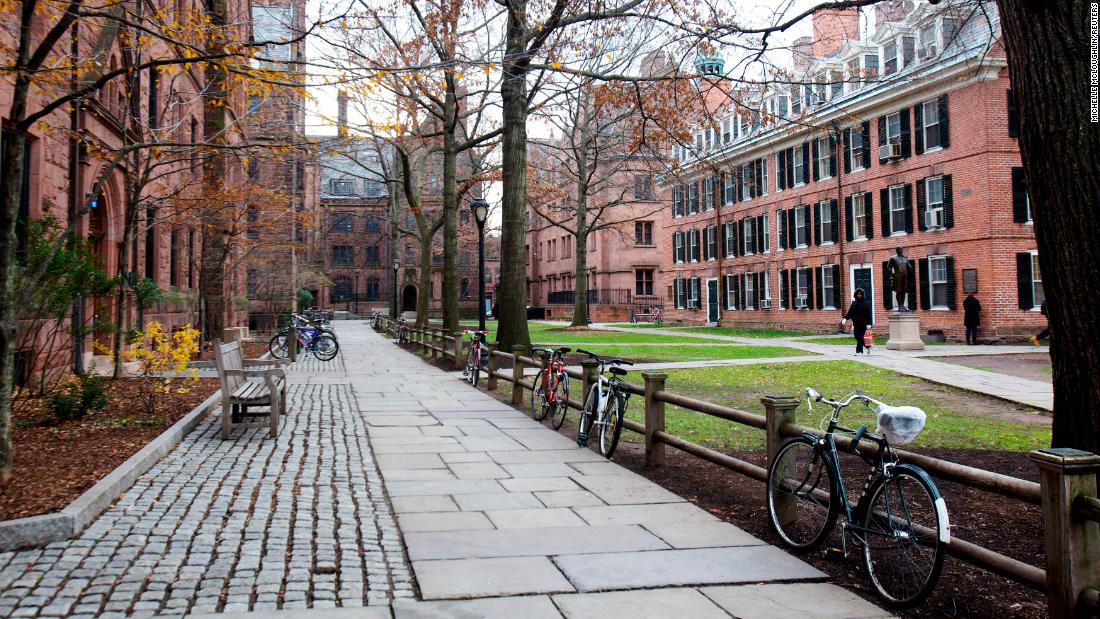 “Yale rejects scores of Asian American and white applicants each year based on their race,” disfavoring applicants from those races compared to […] 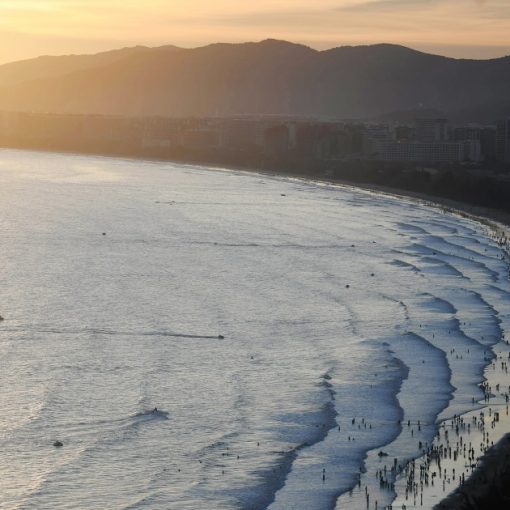