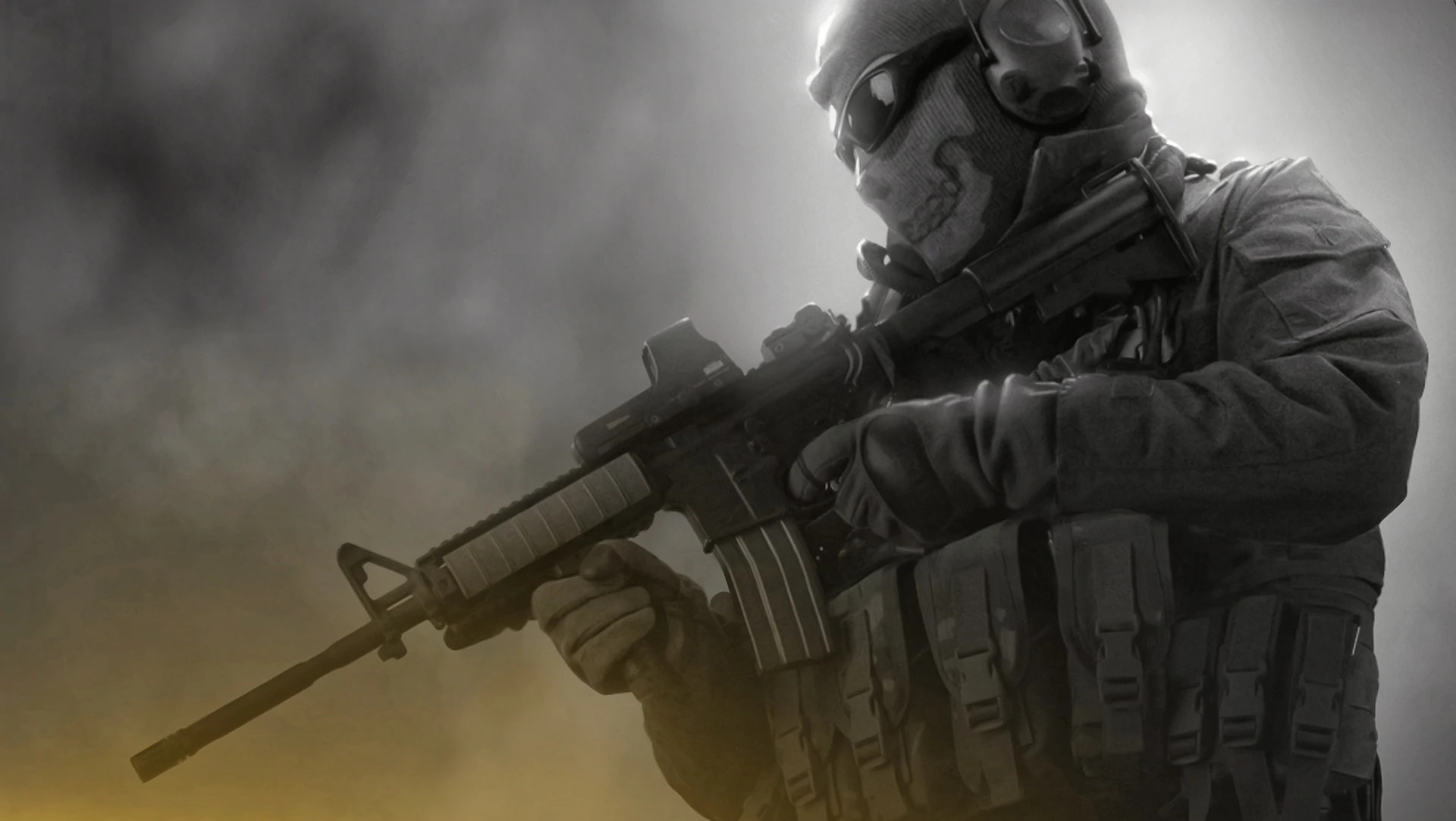 Evidence that Call of Duty: Modern Warfare 2 Remastered is in the offing continue to pile up. Last week, it appeared on South Korea’s Game Rating and Administrating Committee website, and a few days ago dataminers claimed to find key art in the files of Modern Warfare’s latest update. And today, courtesy of the MW2 Remastered fan account on Twitter, we’ve got a full-blown campaign trailer.

It’s not official, but it sure looks legit, eh? The updated game is expected to arrive tomorrow, March 31, which as VGC pointed out would coincide with the PlayStation Store’s weekly update. A listing for the game also briefly appeared on the PSN Store in Germany.

And just as I tweet this: MW2 page is up on the German PSN store; launching tomorrow for 24,99€https://t.co/xNopxUHBT0 pic.twitter.com/CbJkWh0emaMarch 30, 2020

The remastered Modern Warfare 2 will reportedly still feature No Russian, an infamous level in which players witness, and can participate in, a massacre of civilians at a Moscow airport carried out by members of a Russian ultra-nationalist group. Activision removed the mission from the original Russian release of Modern Warfare 2, and changed it in others to keep players from actively killing civilians.

(The recently-released Modern Warfare reboot angered Russians by turning a real-world Gulf War massacre committed by US and Coalition forces—popularly known as the Highway of Death—into a Russian atrocity. Russian soldiers are also portrayed as amoral sadists at various points in the game. One Russian review site called the game “idiotic propaganda,” and the user score on Metacritic is 2.4/10, largely owing to complaints of historical revisionism.)

The remastered release will not include a multiplayer mode, according to reports, but the trailer indicates that players who purchase Modern Warfare 2 Remastered will get a Ghost skin, weapon blueprints, and other items for use in Modern Warfare multiplayer and the free-to-play battle royale Call of Duty: Warzone.

This has been a long time coming—rumors of a Modern Warfare 2 remaster first surfaced back in 2018—but at this point it looks almost certain that official confirmation, and quite possibly the release, are imminent. We’ll keep you posted.

Watch Dogs: Legion Is Taking Over All Other Ubisoft Games

Will.i.am hopes 'LOVE' will drive voters to the polls