Visitors to Antarctica are often awed and humbled by its size, and its extreme climate. But it also caused the BBC’s Justin Rowlatt to reflect on the human ability to solve problems together – and to feel hope for the future.

We take off from a glacier near McMurdo, the main US research centre in Antarctica, heading for the middle of the West Antarctic Ice Sheet.

After an hour all you can see out of the small circular window is ice stretching to the far horizon.

An hour later, the same.

The following hour, no change…

You get the picture.

We finally land after three-and-a-half hours in the air.

The nearest human habitation – the US scientific base we flew from – is now as far from us as Moscow is from London… and there is only ice in between.

The sheer size of the ice sheet makes it almost impossible for visitors not to reflect on the insignificance of an individual human being.

“It makes you feel so small,” is what everyone says.

But dig a bit deeper and you discover most people don’t mean they feel a sense of threat; Antarctica doesn’t belittle you.

In fact, lots of people find there is something reassuring about being in the presence of something so much bigger and stronger than they are.

Gabrielle Walker, the author of my favourite book about Antarctica, writes about this.

We all like to think we are important, she says. But that feeling brings a certain responsibility: if you are important you’ve got something to prove.

“Here you have nothing to prove because you can only submit,” says Gabrielle.

You can’t feel important in this vast place.

And if you aren’t important then things become a lot simpler.

Antarctica gives you the freedom to ask yourself the questions that really matter, she says.

What is important to me?

What should I be doing with my life?

Who do I really miss while I am here and why?

And who misses me?

Lots of people are probably asking similar questions as they hunker down at home in the face of the threat of the coronavirus.

But, when I finally get to the front of the enormous glacier that the scientists I’m accompanying are here to study, that sense of insignificance dissolves.

It feels like I’ve reached the front line of climate change: the place where the equilibrium that has held our world in balance for tens of thousands of years is beginning to slip and crash.

It is impossible to mistake the epic forces at work here.

It is like a scream of anguish caught in the single frame of a photograph.

The glacier is being torn and shattered.

In places the ice is almost a mile high and is collapsing into the sea at a rate of three miles a year along a front more than 100 miles long… and the whole process is accelerating.

Needless to say, this acceleration – which is affecting the entire West Antarctic Ice Sheet – is the result of the global warming gases our lifestyles produce.

It explodes the impression that the ice here is overwhelming.

In fact, the opposite is true, we are overwhelming the ice.

I am surprised how moved I am by what I’ve seen.

A colleague interviews me for a programme we are making and I burst into tears.

It takes me days to process my emotions.

I think about the chain of people who have made this expedition possible: the pilots and aircrew, the people back at the research station who sift the rubbish and cook the meals, the men and women who drive the trucks and groom the ice runways.

We wouldn’t be here without them.

Or the people who agreed the project and signed the cheques.

Or the people who paid their taxes, raising the money in the first place.

Or, for that matter, my wife looking after the kids back home.

Our small team has only been able reach the front of this glacier because of a huge human enterprise.

And, of course, it is only by coming together as a community that we can cut the emissions causing global warming.

I’m flying back to the research station at McMurdo when I feel a stir of something I haven’t felt for a while – hope.

It is sometimes claimed that greed, violence and conflict are the key features of humanity, but that is wrong.

The defining human characteristic throughout history is actually our ability to co-operate.

READ: What is climate change? A really simple guide 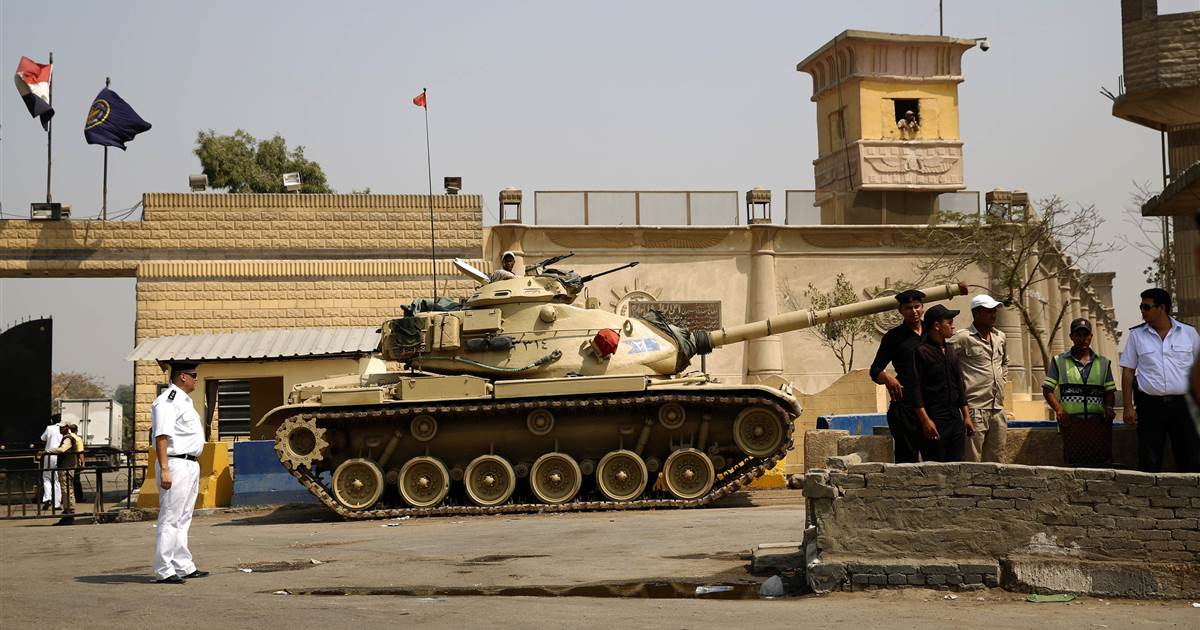 For months, Egypt ignored paperwork that could have allowed an American to be released from prison outside Cairo and instead the 54-year-old […] 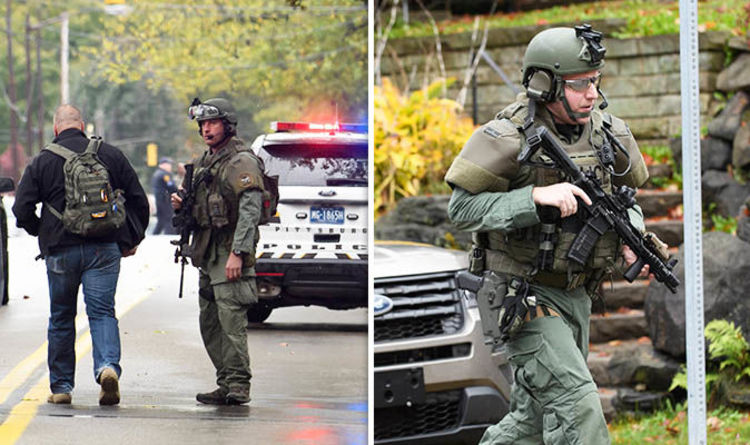 Eight people have been confirmed dead and six others, including four police officers, were wounded at the Tree of Life synagogue in […] 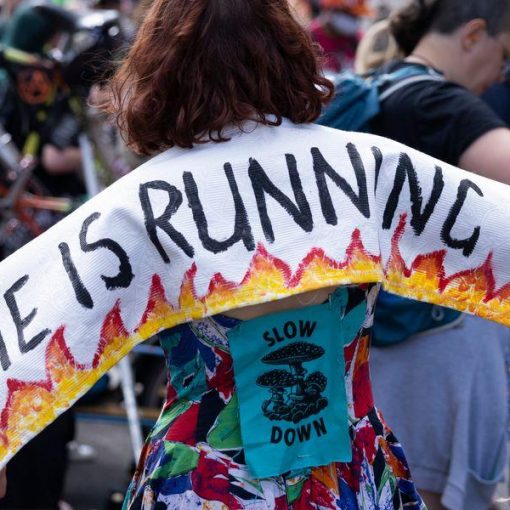 Advocates for action on climate change hold a demonstration in London last month. (Photo: Dan Kitwood via Getty Images) It’s one of […] 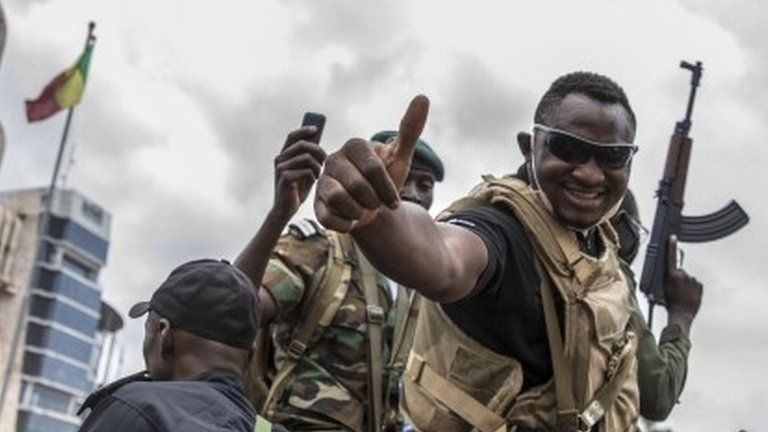 Junta spokesman Ismaël Wagué speaks during a press conference in Bamako Coup leaders in Mali say a transitional president will be appointed, […]