With more than 13 million subscribers to her name, beauty personality and influencer Nikkie de Jager, known online as NikkieTutorials, is a household name when it comes to YouTube. So, when she uploaded her newest video this week, a behind-the-scenes tour of her studio, thousands of people hit play—and some didn’t miss the shade that came along with it.

During the 15 minutes of footage, which has amassed more than 1 million views since Wednesday, the 26-year-old Netherlands native showed viewers around the space she uses to film her videos as well as her makeup collection. While opening up drawers filled with products, de Jager divulged a secret about her storage methods.

“Sometimes—a little secret. It’s time to spill the tea a little bit. Sometimes, when I don’t like a brand as much, I put another brand on top of it,” she said, lifting a makeup palette to reveal others by renowned celebrity makeup artist Pat McGrath underneath.

“Someone was very rude to me in my face once and then I decided to unstan,” she added.”Goodbye.”

Naturally, the Internet caught on.

“What happened with @NikkieTutorials and Pat Mcgrath???” one fan wondered on Twitter.

“OMG the shade from @NikkieTutorials to @patmcgrathreal!” another weighed in.

While what allegedly happened between the two is still a mystery, McGrath invited de Jager backstage at the Versace fashion show in Milan in 2018 and she chronicled the experience in a YouTube video at the time. She has also posted two reviews for some of McGrath’s makeup products.

As for this shade, we’ll just have to wait for someone to spill more of the story. 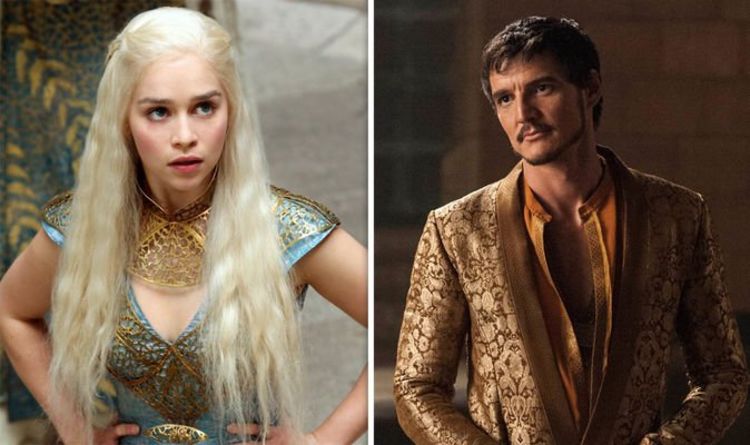 This is where he encountered Prince Doran Martell (Alexander Siddig), and many fans speculated that Doran’s eldest child, Arianne, would be involved, […] 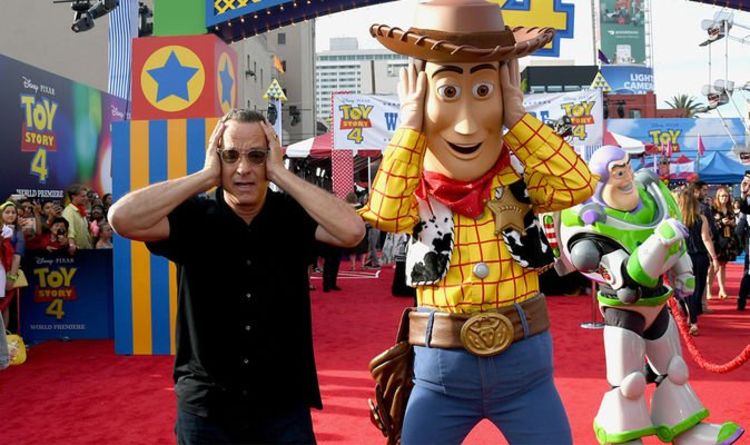 Toy Story 4 is being heralded as the perfect film; in fact, it holds a 100 percent score on Rotten Tomatoes. Reviews […] 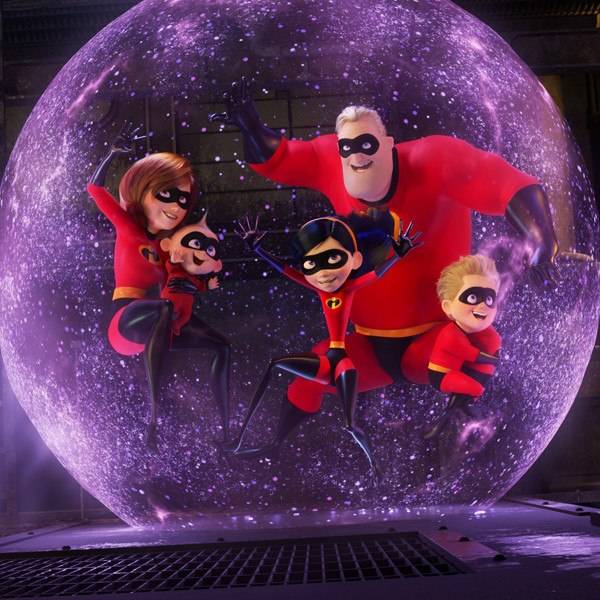 Netflix is starting the year off right, as it’s got quite the lineup for January 2019. Hit movies including Ant-Man and the […] 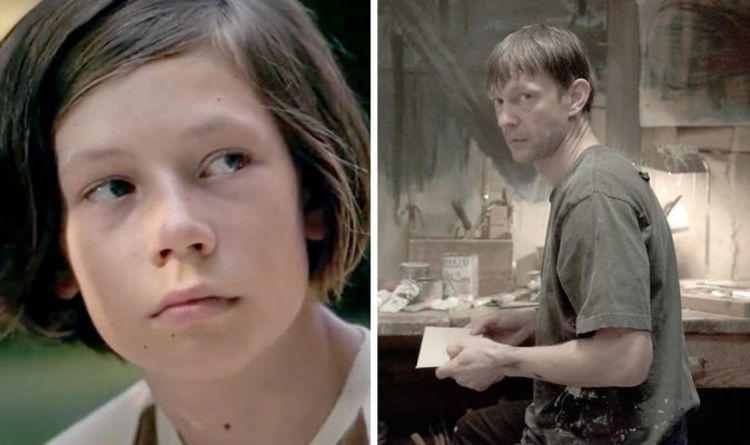 Additionally, there was a third dimension called the Origin World, which was the source of the Knot and the only place from […]