LONDON (Reuters) – Investors rushed into cash and out of bonds at a record pace over the past week as the coronavirus pandemic caused mayhem in markets, BofA said on Friday, though it noted a key positioning signal at “maximum bearish” could signal a big rally ahead.

BofA’s weekly fund flows data based on figures from EPFR Global showed a record $234.6 billion had made their way into cash funds in the week to Wednesday while another record of $109 billion was registered in redemptions from bond funds.

The bank noted record $61.2 billion outflow from investment grade debt and “monster” $17.1 billion outflows from emerging bonds. Bond outflows totalled a “stunning” $218 billion in the past two weeks and $257 billion over the past month, it noted.

“The bond bubble pops,” the report said, adding the past four weeks’ redemptions had unwound 44% of “bubble inflows of $583 billion in the prior 52 weeks.”

The data, however, does not capture the market rebound seen in the past three sessions that boosted New York’s Dow Jones on Tuesday to its biggest one-day rise since 1933, thanks to central banks promising “whatever it takes” to ensure liquidity and a $2 trillion U.S. coronavirus relief bill.

BofA said its Bull & Bear Indicator – a key market measure it used to track positioning – had hit zero, a level it described as “maximum bearish”.

That potentially implies a substantial rebound in credit and stock markets if the stimulus plans of the Federal Reserve and the U.S. government succeed, the bank added.

That could be borne out by the present rally, which was undeterred even after Thursday data showing nearly 3.3 million Americans had filed for unemployment benefits in the past week, eclipsing the previous record of 695,000 set in 1982.

BofA also said the equity allocations of its private clients had fallen to 52.8%, the lowest since February 2013.

While the U.S. job data shows how deep the incoming recession will likely be, some investors are hoping that additional stimulus from the Donald Trump administration will further cushion the blow.

BofA noted the Bull & Bear indicator had hit zero in July 2008 but that rally had been aborted by the Lehman Brothers bankruptcy four weeks later.

“The big difference in this crash is that policy panic (happened) before not after the credit event; if Fed bazooka short-circuits a systemic bankruptcy, the combo of max bearish positioning and max policy stimulus equate to big rally in credit and stock markets,” it added. 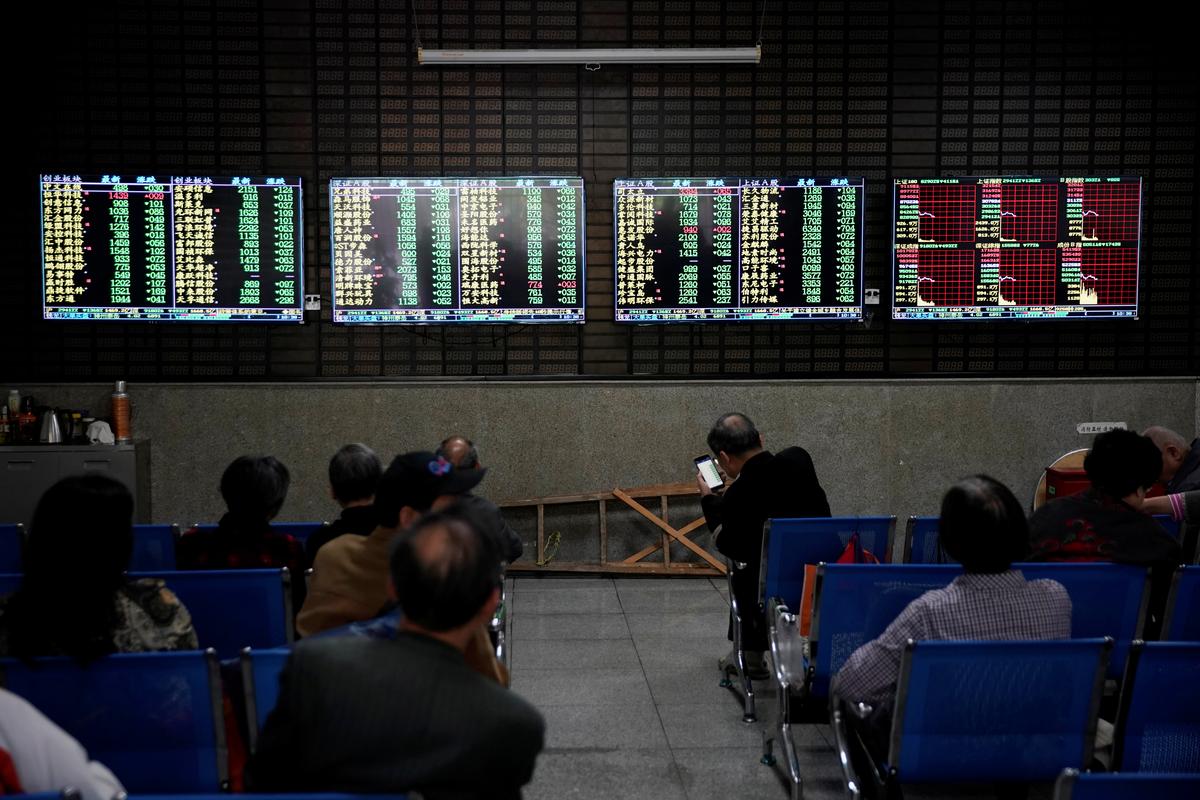 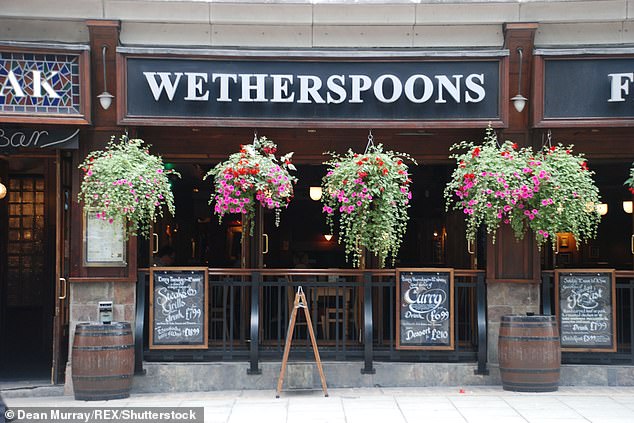 MARKET REPORT: Wetherspoons slumps 5% as it is rocked by staff Covid infections and the ‘rule of six’ restrictions By Francesca Washtell […] 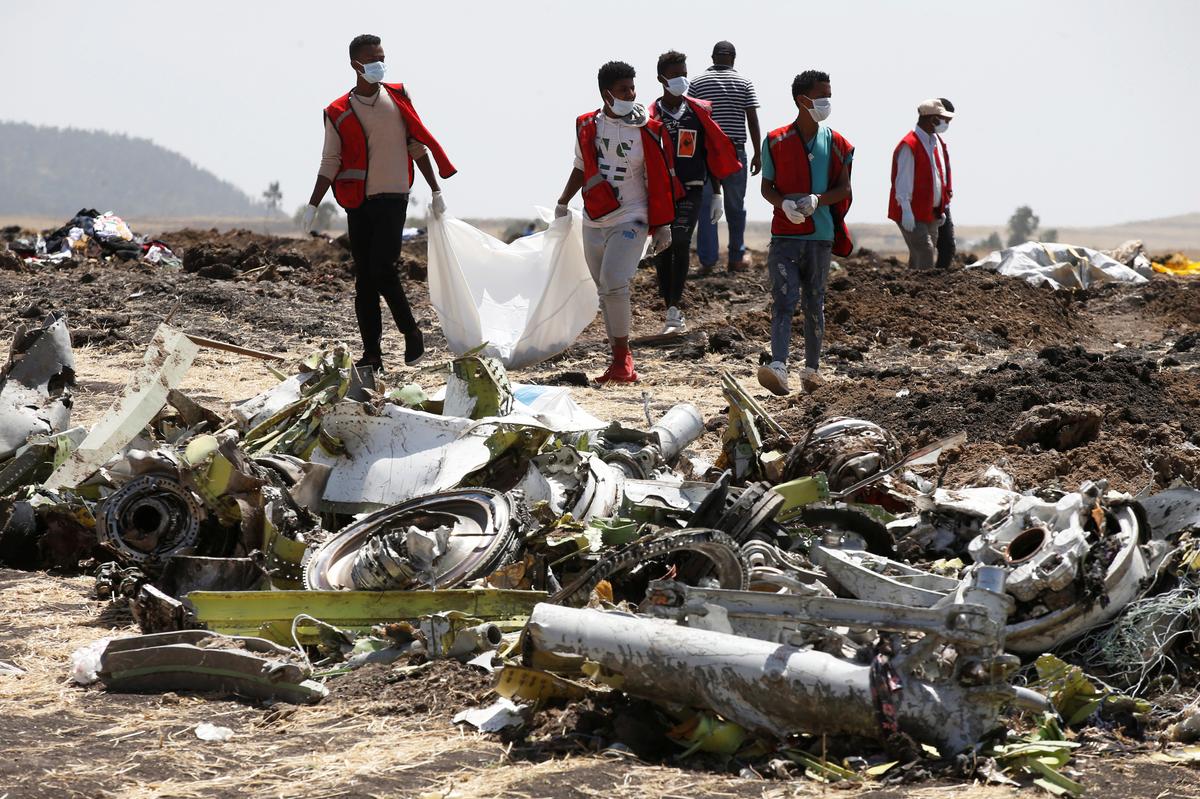 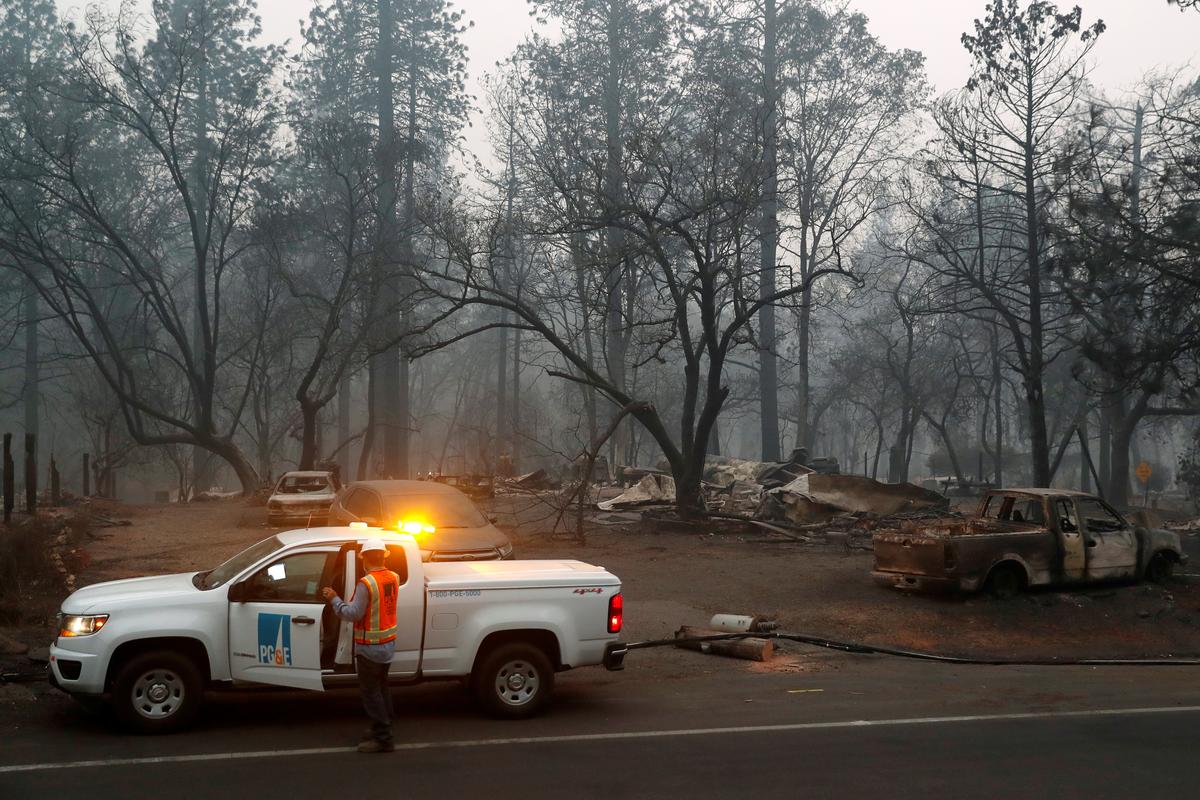