FILE PHOTO: The giant Olympic rings are seen through at the waterfront area at Odaiba Marine Park after postponing Games due to the outbreak of coronavirus disease (COVID 19), in Tokyo, Japan March 25, 2020. REUTERS/Issei Kato

ATHENS (Reuters) – All athletes who had qualified for the Tokyo 2020 Olympics will keep their spots for the Games next year following their postponement due to the coronavirus pandemic, the International Olympic Committee said on Friday.

The IOC and Japanese organizers postponed the July 24-Aug 9 event earlier this week but confirmed that those among the 11,000 athletes set to compete in Tokyo who had already earned their spot would keep it.

The IOC also said that the amount of spots allocated for each sport at the Games would remain the same next year.

“The 57% that are qualified do remain in place and the goal is to maintain the same athletes quotas across the different sports,” an IOC official said.

The virus has wreaked havoc with sports schedules and forced the cancellation of many Olympic qualifiers across many sports. Athletes have also been restricted in their training due to measures taken to stop the spread.

Though a huge blow to Japan, which has invested $12 billion in the run-up to the Games, the decision to postpone was a relief to thousands of athletes fretting over training with the world heading into lockdown to fight a disease that has killed thousands of people.

Sir Keir Starmer’s first outing at prime minister’s questions in midweek was enlightening, in a number of ways. The content of his […] 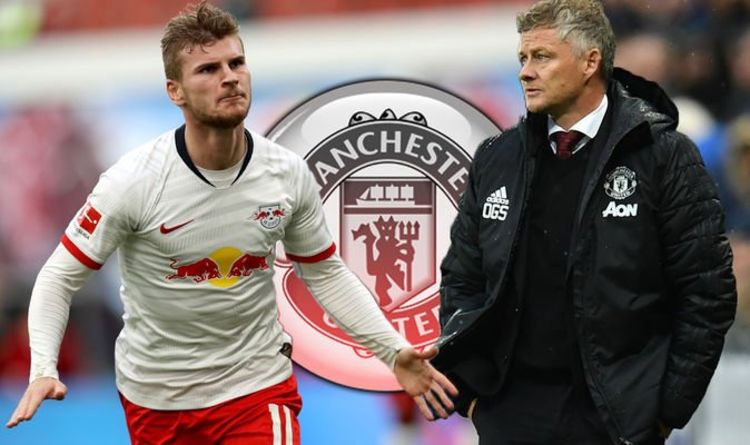 The last time Arsenal hosted Manchester City for a top-flight fixture Mikel Arteta looked on and, inwardly at least, shook his head. […]