(Reuters) – UK Sport chair Katherine Grainger has said the organization will hold discussions with the government on extending Team GB’s current level of funding through to next year’s rescheduled Tokyo Olympics.

A total of 345 million pounds ($408.9 million) was allocated for Tokyo 2020 Olympic and Paralympic athletes but with the current funding cycle running until March 2021 it may no longer cover the Games as intended.

On Tuesday, the International Olympic Committee (IOC) said the Tokyo Games would be postponed until next year due to the coronavirus pandemic.

“Everyone was awarded money up to March 2021 which is where our budget goes to,” Grainger told BBC Radio 5 Live.

“We’re in uncharted territory as to how we go from that March break point through to the summer where it looks like the Games are going to be, although the IOC is still to announce dates.

“I don’t want to make any presumptions at this point but we’ve had incredible support from the government over many, many years for high performance sport so I would very much hope that they understand the challenges that we’re all facing…”

IOC President Thomas Bach said on Wednesday that “all options” were on the table for rescheduling, including holding the Games before the Japanese summer.

Grainger said the announcement to delay the Games in these uncertain times comes as a relief to everyone involved.

“I think it’s bought a lot of time for a lot of the athletes that need to now rethink about next year, and what it means for us is more conversations with the government,” she added.

Reporting by Hardik Vyas in Bengaluru; Editing by Peter Rutherford 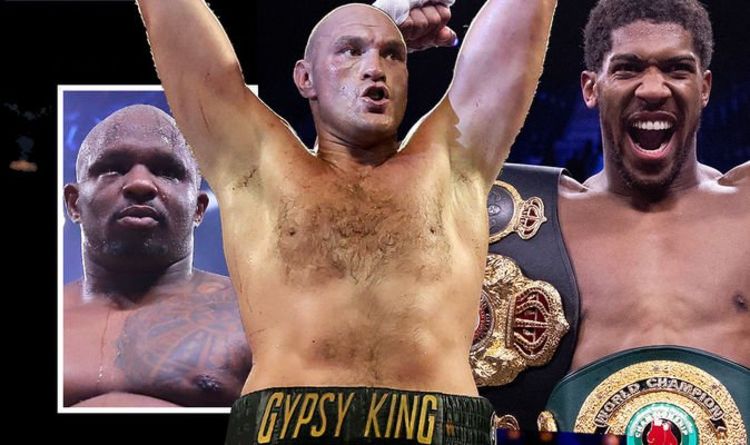 Instead, Warren thinks Whyte should take on another of his Queensbery Promotions stable in Daniel Dubois. The 22-year-old, the holder of the […]

As she prepares to return to the road world championships and a possible leader’s role alongside Lizzie Deignan, Great Britain’s Lizzie Banks […] 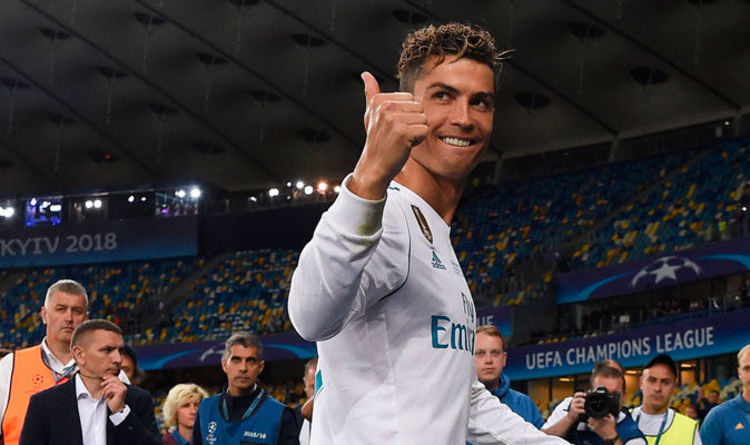 That’s the view of Sky Sports pundit Craig Bellamy, who believes Real Madrid face too much competition to just buy who they […] 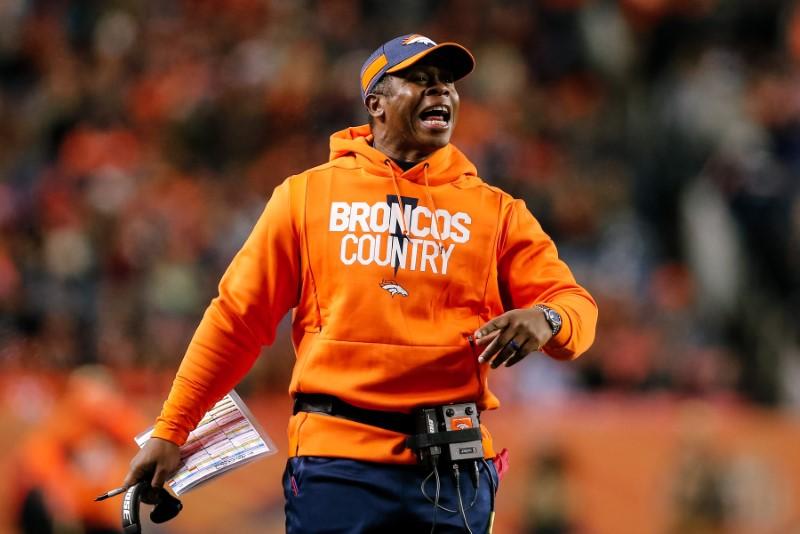