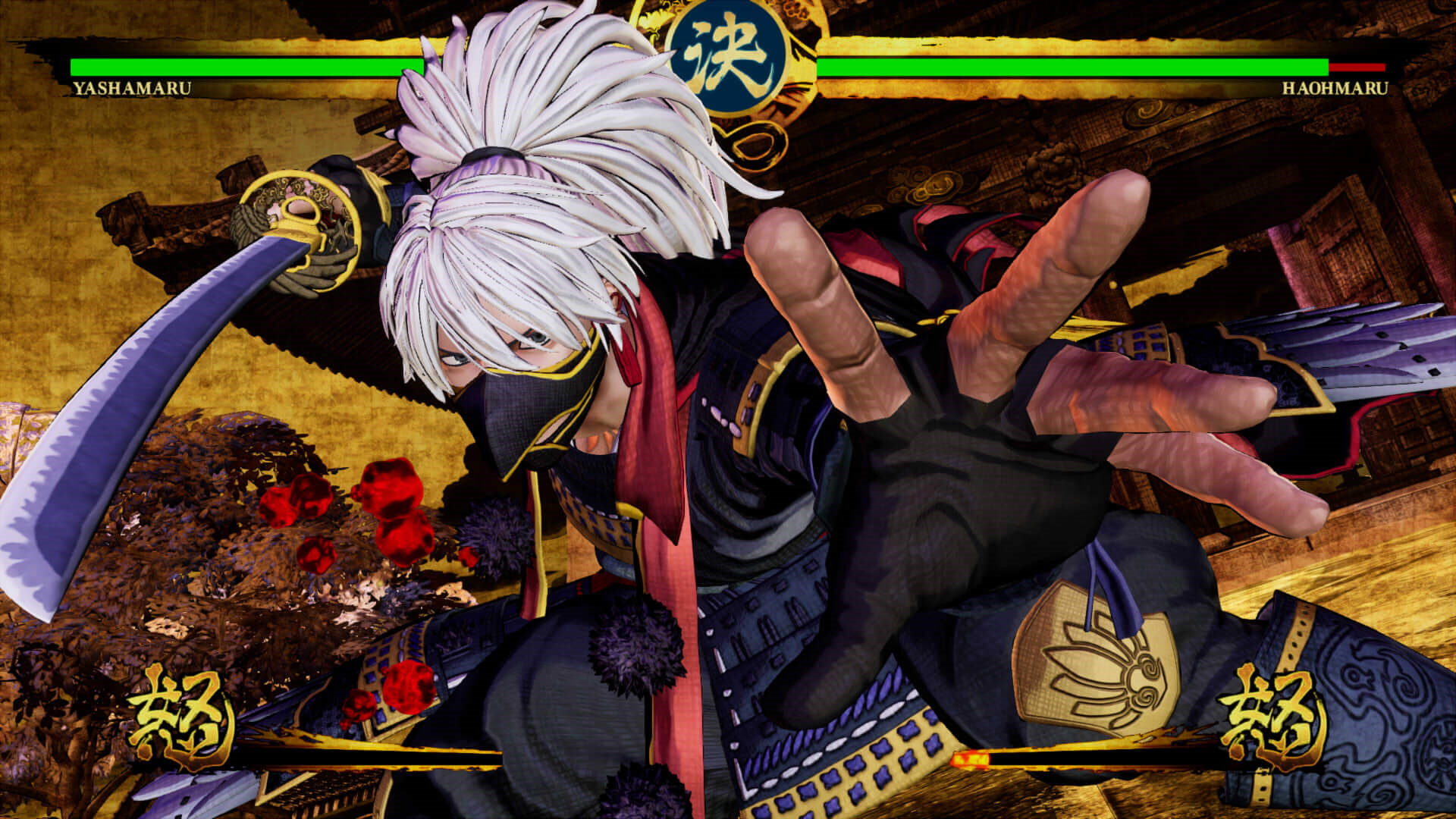 With spring now (technically) upon us, Epic Games has revealed a list of new exclusives coming this year to its store. Some of them, like Sludge Life and Among Trees, we’re at least passingly familiar with, while others are appearing on our radar for the first time.

You’ll also notice that some of these games are just a couple of weeks away, while others don’t have a release date set yet. Here’s what you’ve got to look forward to:

As is the usual way with Epic exclusives, at least some of the games, including Among Trees and Industries of Titan, will eventually make their way to Steam. And this apparently isn’t a complete list either: Epic said that there’s “plenty more to come this year.”

Xbox Brazil Host Says She Was Let Go In Part Due To Fan Harassment, Though Microsoft Denies

The makings of a collection: Mutazione’s seed box

Kojima Is Working On A New Game

Ray’s the Dead comes to life today on PS4

End of the world prophecy: Bible expert claims Antichrist could rise with aid of rogue AI