German Chancellor Angela Merkel gives a media statement on the spread of the new coronavirus disease (COVID-19) at the Chancellery in Berlin, Germany, March 22, 2020. Michel Kappeler/Pool via REUTERS

BERLIN (Reuters) – German Chancellor Angela Merkel only had brief contact with a doctor who later tested positive for coronavirus so there is a good chance she is not infected, her chief of staff said late on Sunday.

Merkel had on Friday afternoon received a vaccine shot against pneumococcus, a pneumonia-causing bacteria, from the doctor and she went into quarantine on Sunday after learning of his positive test result.

She was only briefly in contact with the doctor, said Helge Braun, her chief of staff.

“Given that, we are optimistic that the chancellor is perhaps not infected at all,” Braun told a talk show on ARD television late on Sunday.

Merkel, 65, will continue her work from home and will be tested repeatedly over the next few days, her spokesman said on Sunday, adding it was too soon for a conclusive test yet.

Merkel has said she will not seek a fifth term as chancellor in federal elections due by October 2021.

She has loomed large on the European stage since 2005, helping guide the EU through the euro zone crisis and opening Germany’s doors to migrants fleeing war in the Middle East in 2015, a move that still divides the bloc and her country. 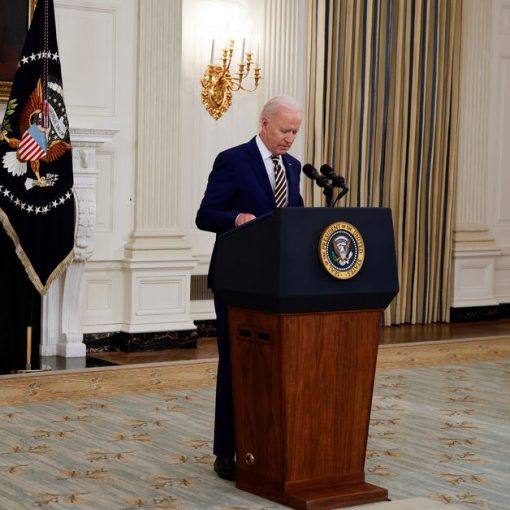 U.S. President Joe Biden speaks about the administration’s coronavirus disease (COVID-19) response and the vaccination program during brief remarks in the State […] 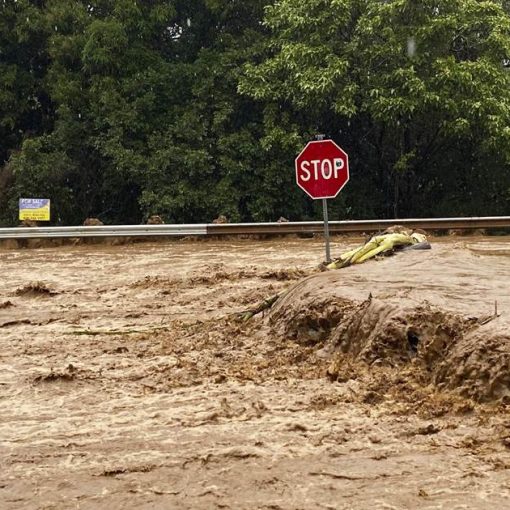 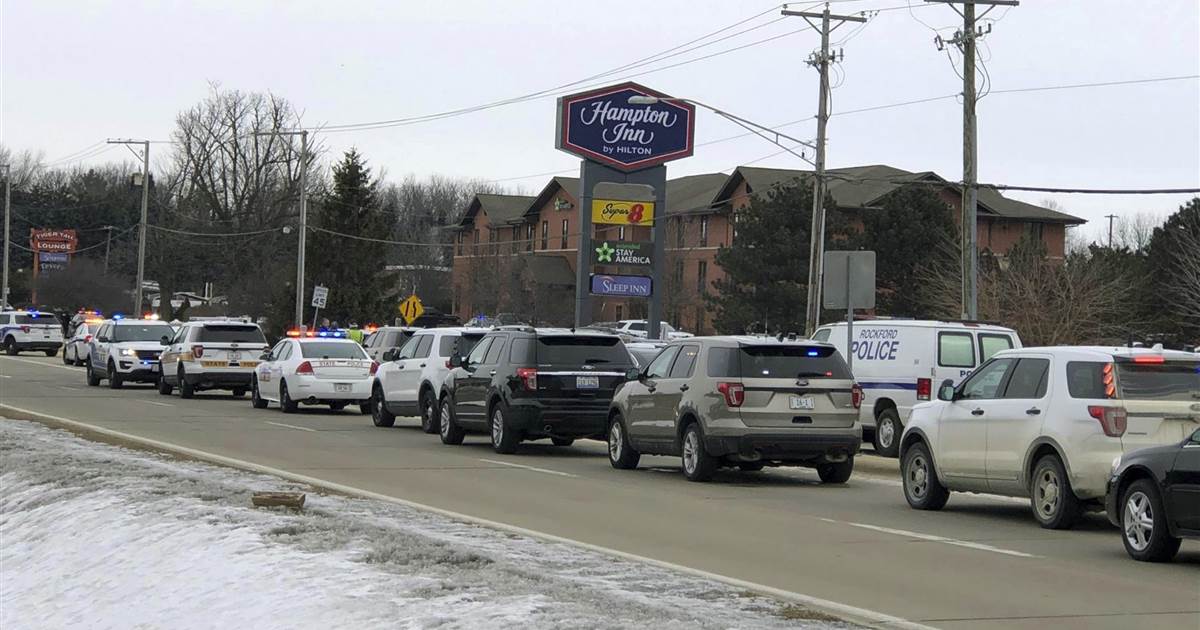 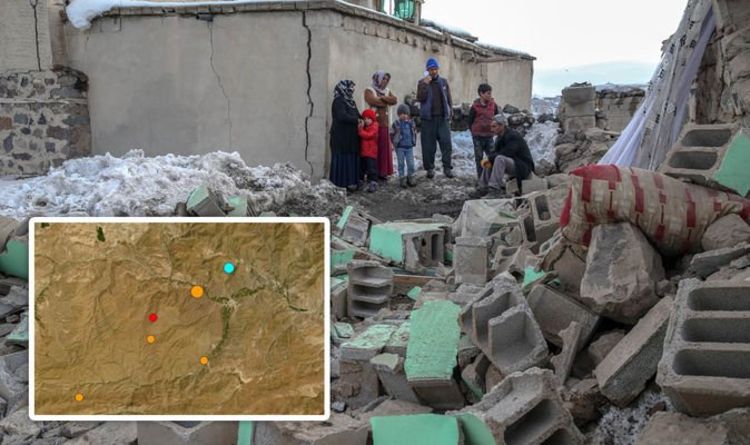 The Turkish Interior Minister Suleyman Soylu confirmed that three of the nine killed were children, adding that some 1,066 buildings have collapsed. […]