Millions of people across India have been placed under lockdown until the end of the month as efforts to halt the spread of the novel coronavirus in the country intensify.

Residents living in 75 districts across the country, including in major cities such as the capital New Delhi, Mumbai, Bangalore, Chennai, Hyderabad, and Kolkata have been placed under travel, work and movement restrictions until March 31.

India — the world’s second most populous country — has 415 cases of the coronavirus, including seven deaths, according to the Ministry of Health and Family Welfare. A sudden rise in cases has led to growing concerns over the country’s capacity to test for the virus and that a major outbreak on the scale seen in Europe — the pandemic’s new epicenter — will spread in the country.

Who is affected by the measures: In New Delhi, public transportation, including the metro and rickshaws, has been suspended, all shops, factories, places of worship and offices have been shut, interstate travel has stopped, borders with neighboring states have closed and people are required to stay in their homes until March 31.

Exempt from the order are essential services such as grocery stores, hospitals, pharmacies, petrol stations, telecoms and postal services, and restaurants that deliver food.

Testing capacity: Dr. Balram Bhargava, director-general of the Indian Council of Medical Research, said that India has conducted 5,000 tests in the past week and a total of 15,000 so far. There are 111 labs operational with a per week testing capacity of 60,000 to 70,000 and around 60 more private labs are in the process of being approved to further increase testing capacity, according to Bhargava.

Other steps: Uttarakhand, Rajasthan and Telangana have all initiated state-wide lockdowns versus targeted restrictions of cities and districts.

Several districts, including the financial capital of Mumbai, have banned gatherings of four or more people, and officials can take legal action against those who violate the rule. 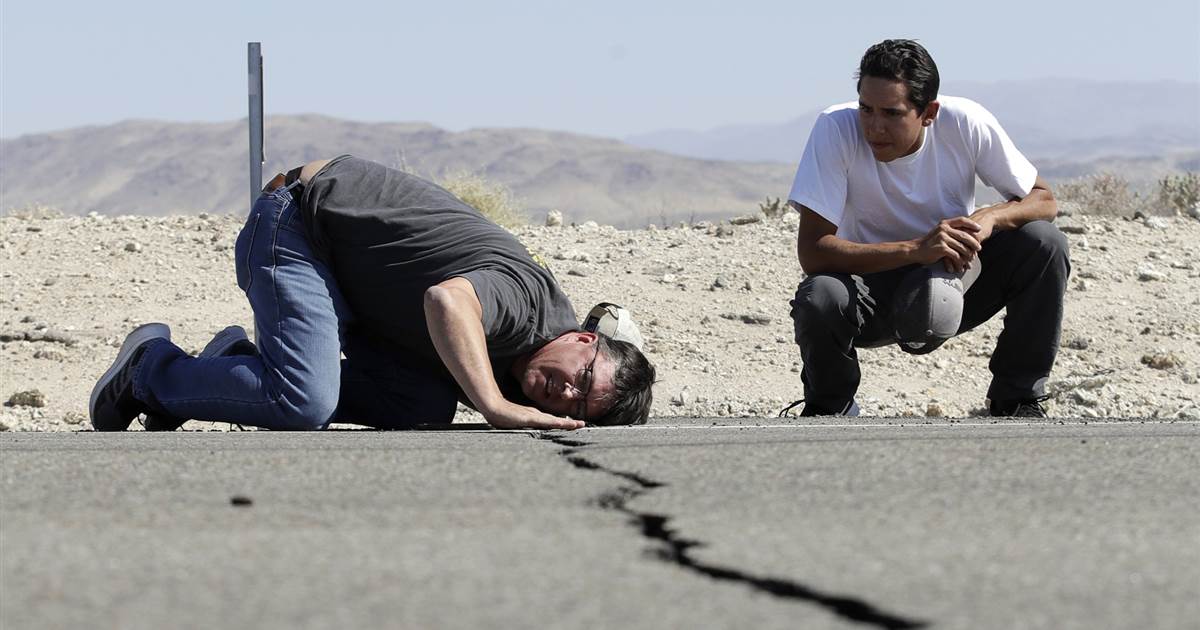 TOKYO, July 31 (Reuters) – Taiwan beat China to the badminton men’s doubles gold medal in one of several big moments on […] 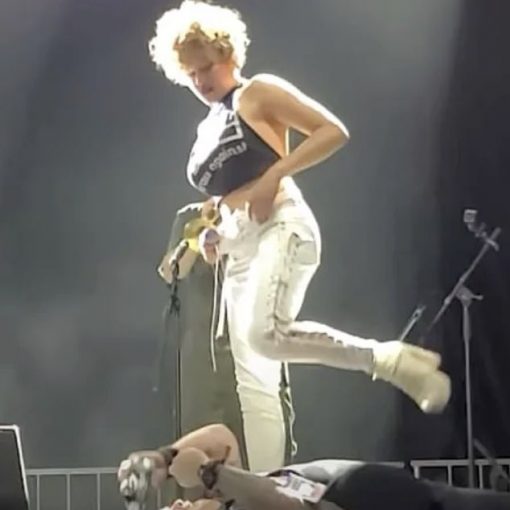 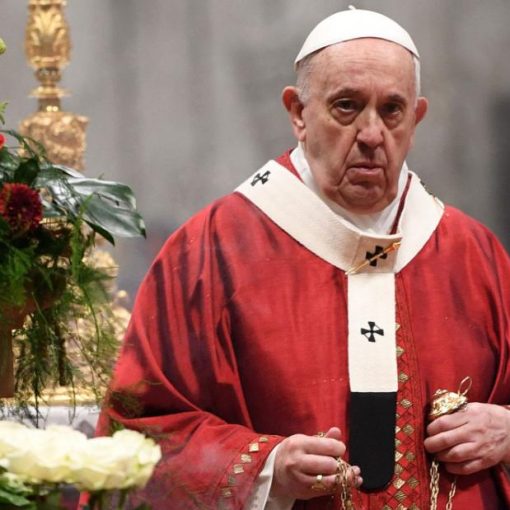 “The Holy Father reacted well to the surgery carried out under general anesthesia,” spokesperson Matteo Bruni said in a written statement. The […]