(Reuters) – The special committee of WeWork’s board is preparing for a fight against Japan’s SoftBank Group Corp (9984.T) saying that SoftBank should complete its tender offer promised to the office sharing company’s employees and shareholders.

“Not only is SoftBank obligated to consummate the tender offer as detailed by the Master Transaction Agreement, but its excuses for not trying to close are inappropriate and dishonest”, the committee said in a statement on Sunday.

In response, SoftBank said it maintains the ability to walk away from the tender offer if there is any material liability to WeWork, adding the offer has no impact on SoftBank’s commitment to WeWork or on the financial strength of the business.

“SoftBank has informed stockholders that all of the agreed upon closing conditions must be satisfied before the tender offer can be completed,” a SoftBank spokeswoman said.

Reuters reported on Tuesday that SoftBank was considering pulling out of the $3 billion bid to buy additional shares in WeWork, because it feels the office-space sharing firm has not met the conditions for the deal.

Reporting by Kanishka Singh and Anirban Sen in Bengaluru and Joshua Franklin in New York; editing by Diane Craft 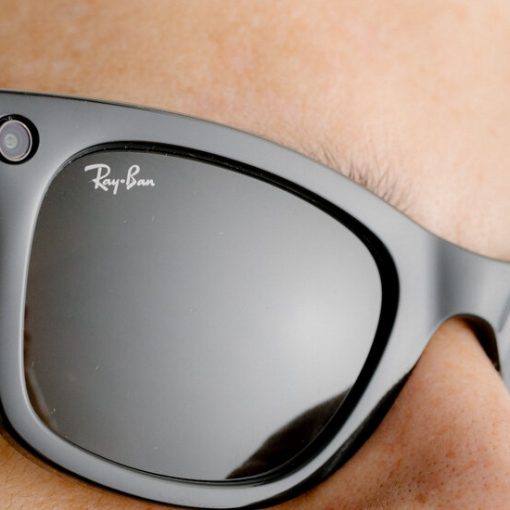 SAN FRANCISCO — Last Saturday, after a three-mile hike through the Presidio, I stood in a throng of tourists looking at the […] 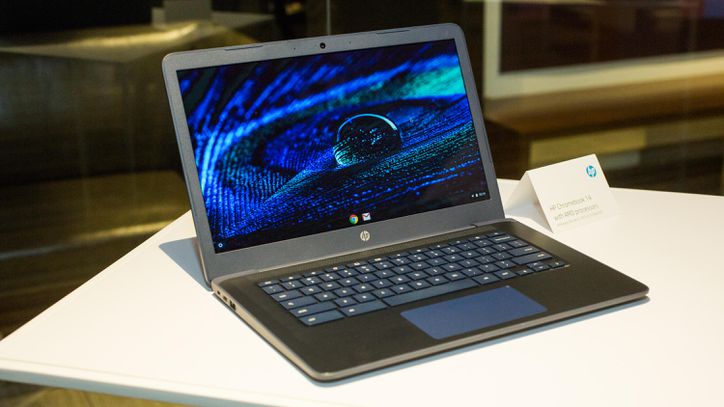 Making its debut at CES 2019, the HP Chromebook 14 is the world’s first AMD-powered Chromebook running on either an AMD A4 […]

Tesla hasn’t given out much information about its upcoming electric semi truck, which Elon Musk refers to rather simply as “Tesla Semi,” […] 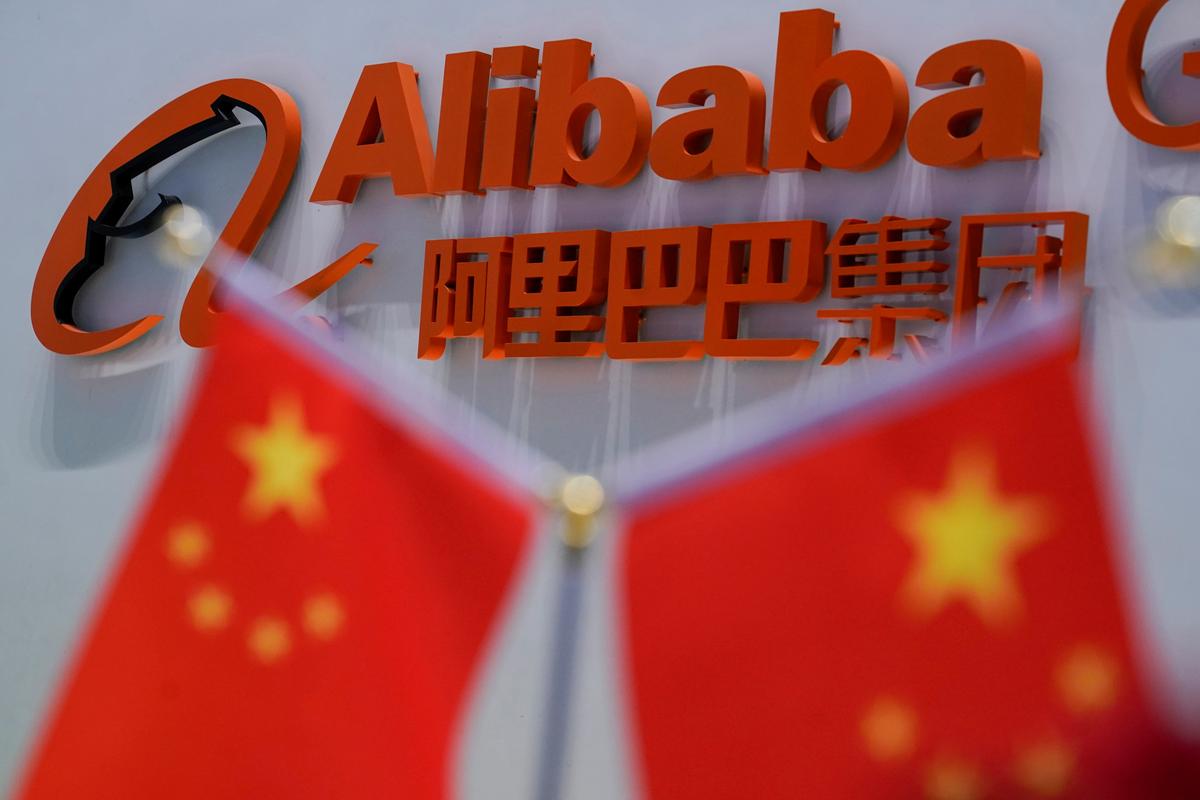