The International Olympic Committee has paved the way for the Tokyo Games to be postponed after giving itself a four-week deadline to consider its options. While the IOC has emphatically ruled out cancelling the Olympics, it will consider a scaled down Games as well as delaying them for a few months or, more likely, a year.

Only last week the IOC president, Thomas Bach, insisted that there was “No Plan B”, but it has since softened its stance amid mounting criticism by athletes amid the coronavirus crisis. The IOC will now examine several scenarios over the next month, but it is thought that deferring to the summer of 2021 is the most likely option.

In a statement released after its executive board met on Sunday the IOC confirmed it would look at “modifying existing operational plans for the Games to go ahead on 24 July 2020, and also for changes to the start date of the Games.”

“On the one hand, there are significant improvements in Japan where the people are warmly welcoming the Olympic flame,” the statement added. “This could strengthen the IOC’s confidence in the Japanese hosts that the IOC could, with certain safety restrictions, organise the Olympic Games in the country whilst respecting its principle of safeguarding the health of everyone involved.

“On the other hand, there is a dramatic increase in cases and new outbreaks of Covid-19 in different countries on different continents. This led the executive board to the conclusion that the IOC needs to take the next step in its scenario planning.”

However, the IOC stressed that any delay to the Tokyo Olympics would not be straightforward. “A number of critical venues needed for the Games could potentially not be available any more,” it said. “The situations with millions of nights already booked in hotels is extremely difficult to handle, and the international sports calendar for at least 33 Olympic sports would have to be adapted. These are just a few of many, many more challenges.”

Several countries have already called for the Games to be postponed, including the Brazilian Olympic Committee which cited “the notorious worsening of the Covid-19 pandemic,” and “the consequent difficulty for athletes to maintain their best competitive level.”

A number of sports, including athletics, swimming and boxing are in favour of postponement because of the impact coronavirus has had on their training regimes – and they are supported by the BOA.

In a statement welcoming the IOC announcement, the BOA chairman, Sir Hugh Robertson, urged rapid decision-making for the sake of athletes who still face significant uncertainty. “Restrictions now in place have removed the ability of athletes to compete on a level playing field and it simply does not seem appropriate to continue on the present course towards the Olympic Games in the current environment,” he added. 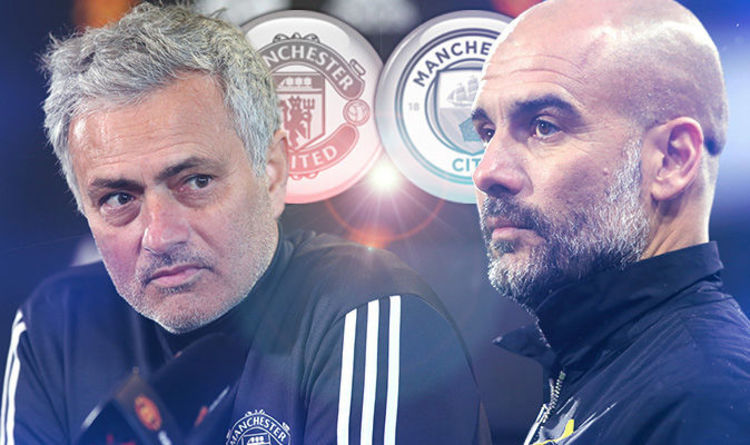 United’s defeat to Tottenham in midweek has left them 15 points behind their neighbours with only 13 games to play. And Mourinho […]