Germany has expanded curbs on social interactions to try to contain the coronavirus outbreak, banning public gatherings of more than two people.

In a televised address, Chancellor Angela Merkel said “our own behaviour” was the “most effective way” of slowing the rate of infection.

The measures included closing hair, beauty and massage studios. Other non-essential shops had already been shut.

Shortly afterwards, Mrs Merkel’s office said she would quarantine herself.

A doctor who vaccinated her on Friday against pneumococcus, a pneumonia-causing bacteria, had tested positive for coronavirus. The chancellor, 65, will be tested regularly in the next few days and work from home, her spokesman said.

Germany, Europe’s largest economy, has so far confirmed 18,610 cases and 55 deaths from Covid-19, the disease caused by the virus.

What has Germany announced?

People will not be allowed to form groups of three or more in public unless they live together in the same household, or the gathering is work-related. Police will monitor and punish anyone infringing the new rules.

Restaurants will now only be allowed to open for takeaway service. All restrictions apply to every German state, and will be in place for at least the next two weeks.

“The great aim is to gain time in the fight against the virus,” said Mrs Merkel, urging citizens to keep contact outside their own household to an absolute minimum and to ensure a distance of at least 1.5m (5ft) from another person when in public.

Italy, the worst-hit European country, reported 651 news deaths on Sunday, bringing the total there to 5,476, according to the government. The figure is the second-worst daily total but less than that announced on the previous day.

The number of confirmed cases in the country – where people have been largely confined to their homes for two weeks – has risen from 53,578 to 59,138, the lowest rise in percentage terms since the outbreak began.

Earlier, President Sergio Mattarella said he hoped the rest of the world could learn from Italy’s troubles. He said citizens across the European Union needed to feel the bloc was taking concrete action to combat the virus.

Meanwhile, Spain registered its worst figures so far after 394 people died in a single day, bringing the national total to 1,720. Officials said the number of new daily registered cases, like Italy, had also fallen from Saturday to Sunday.

The government is seeking to extend the state of emergency until 11 April, a step that needs to be approved by parliament. The measure introduced on 14 March bars people from all but essential outings.

“We’re at war,” Prime Minister Pedro Sánchez said, a day after warning that “the worst is yet to come”. Also on Sunday, the government announced it would restrict entry at air and sea ports for most foreigners for the next 30 days.

In the US, New York City Mayor Bill de Blasio warned the outbreak would get worse, with damage accelerated by widespread shortages of key medical supplies. Across the country, there are now 31,057 confirmed cases and 390 deaths.

According to a tally by Johns Hopkins University, more than 310,000 cases of coronavirus have been confirmed around the world, with some 13,000 deaths. More than 93,000 people have recovered. 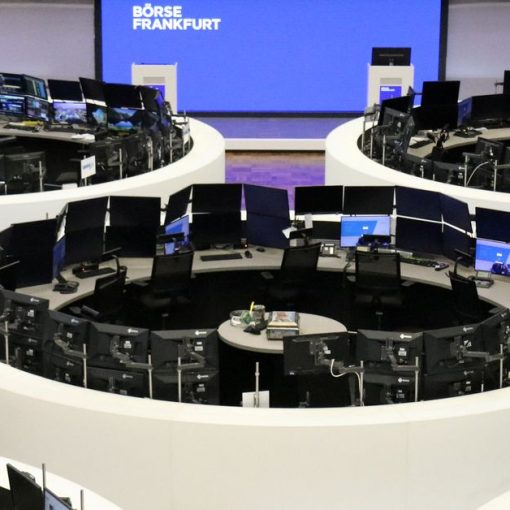 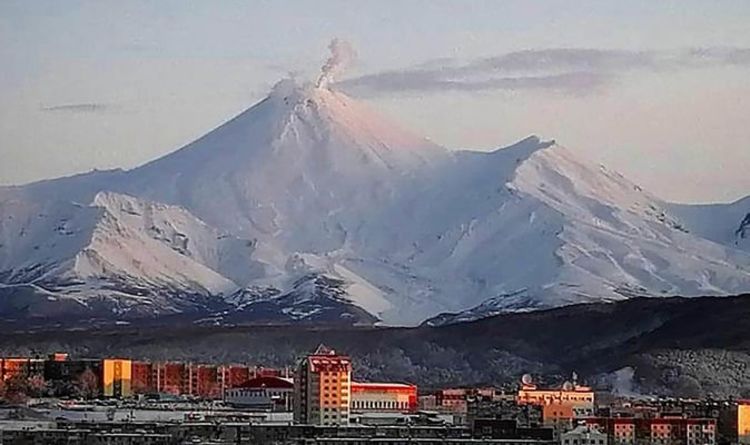 A city in Russia located below an active volcano is under alert after scientists have warned of a “very likely” imminent eruption. […] 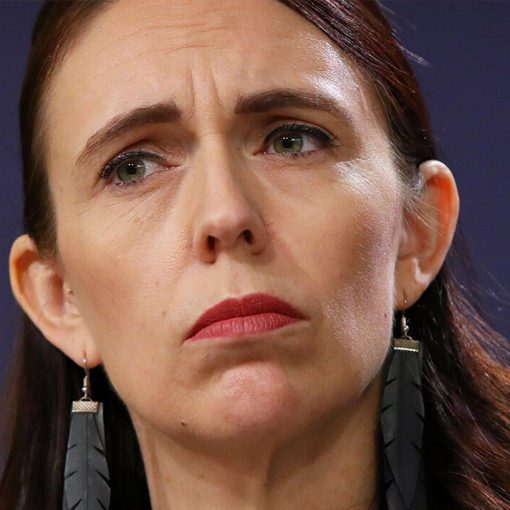 The latest polling out of New Zealand makes for grim reading if you are the country’s prime minister Jacina Ardern. A 1 […] 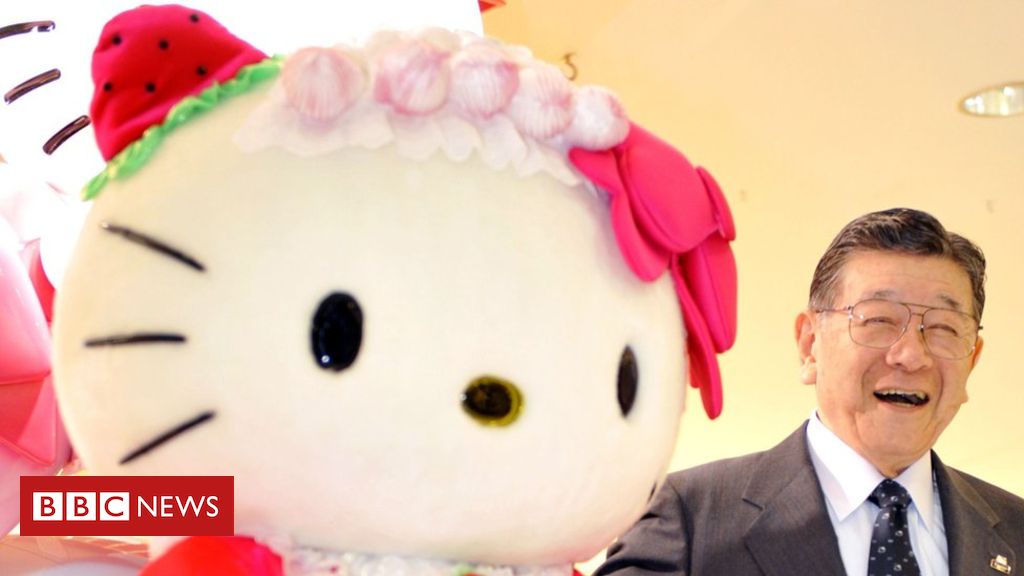