Kourtney Kardashian shared Health magazine’s latest cover on her platform, the reason being, of course, that she was on it and looked stunning! The mother of three was as hot as ever and people in the comment section were quick to shower her with love and compliments but those were not her focus.

Instead, the Keeping Up with the Kardashians star responded to a follower who got her confused with one of her sisters – Kim Kardashian!

As mentioned, it all started with Kourt sharing the cover image, captioning it: ‘I always love shooting with @gregswalesart 🤎 my @healthmagazine cover story is out now.’

She was wearing a bathing suit bottom in a rust color, a black leather bra, as well as an open jacket over it.

Most fans just gushed over her sexiness and beauty but one simply wrote: ‘Mrs West,’ with a thumbs up emoji.

But the thing is, Kourtney is not married to Kanye West, Kim is, so that comment did nothing but confuse people, including Kourt who responded with: ‘I’m Miss Kardashian, [hands up emoji.]’

The clap back was also meant as a subtle reference to a line from the 80’s song Nasty by none other than Janet Jackson and her followers that caught, it loved the mic drop!

Soon after her response, more and more people proceeded to also tell the confused commenter that who they were looking at on the cover of Health was actually ‘Ms. Kardashian’ and not ‘Mrs. West!’

Here are a couple of the reactions in the comment section: ‘The most interesting women to look at…..’ / ’crazy how they get you mixed up with your sisters. I Don’t think y’all look alike. Y’all are all gorgeous in different ways. I have to say… this pic right here, you are slaying it all. Love love love.’ 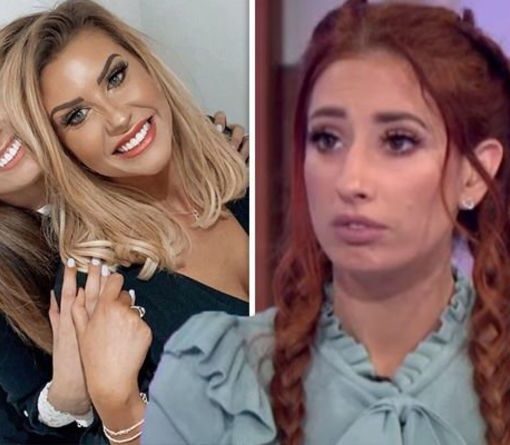 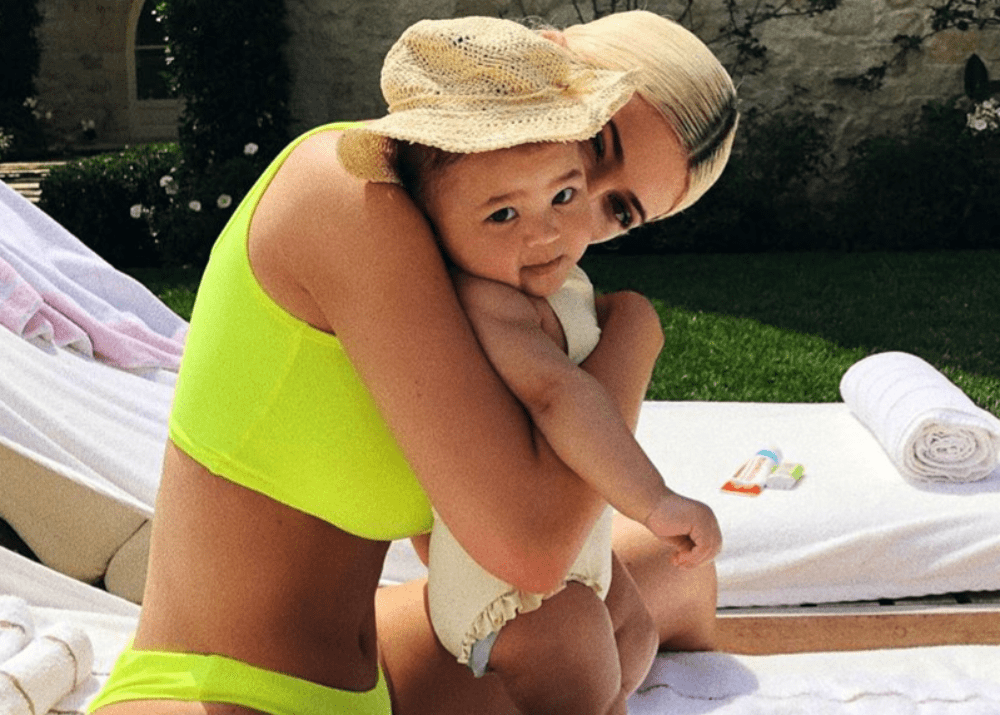 Kylie Jenner held an “Ask Me Anything” via Instagram where she answered some of her followers’ most asked questions. She explained that […] 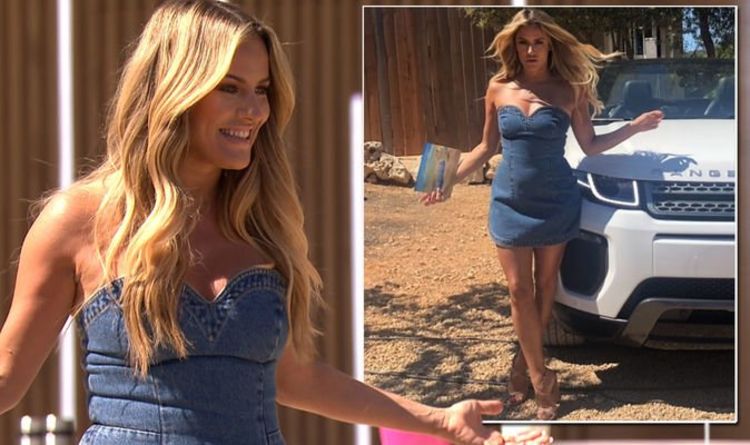 Caroline Flack, 39, put on a leggy display in Majorca yesterday. The television presenter is in the sunny Mediterranean island to host […] 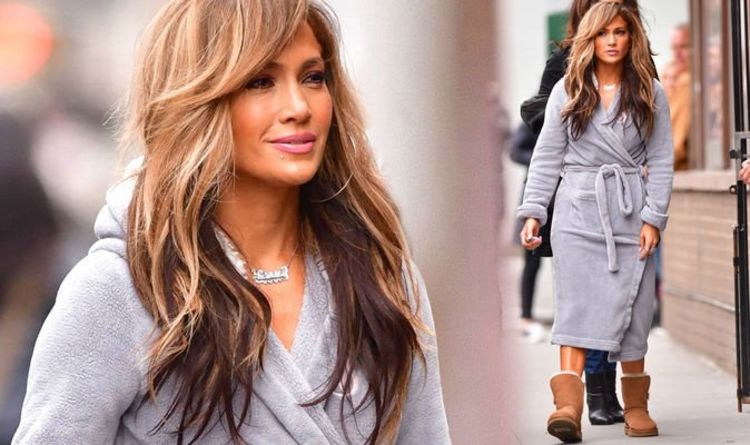 Jennifer Lopez headed back to work this week to film her new movie Hustlers in New York City. The singer and actress, […]