(Reuters) – Mason Jones knocked out Joe McColgan to be crowned Cage Warriors lightweight champion on Friday and with the coronavirus sweeping the globe, it may be some time before another title fight takes place in this or any other MMA promotion.

Paddy Pimblett also cemented his status as a top contender in the division with a dominant win over Decky Dalton in front of empty stands at Manchester’s BEC Arena.

With the spread of the coronavirus bringing live sport to a grinding halt, attention turned to Cage Warriors, who moved their card to Manchester at short notice and 11 bouts took place without any fans attending.

Under normal circumstances, Pimblett would have had thousands of fans making the journey from his hometown of Liverpool to watch him fight after an 18-month layoff.

Yet they were all forced to watch at home as their man quickly dispensed with Dalton, who took the fight on short notice, in the first round.

Sparks then flew as Welshman Jones and Ireland’s McColgan went at it for the vacant lightweight belt, with Jones landing a decisive knee in the first round before pouncing on McColgan to force the stoppage and win the title.

The evening finished with a bout between Darren Stewart and Bartosz Fabinski, which was originally supposed to be part of the cancelled UFC London card.

It instead found a home at Cage Warriors, a proven path to the UFC for the mostly European fighters who make up its ranks.

There was little evidence of any social distancing as the pair mauled one another for three rounds before Poland’s Fabinski was awarded the win by unanimous decision to bring an end to what could be the last high-level combat sports event for some time. 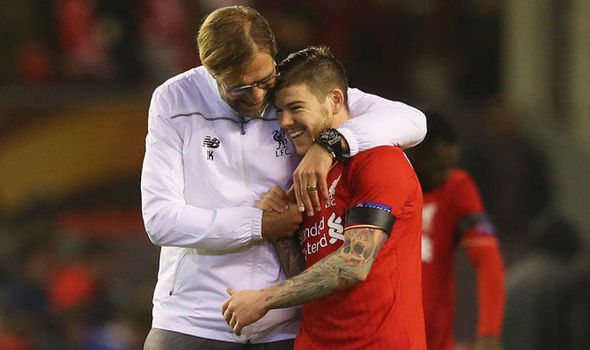 Klopp told Moreno he was going to sign a new left-back this summer which he duly did – Andy Robertson. But the […]

Billy Vunipola has said he must shoulder his share of the blame as England examine their desperate start to the Six Nations, […] 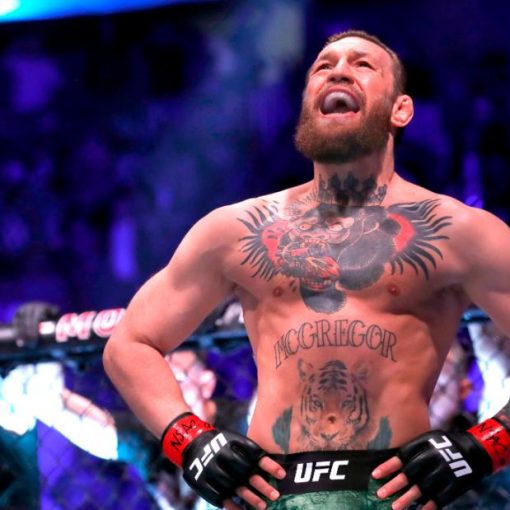 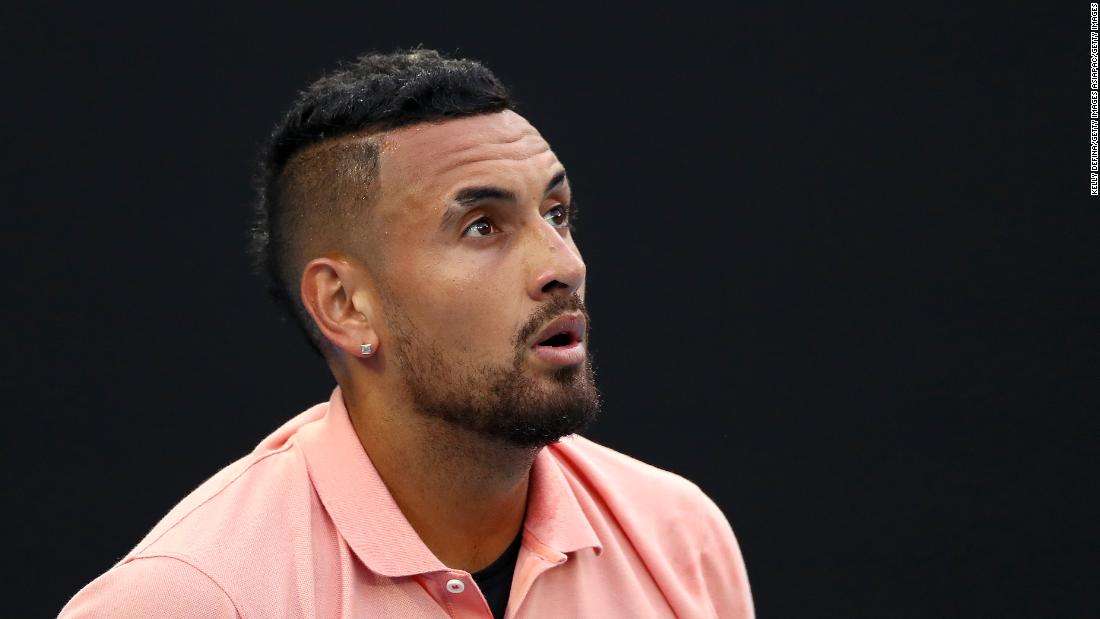 Julianah Foster was not only his biggest supporter, but also his greatest source of motivation and Kyrgios openly admits he lost his […]