The new coronavirus has spread to nearly 160 countries, infecting more than 227,000 people. The pandemic has left experts scrambling to calculate patients’ risk of dying.

A study published today in the journal Nature Medicine suggests that the chances a patient in Wuhan, China, would die after developing symptoms was 1.4% as of February 29.

This figure — what the authors call symptomatic case-fatality risk — is far lower than previous death-rate estimates for Wuhan, which ranged from 2% to 4.5%. That’s because the researchers’ case-fatality risk wasn’t based solely on the proportion of deaths out of the total number of reported cases, which is how death rates are calculated. Instead, they attempted to incorporate estimations of unreported cases into their figures.

The authors also found that symptomatic case-fatality risk increased with age: “There is a clear and considerable age dependency in symptomatic infection (susceptibility) and outcome (fatality) risks,” they wrote.

A patient’s probability of dying increases with age

In addition to calculating overall case-fatality risk, the researchers broke down that risk by age bracket.

They found that symptomatic patients older than 59 were 5.1 times more likely to die from the coronavirus than people between the ages of 30 and 59. Patients younger than 30 were about half as likely to die.

What’s more, the risk of symptomatic infection increased by about 4% with each year of age among adults between the ages of 30 and 60.

The difference between the death rate and case-fatality risk

In order to calculate case-fatality risk in Wuhan, the authors first looked at the total numbers of cases and deaths. They reported that as of February 29, there were 48,557 cases and 2,169 deaths in the city.

Typically, a virus’ death rate (which is not a reflection of the likelihood that a given person will die) is calculated by dividing the number of known deaths by the total number of confirmed cases. A death rate calculation using that data in Wuhan yields a startling figure: 4.5%.

“Indeed, so far, the death-to-case ratio in Wuhan has been consistently much higher than that among all the other mainland Chinese cities,” the authors wrote.

But the researchers said that aforementioned data does not reflect the true number of cases in Wuhan, since there are likely more cases than could be officially tested or reported. So the 4.5% calculation is probably too high.

Death rates seem to decrease as more people are tested and more mild or asymptomatic cases are confirmed. But testing and confirming those types of cases is challenging “in the setting of an overwhelmed healthcare system that cannot ascertain cases effectively,” the authors said.

So in order to get a better sense of the total number of cases in Wuhan, the authors examined the age distribution of 425 cases and 41 fatalities that occurred early on in the city’s epidemic. They then used that data to extrapolate the number of coronavirus infections at the end of February.

The study authors cautioned that the coronavirus will very likely infect at least one-quarter to one-half of the global population without “drastic control measures or a vaccine.”

The fact that people without symptoms can spread the virus — patients who weren’t included in this analysis — means the virus is likely to infect a “majority of the population,” the authors said.

“Therefore, the number of severe outcomes or deaths in the population is most strongly dependent on how ill an infected person is likely to become, and this question should be the focus of attention,” the authors added.

“The precise fatality-risk estimates may not generalize to those outside of that original epicenter, especially during subsequent phases of the epidemic,” they wrote. “The increasing availability of newer, and potentially better, treatment modalities to more patients would presumably lead to fewer deaths.”

One chart shows different countries’ current coronavirus death rates, based on the known number of cases and deaths

The average coronavirus patient infects at least 2 others, suggesting the virus is far more contagious than flu 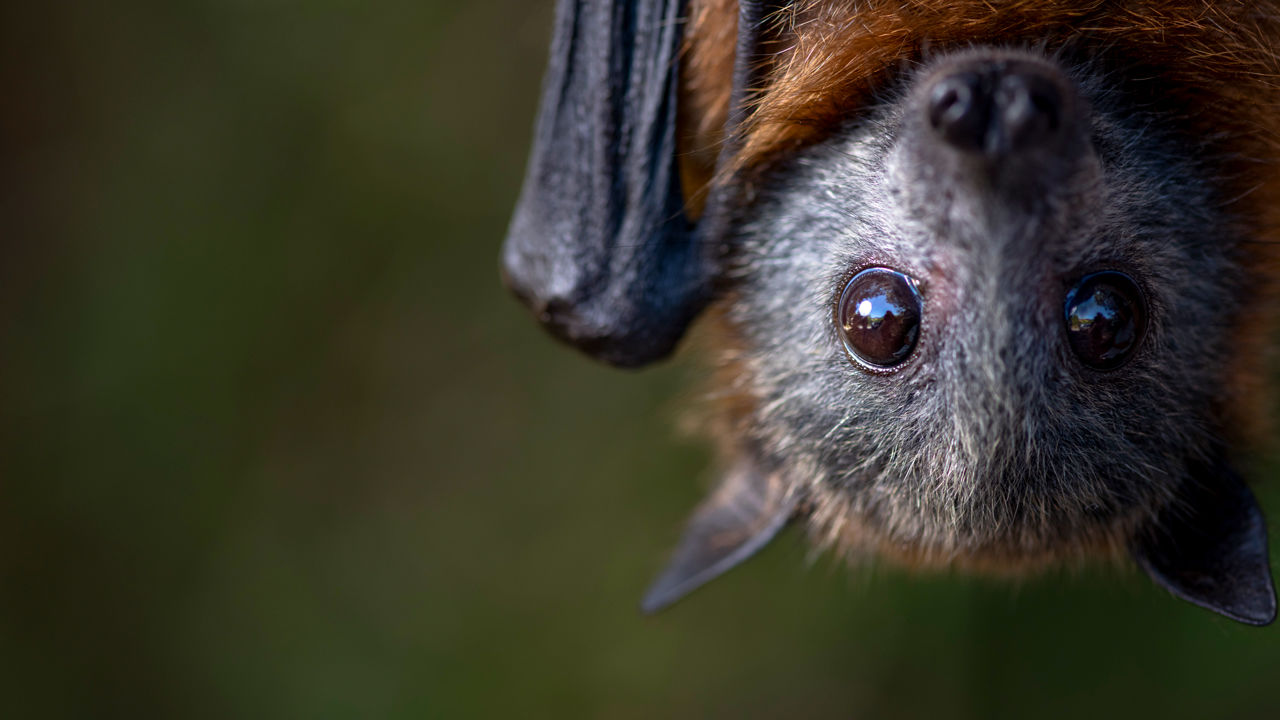 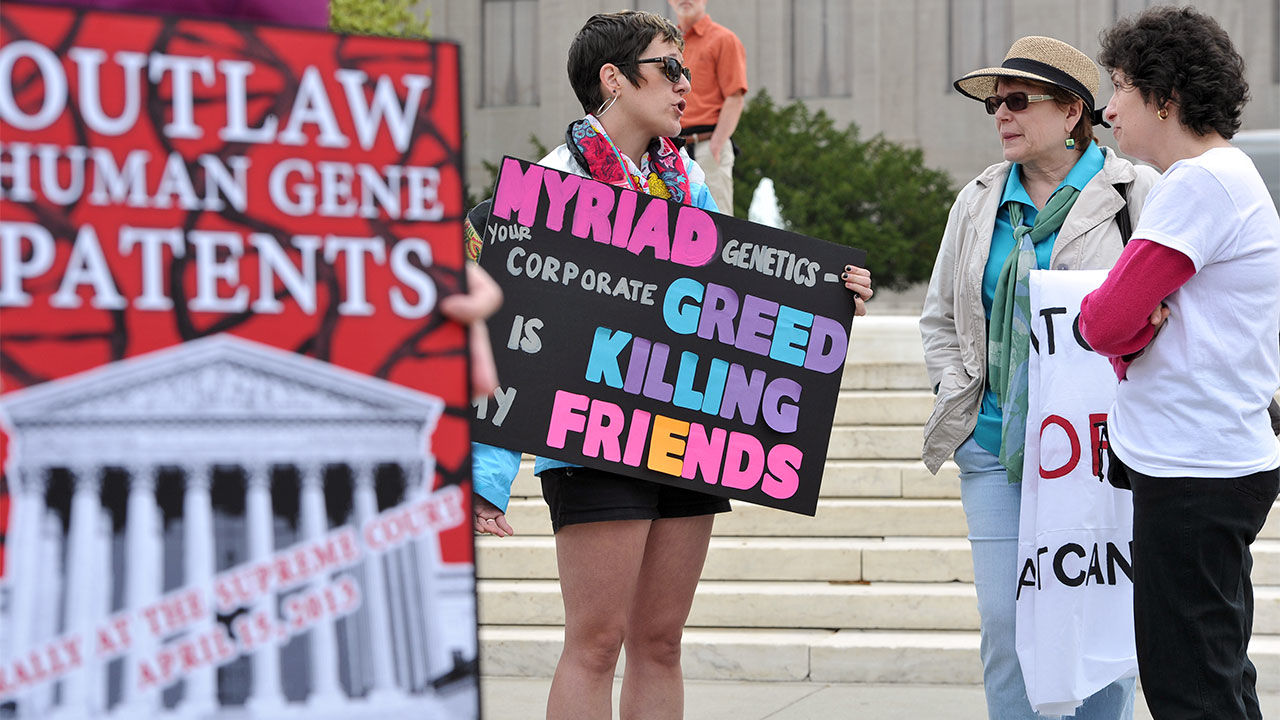 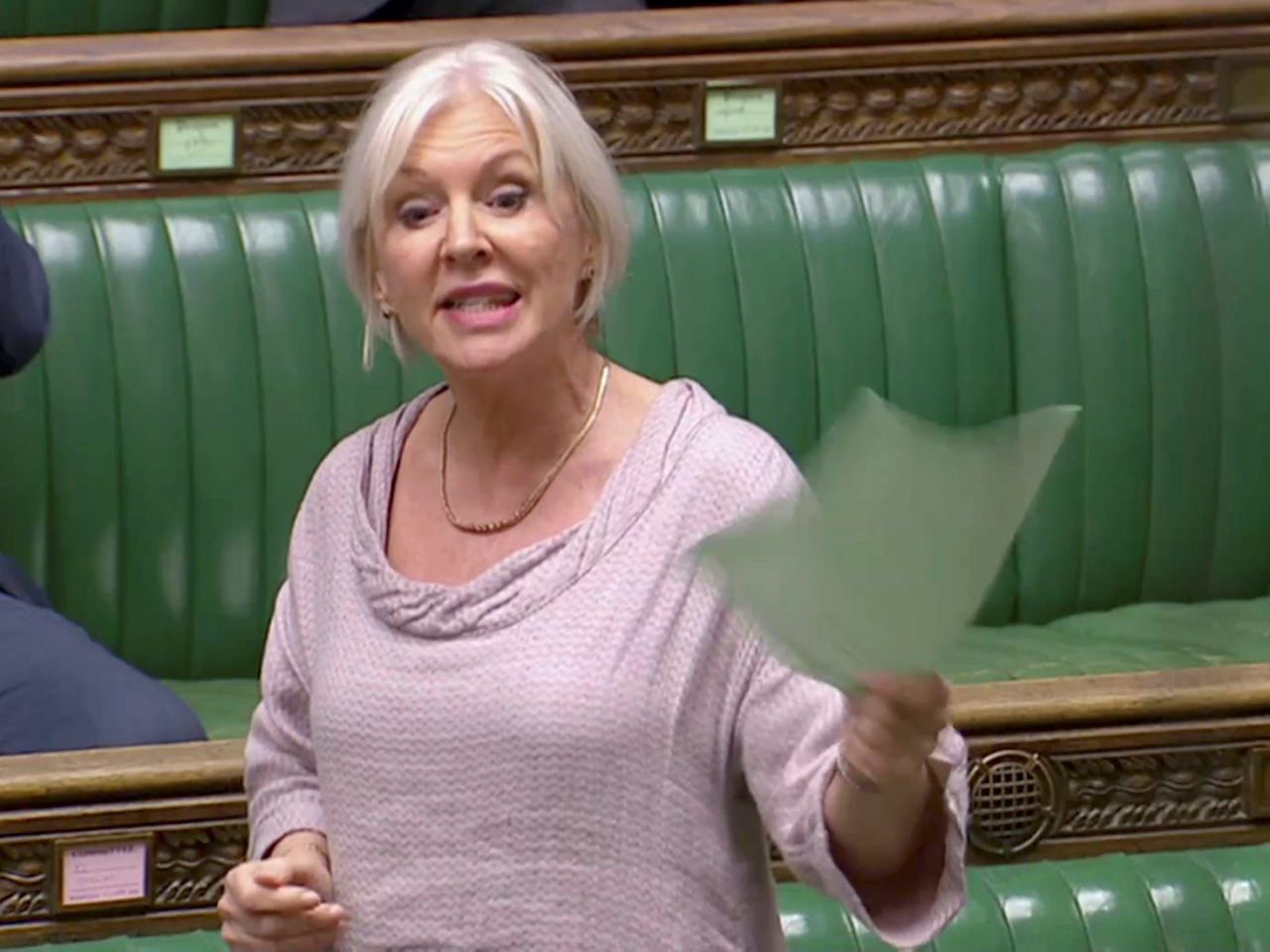 British Conservative MP Nadine Dorries speaks in the Parliament during a debate on alternatives to Prime Minister Theresa May’s Brexit Deal, in […]