Something is happening on Venus. The surface of our neighbouring planet, often considered dead and inactive, is covered in strange lines that denote some kind of active erosion.

These lines cover about 7 per cent of Venus’s surface and are called tesserae. They were spotted by the Russian Venera orbiters in the early 1980s and are characterised by long, parallel lines on hills and mountains that look like the ground has folded over itself. 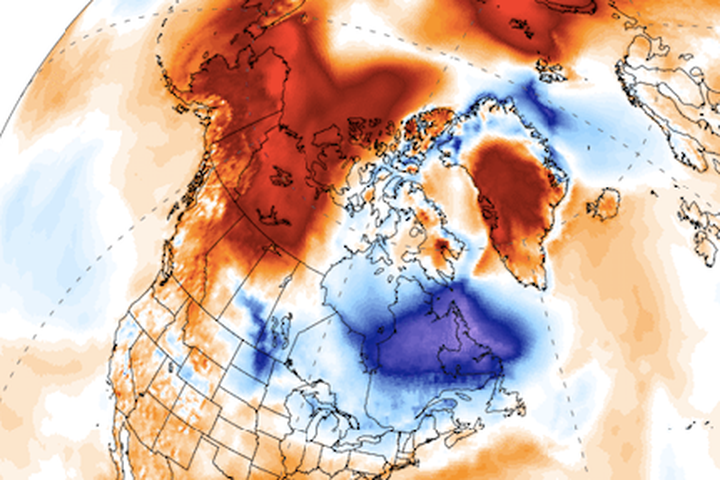 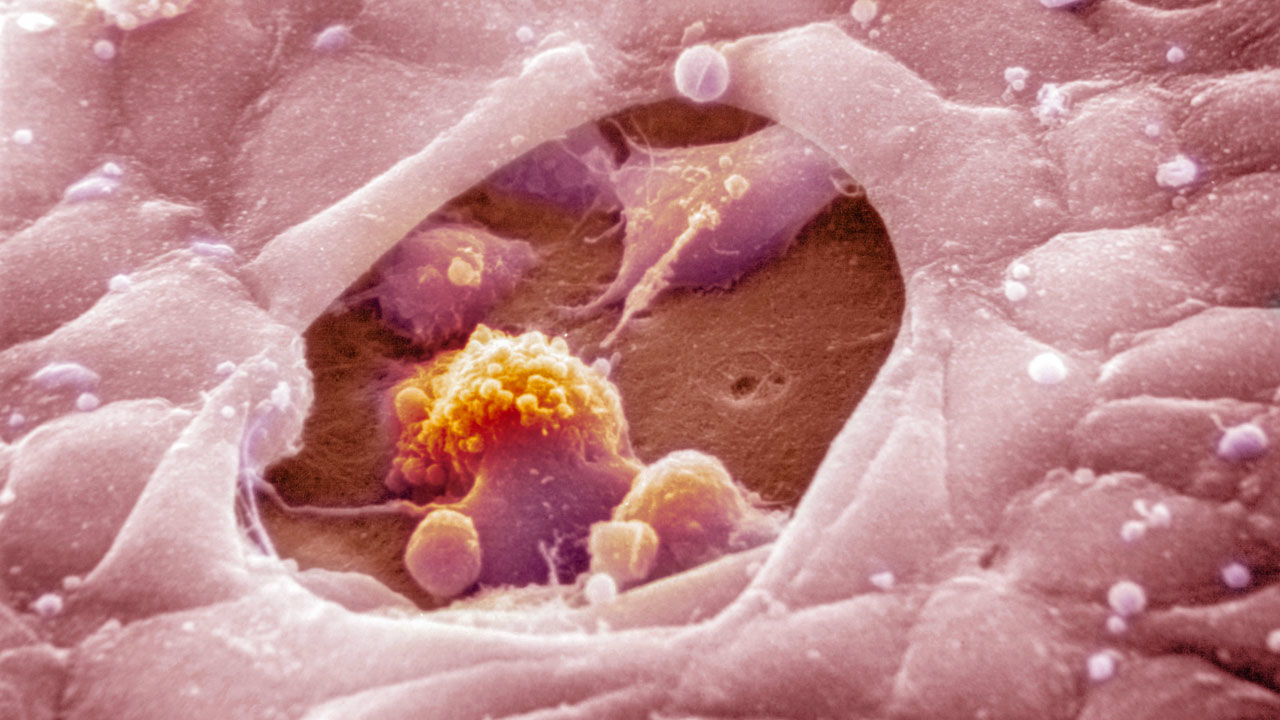 Taking breaks from melanoma drugs didn’t slow the growth of patients’ tumors in a clinical trial (here, a malignant melanoma cell within skin […] 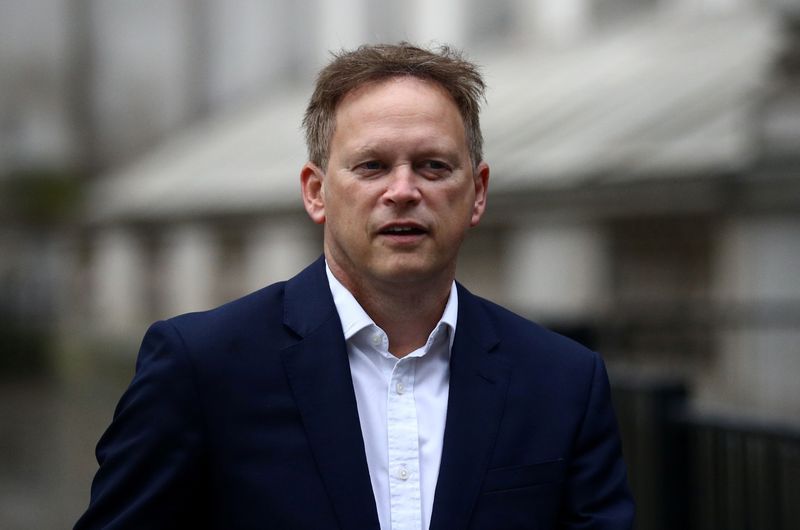 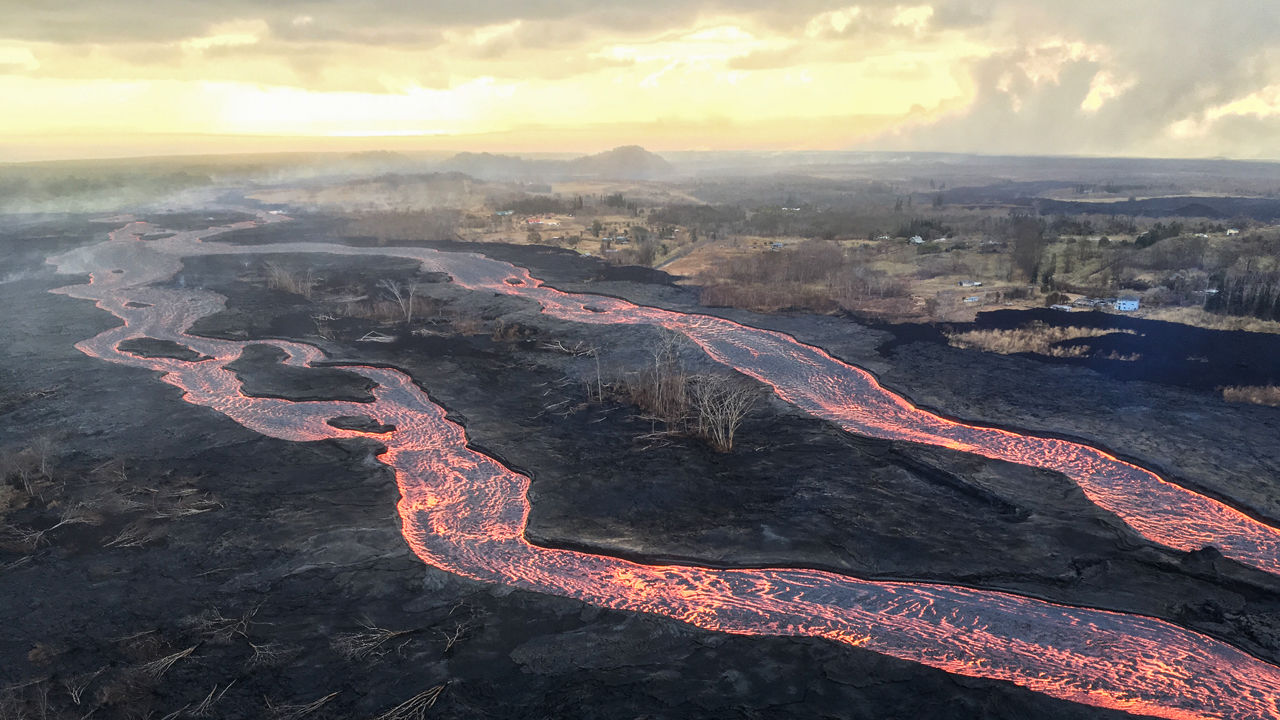 The lava from the 2018 Kilauea eruption has cooled but still offers little to sustain plants or animals. USGS/POLARIS/NEWSCOM By Michael PriceMar. […]