COLOMBO/LUCKNOW (Reuters) – Mosques in Sri Lanka were shut indefinitely from Friday, and the island is set to impose a countrywide curfew over the weekend, as South Asian countries step up efforts to check the spread of COVID-19 cases.

The densely populated region of some 1.9 billion people has been less badly affected than other parts of the world, but new coronavirus cases in Pakistan, India and Sri Lanka are all accelerating, with the total across South Asia now exceeding 750. Seven people have died.

Authorities worry that these countries could be especially at risk, should the virus begin to spread locally, due to poor health facilities and infrastructure in much of the region. The virus has already infected more than 245,000 people worldwide, and led to over 10,000 deaths.

A police curfew is set to be imposed nationwide in Sri Lanka from 6 p.m. local time on Friday until 6 a.m. on Monday, as authorities on the island moved to slow the spread of the virus, which has infected 65 people there.

The religious body that oversees mosques in the nation directed all of them to shut indefinitely. About 10% of the country’s 22 million people are Muslims.

In an address to his nation late on Thursday, Indian Prime Minister Narendra Modi appealed to citizens to stay home and avoid panic-buying, as India outlined plans to halt all international flights in an effort to stem the number of cases in India, which passed 200 on Friday.

Following Modi’s appeal, a senior district official in the town of Ayodhya in India’s northern state of Uttar Pradesh, said he expected the state government to call off the Ram Navami Mela, a major Hindu religious gathering in the temple town.

“We’re expecting an official order in a couple of days and it will be in line with what our prime minister said yesterday in his address,” said the senior official.

The annual Ram Navami fair in Ayodhya brings millions of Hindus to the holy city. This year authorities were expecting a surge in numbers, as the foundation-laying ceremony of the grand Ram Temple, was also expected to take place.

Sharad Sharma, the spokesman for the Vishwa Hindu Parishad, a Hindu nationalist organisation, said it had asked its cadre not to hold any procession on Ram Navami.

“We’re also requesting people … pray and celebrate Ram Navami in their homes, in community temples and  not to gather in large numbers at any place. We will follow the appeal of our prime minister,” he said. 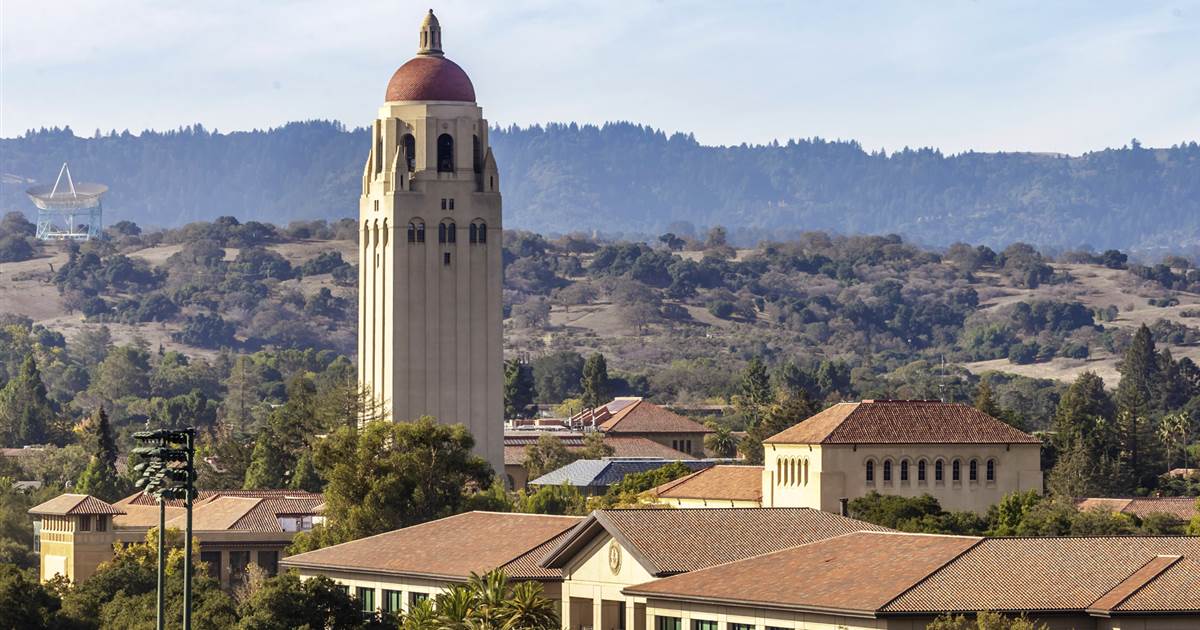 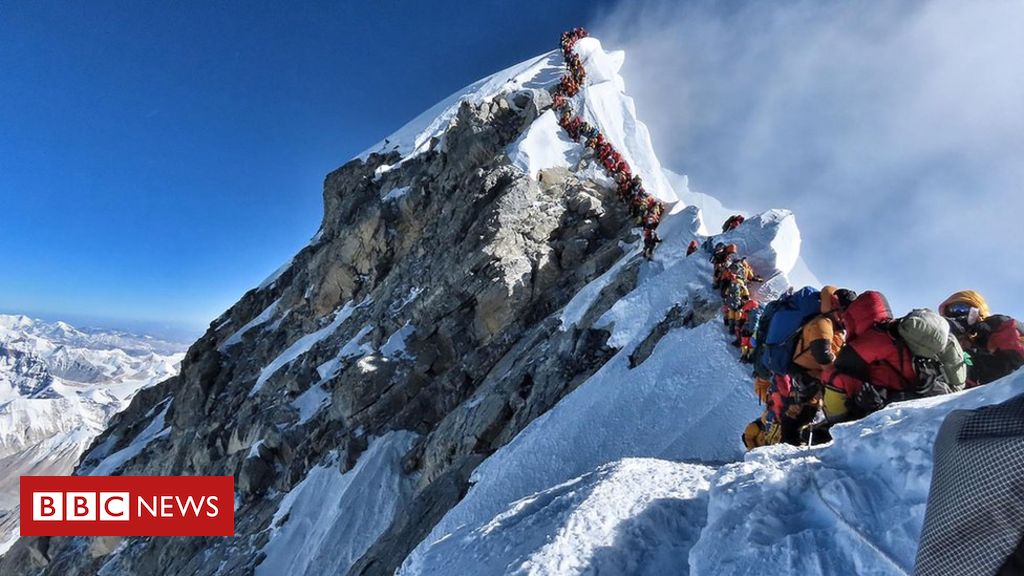 Image copyright AFP Image caption Mount Everest attracts climbers from all over the world, with large queues forming at busy times A […] 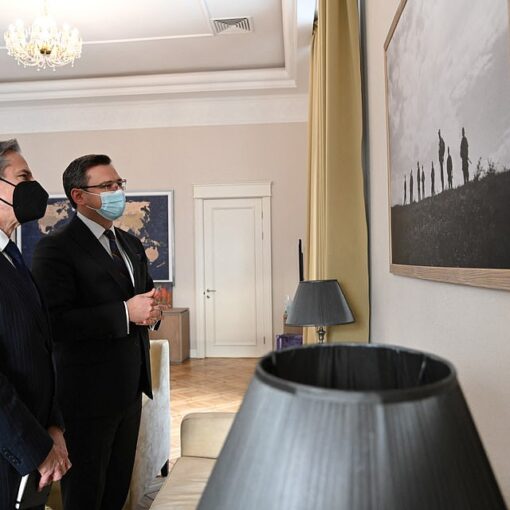 U.S. Secretary of State Antony Blinken warned that Russia could attack Ukraine on ‘very short notice’ during remarks at the American embassy […] 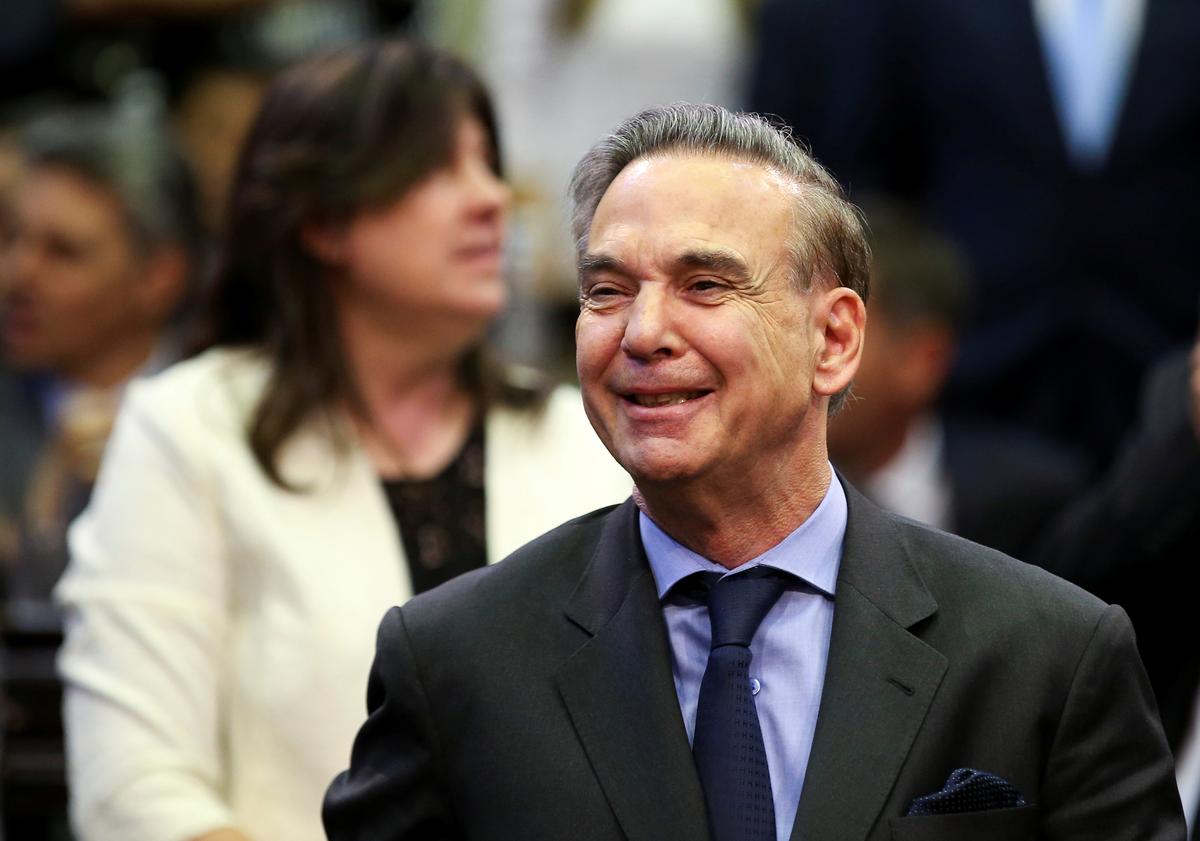