BAGHDAD (AP) — The economic fallout from the coronavirus coupled with a sudden drop in oil prices is threatening to catapult Iraq into an unprecedented crisis.

The crude-exporting country is struggling to finance measures to contain the pandemic amid a leadership void in the federal government, and the unexpected oil price war between Russia and Saudi Arabia is further exacerbating budget shortfalls as losses accrue daily in trade, commerce, tourism and transportation.

“This epidemic is striking our economy more than it is striking our health,” said Thamir Gharib, a hotel owner in Karbala. The Shiite holy city in southern Iraq that hummed with religious pilgrims all year long is now ghostly quiet.

Gone are the dozens of buses primarily from neighboring Iran, the Gulf and Europe carrying visitors to the Imam Hussein shrine and filling up Karbala’s hotels and restaurants.

Revenues from tourists who traveled to holy sites in Iraq accounted for nearly 8% of the country’s GDP, according to figures from the World Travel and Tourism Council. But as the global pandemic takes hold of the country, religious tourism has ground to a halt and Gharib’s hotel doors — like others in Karbala and the nearby city of Najaf — are shuttered.

“If we calculate the damages with the fall of oil prices, it’s no less than $120-130 million per day,” said Mudher Saleh, financial adviser to the prime minister.

“It is necessary to legislate an emergency budget in the short term that provides financial sustainability at this stage to meet the necessary needs,” he added.

But Iraqi officials appear to be slow to heed these calls amid a deepening political crisis as rival blocs sparred for weeks over the naming of the next prime minister, precipitating a void in the country’s top leadership. On Tuesday, former governor of Najaf, Adnan al-Zurfi, was named premier-designate but it remained to be seen whether political blocs will approve his Cabinet line-up.

Prime Minister Adel Abdul-Mahdi’s government has been functioning in caretaker status since his December resignation under pressure from mass protests. Previous premier-designate Mohammed Allawi withdrew his candidacy amid delays and political dysfunction.

“The prime minister has absolved himself of political leadership and is acting as an administrator. Politically we don’t have any leadership or consensus,” said Sajad Jiyad, a Baghdad-based analyst.

Other officials expressed optimism that oil prices would bounce back in a matter of months and that Iraq could rely on central bank reserves in the meantime. Based on assessments from the bank and the Finance Ministry these reserves stand between $45-60 billion.

Decision-making is further hampered by the fact that government orders to contain the virus will impact the ability of parliament to pass legislation.

“Sessions are impossible as all internal flights are cancelled and no public gatherings are allowed,” said Kurdish lawmaker Sarkawt Shamseddine.

Oil prices were already suffering shock from the virus outbreak and plunged further when Saudi Arabia began heavily discounting its crude and announced plans to increase output. The move came after Russia refused to sign on to a plan proposed by the Saudis to cut output and manage global oil supplies at an OPEC meeting earlier this month.

Oil currently trades at around $26 per barrel, the lowest in 18 years and about half of what Iraq has projected to fund the state budget for this year. If prolonged, Baghdad will be unable to pay public sector employees and deliver basic services. Iraq’s deficit, which is estimated at $40 billion, would also double, Iraqi officials said.

Iraq relies on oil exports to fund over 90% of state revenue. The proposed 2020 budget projected revenues at $56 per barrel but political deadlock has delayed its passing, casting more uncertainty over Iraq’s economic future.

Already, the economic challenges are having an impact. Last week, Health Minister Jaafar Allawi said in televised comments that $150 million per month was still needed to purchase equipment and materials to fight the virus. To meet these needs the Finance Ministry said it was accepting donations from banks, government and private institutions. Kuwait has pledged $10 billion.

Meanwhile, virus cases continue to rise, with 13 dead among 192 confirmed infected, according to the Health Ministry. The vast majority of people recover from the new virus, although it can kill the elderly or those with other underlying illnesses.

Transport, trade, tourism and commerce are among the sectors hardest hit by the pandemic, according to senior Iraqi officials, experts and businessmen.

The movement of goods has decreased by at least 30%, said Iraq’s Transport Minister Abdullah Laibi. Crucial imports of goods from neighboring countries Turkey and Iran are down by two-thirds.

Prices in the local market are already seeing an effect. Ahmed Rahim, 25, a grocer in Baghdad said the price of Iran-imported onions for example has nearly doubled.

The construction sector in northern Iraq, which relies heavily on Iranian labor has also halted big commercial projects in the wake of border closures.

International companies have been unable to rotate staff in and out of the company due to flight suspensions.

In response, many Chinese oil companies across Iraq have declared their inability to fulfill contracts because of the unexpected pandemic, according to an industry official. The official spoke on condition of anonymity in line with regulations.

China, where the virus first originated, is deeply entrenched in Iraq’s energy sector and is a major importer of Iraqi crude. Iraqi officials fear Beijing’s falling demand for crude in light of the coronavirus might also impact state revenues.

But as many ongoing Chinese projects in the country are funded on the back of future oil sales, officials said they expected Beijing to cut back on imports from other Middle East countries before reaching Iraq.

Private businessmen in Baghdad’s commercial centers said they have had to let go staff because of plunging revenues.

Muhammed Najm estimated sales from his perfume shop in the capital’s main Shorja Market dropped by 60% in the wake of the coronavirus.

“We do not have anything, and the state has no solutions,” he said. 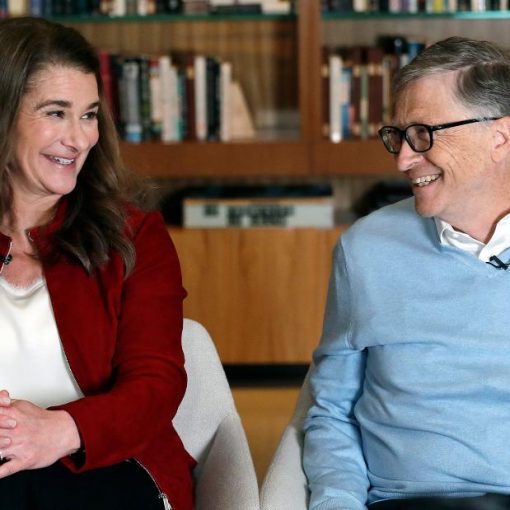 Weibo users fretted about everything, from how the couple would divide their massive fortune to whether the divorce would affect Microsoft or […] 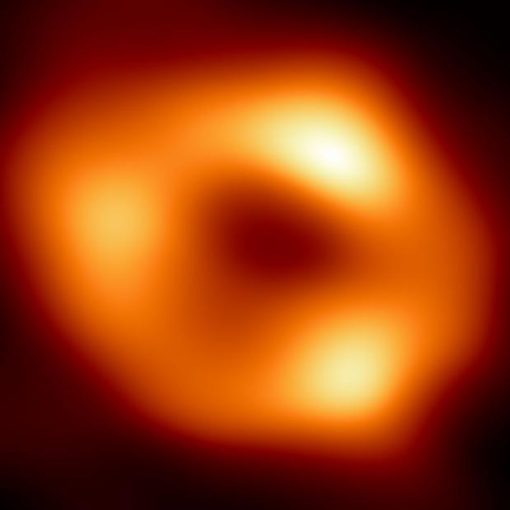 It’s the first direct observation confirming the presence of the black hole, known as Sagittarius A*, as the beating heart of the […] 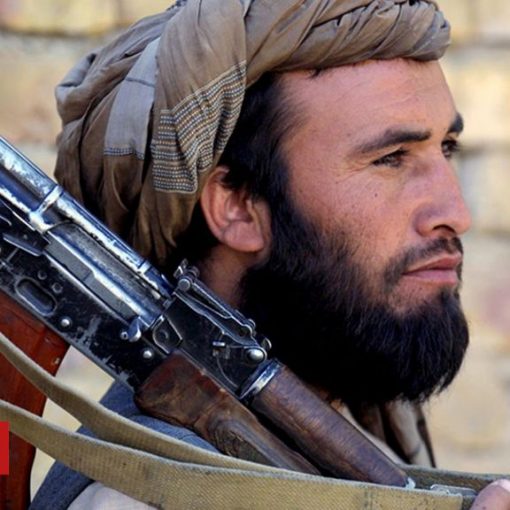 A record number of civilians have been killed as a result of the conflict in the first half of this year. The […]