Baring it all! Fans of Nick Viall are probably quite familiar with his occasional shirtless Instagram pics — and now he’s offering up an explanation for them.

Viall, 39, joined Us Weekly on March 5 to appear on the new Bachelor podcast, “Here For The Right Reasons,” hosted by Sarah Hearon. The former Bachelor lead candidly broke down many of his Instagram posts while participating in Us’ new “I Can Explain” game.

Viall kicked things off by reflecting on a shirtless photo he posted in September 2019 from his stay at The Williamsburg Hotel, where he was pictured flexing in the bed and asking if others “watch football” the way he was at the time.

“I was watching football and honestly, I don’t even know who took this picture,” he admitted to Us, while promoting the Orbit Gum – Keep It Clean campaign. “I think maybe it just was taken and I happened to have my shirt off.”

Celebs Fight Back on Social Media

The “Viall Files” host continued, “I’d like to imagine any photos of me with my shirt off just accidentally happen, but not forced. I would never deliberately put up a thirst trap photo.”

Next up, Viall examined a shirtless shot that he posted on International Women’s Day in March 2019. At the time, he noted in the photo’s caption that he was “looking forward to being in a relationship” with a strong woman that would “stop” him from sharing such snaps.

Viall told Us in “I Can Explain” that “a lot of people” liked the photo, but that there were some who “got a little frustrated.” However, he went on to defend the photo, despite negative feedback from trolls.

Stars Who Got Their Start on Reality TV

“There’s a lot of truth to this. I would love to be in a relationship where I don’t feel the need to do this,” he revealed. “I’m aware it looks silly, but … you’d like to give the people what they want.”

Viall added, “I would like to be in a relationship where I’m also having an errand buddy and then she says, ‘Stop doing that.’ And that’s my dream.”

In closing, he dived into one last shirtless Instagram post, where he stripped down for a cooking video in June 2019. “I love cooking and I love food, and this was my Cooking with Nick series, which I haven’t done in a while. I feel like I need to do [that],” he shared. “The problem is, I haven’t invested in an apron yet.”

Viall also noted that he would “rather” take his shirt off while cooking because he tends “to get grease stains” on his clothing.

For more on Viall’s break down of his Instagram photos, check out Us Weekly’s video above! 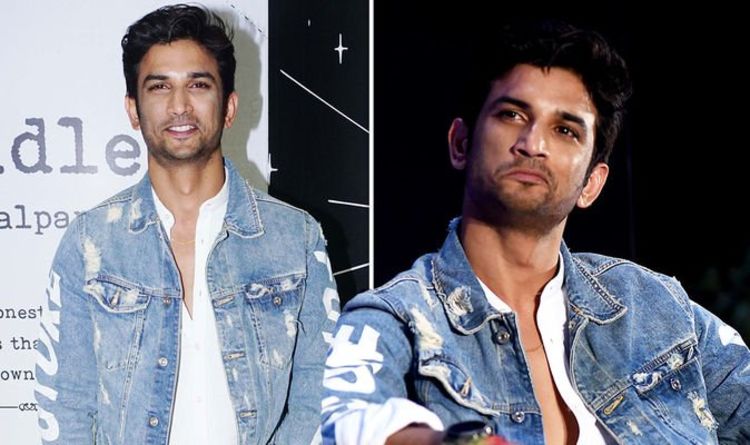 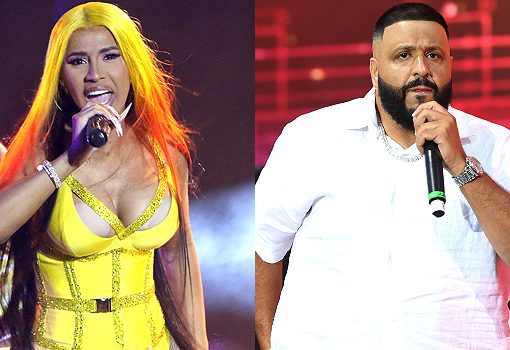 Made it under the wire! Right before DJ Khaled was about to drop his new album, he made one last-minute change: adding […] 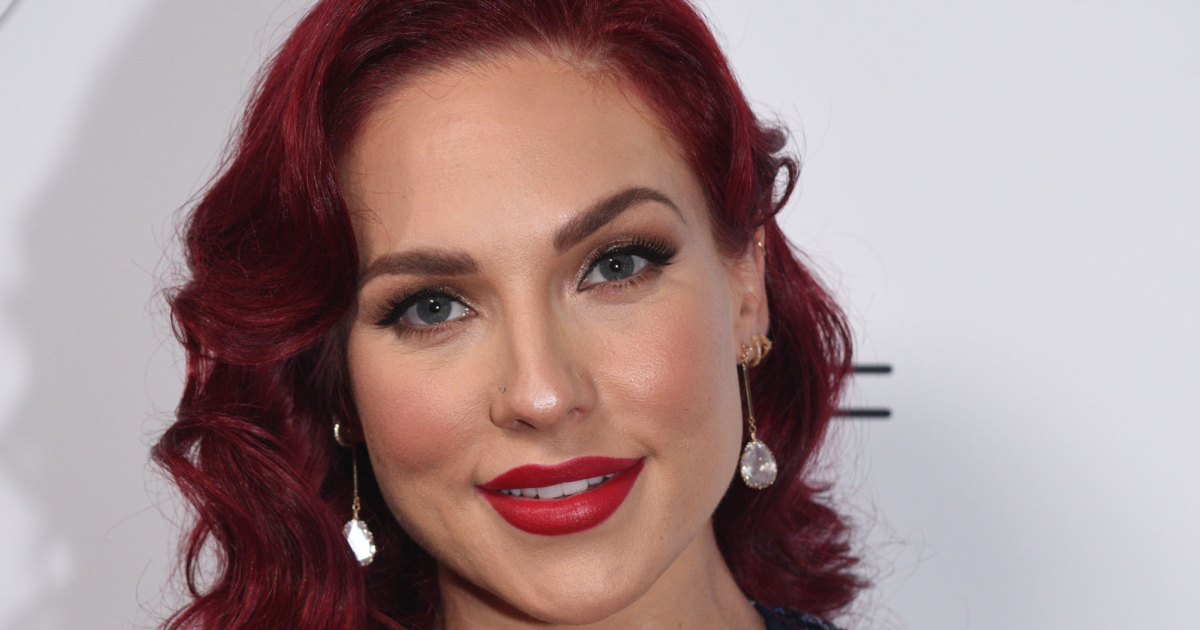 No longer on the hunt! Sharna Burgess revealed she found a new man after going on “so many social distancing dates” amid […] 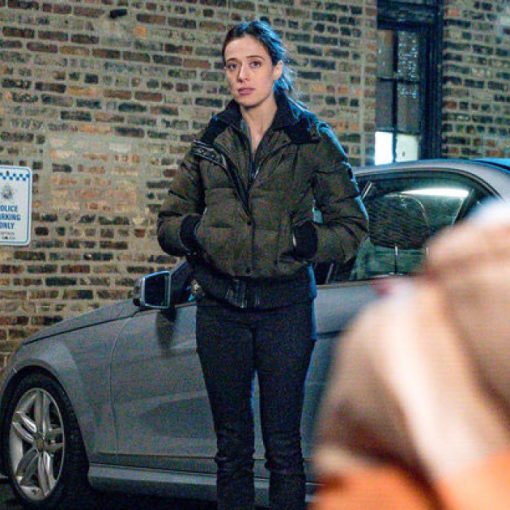 Making quite a decision. Burgess (Marina Squerciati) decided to take in Michaela, a child who she connected with on a recent case, […]