HIGASHIMATSUSHIMA, Japan (Reuters) – An Olympic cauldron was ignited in Japan on Friday with a flame carried from Greece, with officials again pledging the Tokyo 2020 Games will proceed despite mounting pressure to halt the world’s biggest sporting event due to the coronavirus pandemic.

The flame arrived at Japan Air Self-Defence Force’s Matsushima base but no spectators were present for the ceremony.

“We originally planned to have children here to welcome the flame. But, prioritizing their safety, we’ve decided to do without them,” Tokyo 2020 chief Yoshiro Mori said. “That was an agonizing decision … We will do our utmost in preparing for a safe and secure event.”

Organizers have repeatedly said the Games, set to run from July 24 to Aug. 9, will go ahead, but as the rapid spread of the virus brings the sports world to a virtual standstill, fears are growing that the Olympics may be postponed or canceled.

The respiratory disease, which emerged in China late last year, has killed more than 10,000 people worldwide.

Japan is grappling with pressure to avoid a health crisis among 600,000 expected overseas spectators and athletes at an event that could see $3 billion in sponsorships and at least $12 billion spent on preparations evaporate.

The plane with the torch arrived nearly empty after the Tokyo 2020 organizing committee decided not to send a high-level delegation that was originally to have included Mori and Olympics minister Seiko Hashimoto.

“This is a tough time. I hope the torch relay will bring people vigor and hope,” Saori Yoshida, three-time gold-medal winning wrestler, told the welcome ceremony.

The flame will tour the Tohoku region hit by the tsunami and earthquake in 2011, in what the organizers call a “recovery flame” tour before the official kick-off ceremony in Fukushima on March 26.

Organizers have urged the public not to crowd the relay route, canceled many events along the way and have restricted public access to others. Runners and staff will have their temperature and health monitored, the organizers said.

The torch relay in Greece was canceled to avoid drawing crowds.

Some athletes, including reigning Olympic pole vault champion Katerina Stefanidi, said the International Olympic Committee’s decision to go ahead was putting their health at risk when entire countries have shut down to curb the virus.

The torch relay will begin at J-Village, a soccer training center in Fukushima that served as an operations base for workers who battled triple meltdowns at the Fukushima Daiichi nuclear power plant after the 2011 tsunami.

It is due to pass many of Japan’s most famous landmarks over a 121-day journey to Tokyo’s Olympic stadium, including Mount Fuji, Hiroshima’s Peace Memorial Park and Kumamoto Castle.

Desperation is mounting as Mexico runs out of vaccines, a government registration website crashed for a third straight day and restaurant workers […] 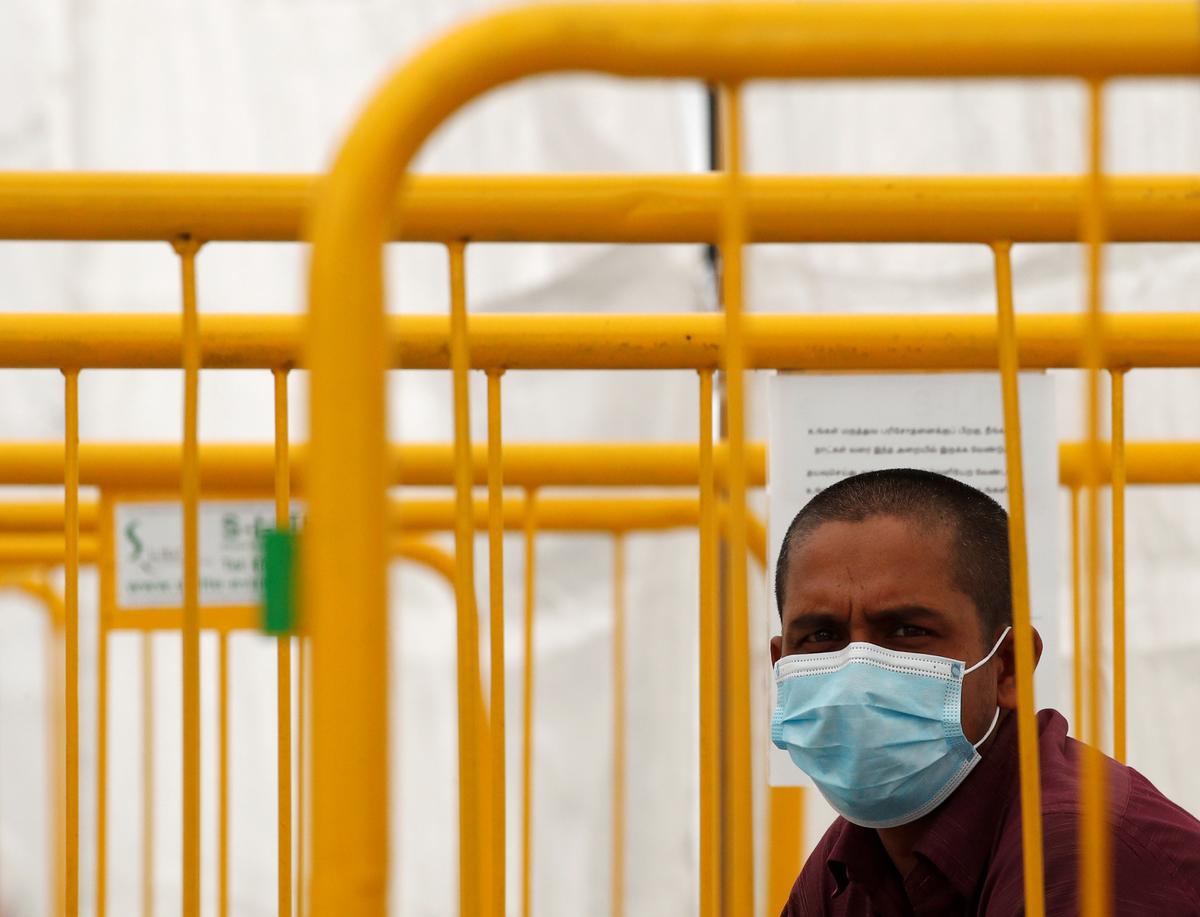 FILE PHOTO: A migrant worker looks on from a swab isolation facility as he waits for his test results at a dormitory, […] 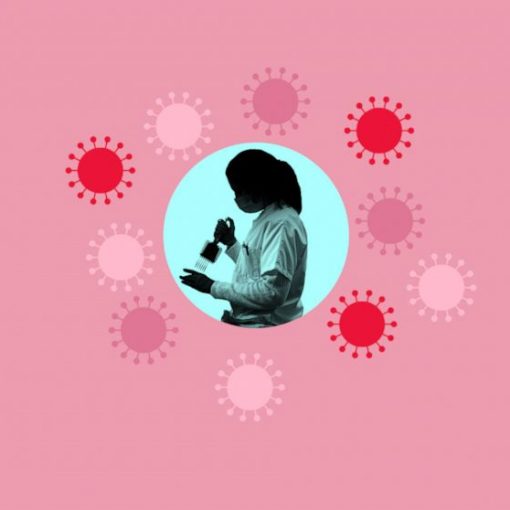 The coronavirus that caused the pandemic can keep evolving as long as people are still getting infected, but that doesn’t mean new […] 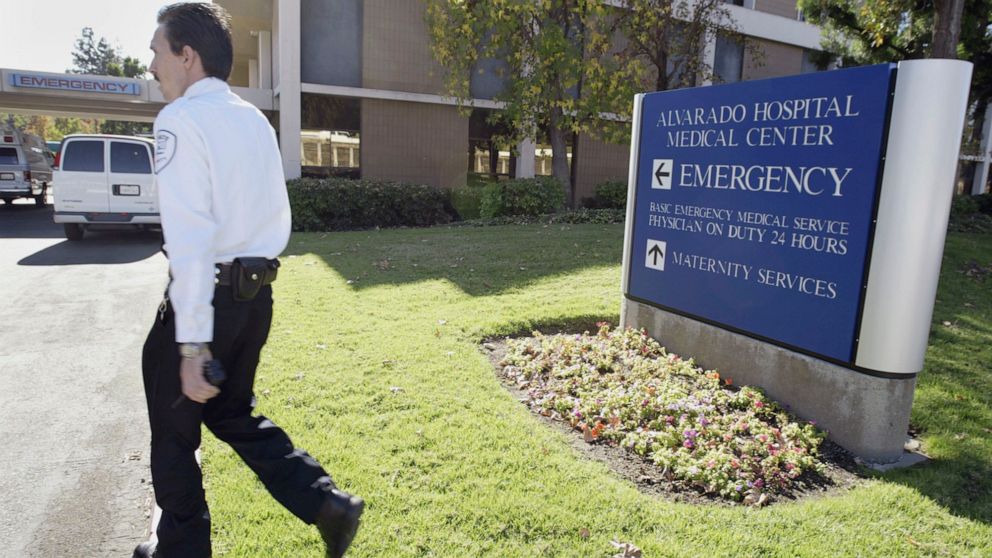