SHANGHAI (Reuters) – China’s aviation regulator has asked airlines to cut international flights and ordered some Beijing ones to be rerouted, as the country grapples with a rising number of imported coronavirus cases, especially in the capital.

The regulator said in a statement on Thursday some international flights of Chinese carriers scheduled to arrive in Beijing in the coming days would be diverted to other airports, including Air China flights from Moscow and Paris that will now arrive in Tianjin.

An Air China flight from Tokyo will be diverted on the coming three days to Hohhot, and a Hainan Airlines flight from Toronto will be rerouted to Taiyuan, said the Civil Aviation Administration of China.

Passengers on those flights will be subject to health checks at the airports and those who do not show any symptoms will be allowed to reboard the planes to head to Beijing, it added.

Authorities will also make adjustments to the first point of entry for other future international flights bound for Beijing according to the epidemic situation, it said.

China reported on Thursday no new domestically transmitted cases for the first time since the coronavirus outbreak originated in the central city of Wuhan, but said it had recorded 34 imported cases, a significant increase, including 21 in the capital.

The rise in imported cases, which have outnumbered locally transmitted cases for several days, has prompted authorities to ramp up screening for incoming passengers, who face mandatory quarantine in a designated facility for two weeks upon arriving in the capital.

During the early days of the outbreak, China was critical of other countries for cutting China flights, but the outbreak has accelerated rapidly into a global pandemic, with many Chinese returning home from overseas, including some infected with the virus. 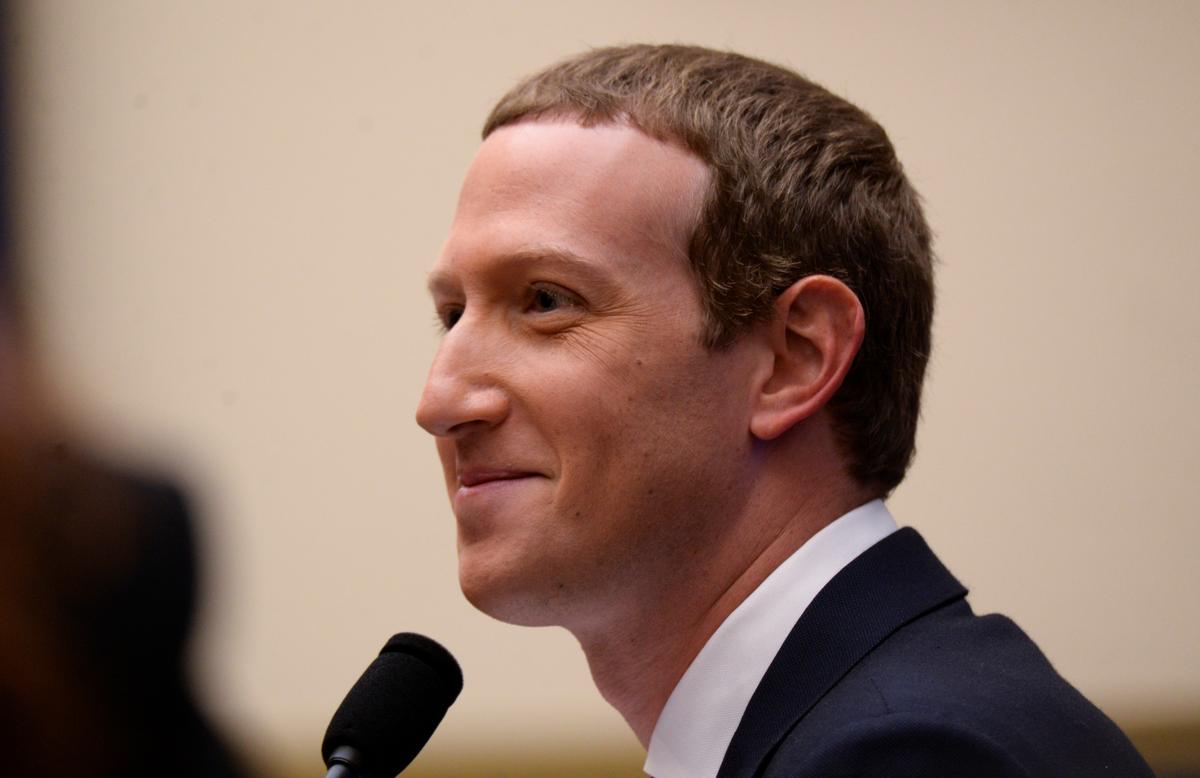 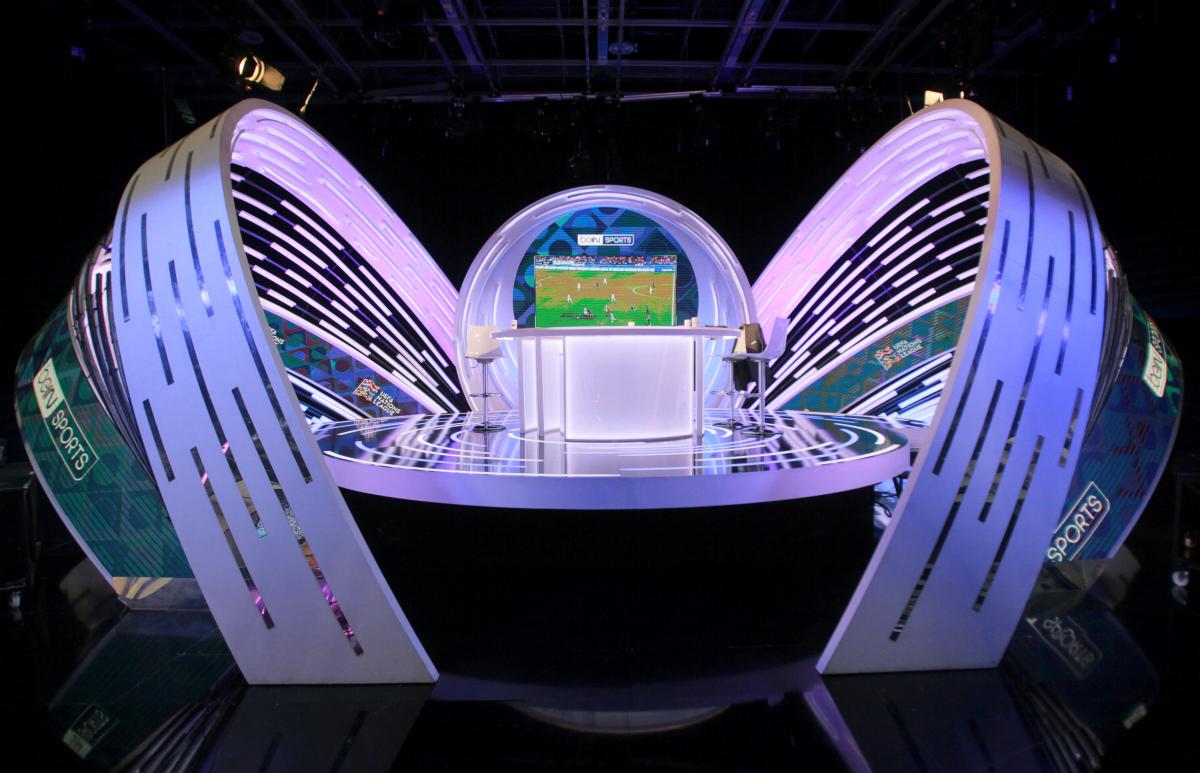 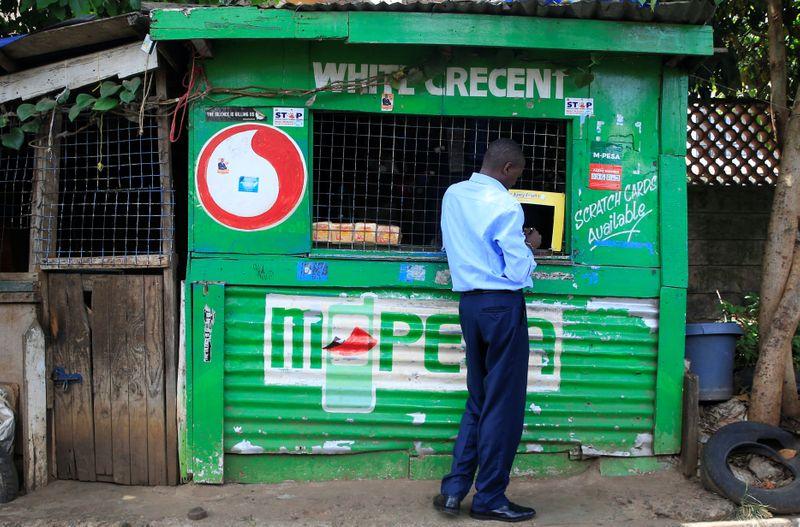