TOKYO (Reuters) – Japanese health authorities have not contacted Tokyo 2020 Olympics chief Yoshiro Mori about the risk of being infected with coronavirus, the Games organizing committee said on Thursday.

Kozo Tashima, deputy head of the Japan Olympic Committee, who tested positive for the virus on Tuesday, had attended a board meeting on the Rugby World Cup with Mori.

“Following their consultation with Tashima, the local health authorities have contacted all those they believe to be at risk of having contracted the virus from him,” the Tokyo Olympics organizing committee said.

“Neither the organizing committee nor Tokyo 2020 President Mori have been contacted in this regard by the local health authority,” it added in an email to Reuters. 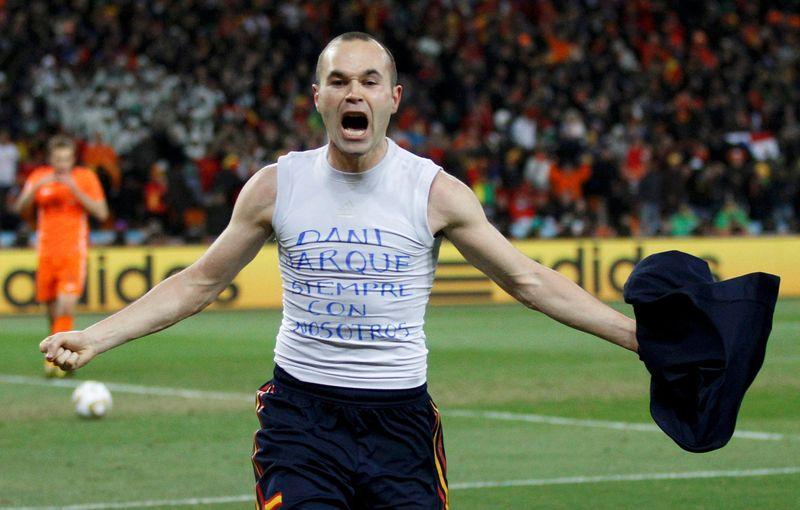 BARCELONA (Reuters) – A shy village boy who could not bear to leave his parents’ bed, Andres Iniesta may have seemed an […] 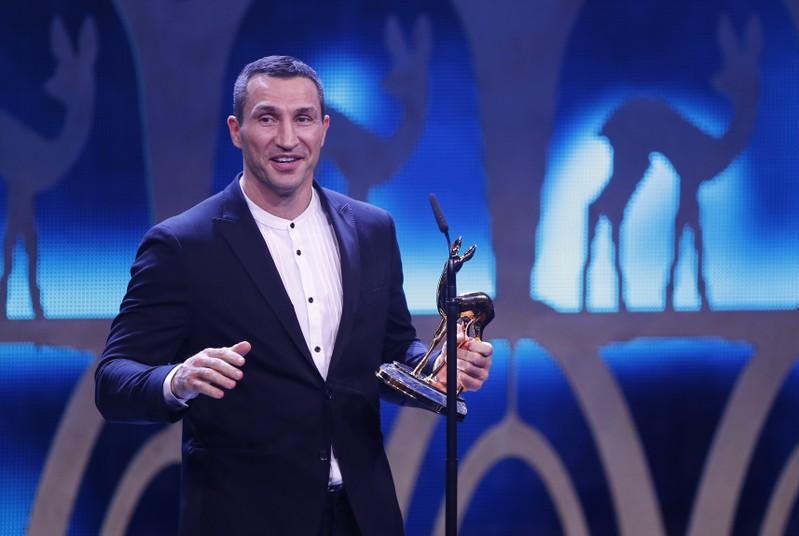 It’s looking like LeBron James in the NBA playoffs isn’t the forgone conclusion we’ve come to presume. On Monday, the Los Angeles […] 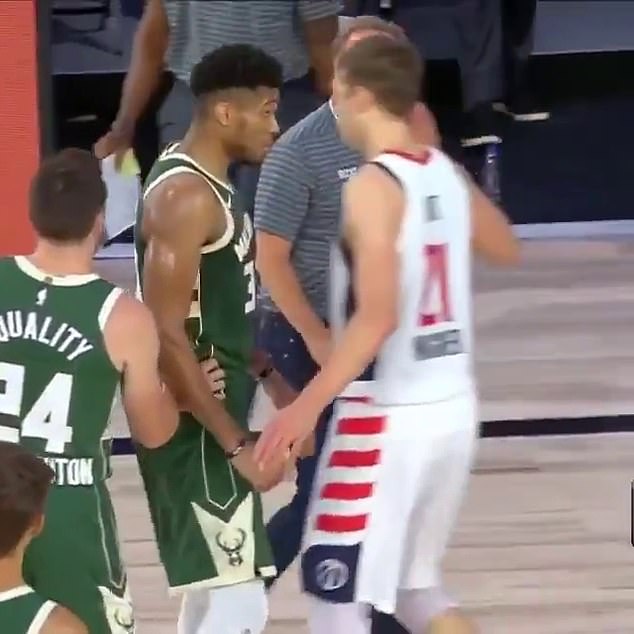