Reginae Carter is stuck at her home like the most of us, and she’s trying to make the time pass as fun as possible. Check out another video that she shared on her social media account and see her having fun.

Some people told her that she looks just like her dad Lil Wayne.

‘By the looks of my timeline … y’all all know wtf going on lol Set from @fashionnova #fashionnovapartner,’ Nae captioned her post.

Someone said: ‘I love to see you smile. Always a happy lil girl,’ and a commenter posted this: ‘You look just like you Damn Daddy Girl @colormenae.’

One other follower said: ‘Wow you just naturally appealing to a nigga you smile says a lot I could see your goofy as side coming out you tho @colormenae.’

Someone else posted: ‘you keep tryna throw that weak ass twerk in everything 🥴’ and another follower said: ‘So what if she, not a twerker let the hoes do that & let her be great🤷🏾‍♀️’

One follower shaded Nae and posted this: ‘Give up always trying to twerk. You dead ass can’t dance,’ and someone else said: ‘She’s growing up so beautifully & gracefully!! Never in no shit or been in any!! Or been Out their with her ass out!! She’s gonna be the real deal!!’

One follower addressed the haters: ‘Man ppl hating but steady watching. If she makes u feel some type of way, move tf on DAMN..!!!’

A lot of fans sent their best wishes to Nae and offered her all the support during this difficult time for everyone.

Toya Johnson’s daughter has been updating her fans on what she’s been doing lately.

She told her followers and fans that she’d been inside since she heard that ‘something deadly’ is lurking outside.

A lot of celebrities are asking people to remain at home as much as possible these days. 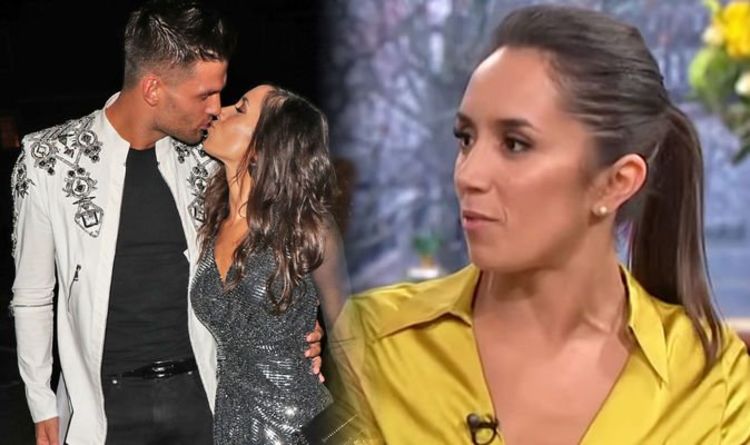 Janette Manrara, 35, tied the knot with her beau and Strictly Come Dancing co-star Aljaz Skorjanec, 29, two years ago this summer. […] 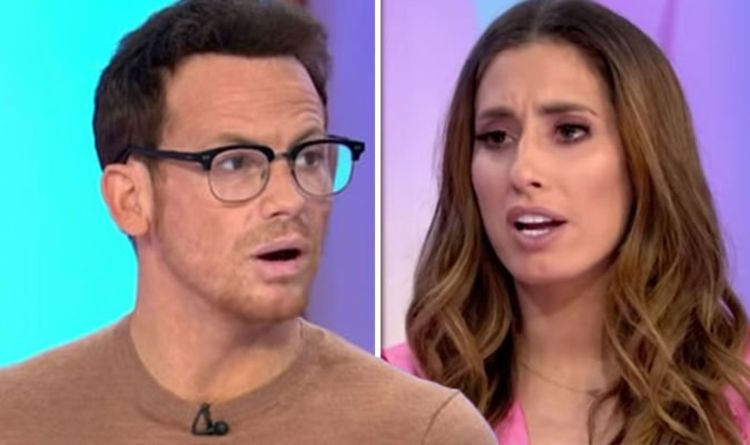 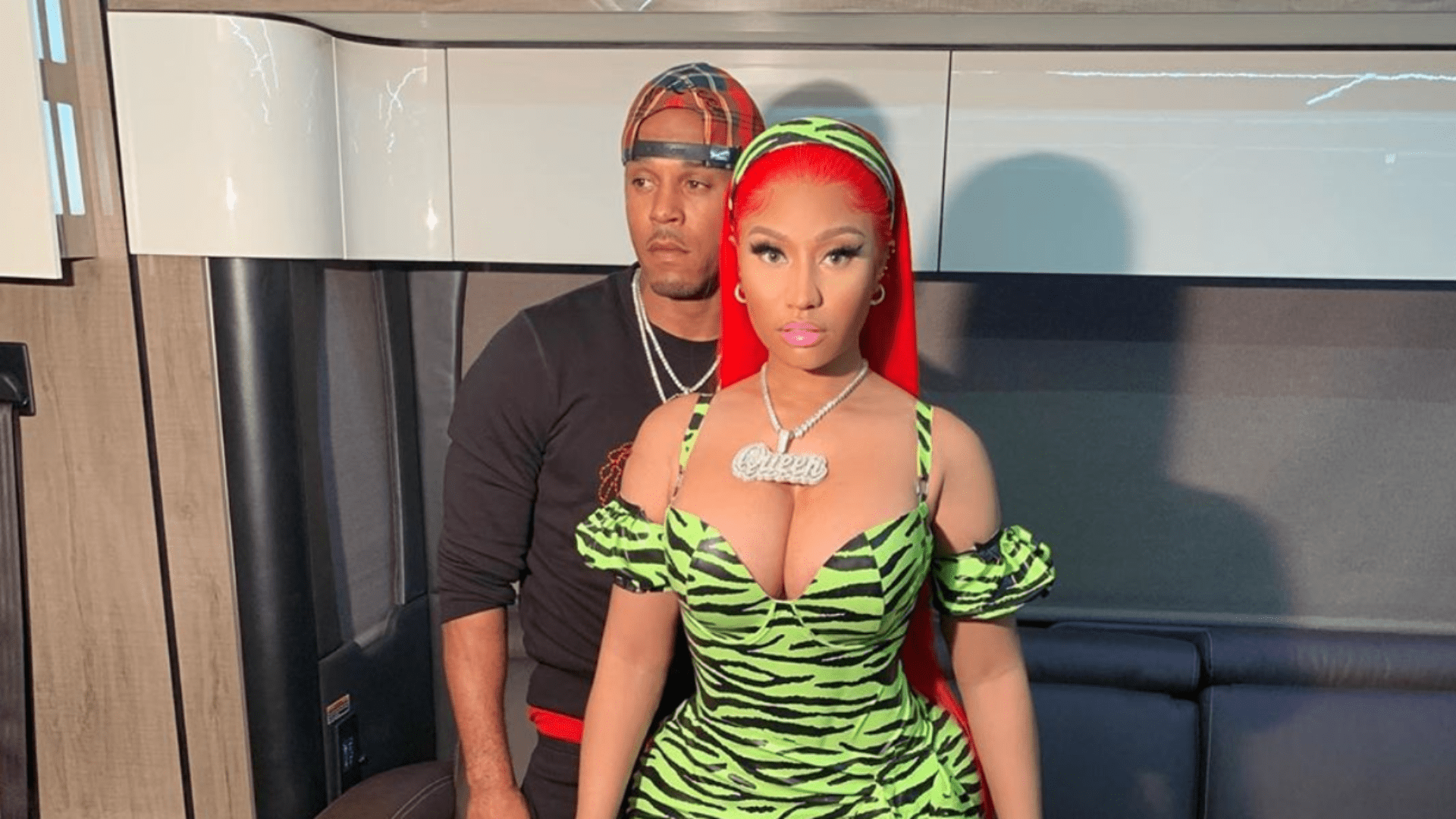 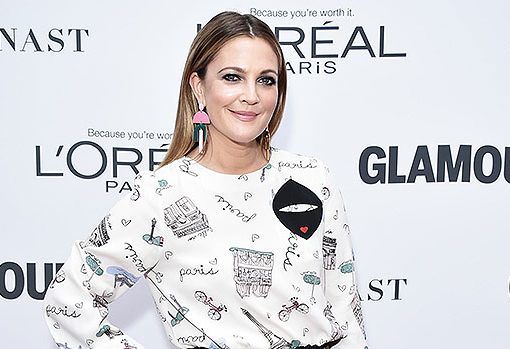 Don’t expect to see Drew Barrymore on the big screen for years to come. She says she’s done with acting in movies […]