A barman poses for a picture while stirring the newly invented cocktail “Coronavirus”, named after the rapidly-spreading coronavirus disease (COVID-19), in a bar in Moscow, Russia March 19, 2020. REUTERS/Evgenia Novozhenina

MOSCOW (Reuters) – A Moscow bar says it has found a remedy for the growing angst caused by the global coronavirus outbreak: a colourful cocktail named after the rapidly-spreading virus.

Moscow’s Razvedka Bar began selling its “coronavirus” cocktail on Wednesday. The cocktail is served in a glass with two medical syringes, one containing a bright red and the other a bright green liquid, though the bar’s manager, Anton Zagariya, declined to identify the ingredients used.

Zagariya said the cocktail was designed to help Muscovites refrain from panicking as the country records an increasing number of cases of the virus. As of Thursday, Russia had recorded 199 cases and one coronavirus-related death.

“The idea of this cocktail came suddenly, just like the virus itself,” Zagariya told Reuters.

“We decided… to try and lower the level of tension and panic, which is our worst enemy in this situation.”

On its Instagram page, the bar said the cocktail should be consumed when a person is overtaken by the desire to stock up on toilet paper and staples such as buckwheat for an eventual lockdown.

“Of course you still need to wash your hands and do what the World Health Organization (WHO) says,” Zagariya added. “But there’s no need to panic. What for? It doesn’t help anybody.”

A $1,400 stimulus check per qualified adult could add up fast for households. Here’s how to calculate how much money you’d get […] 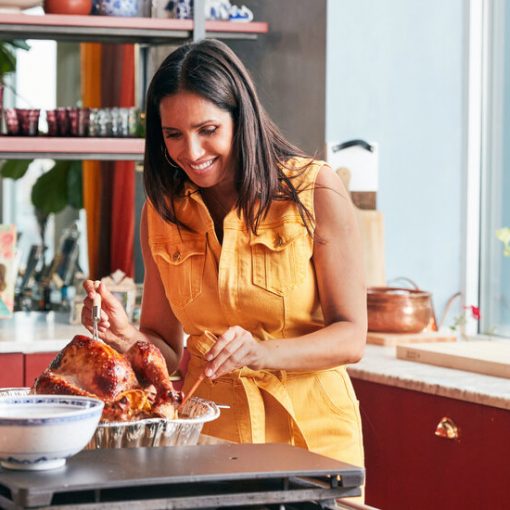 There are two doors, nearly identical, that open into the downtown Manhattan penthouse of Padma Lakshmi. One leads to her office and […] 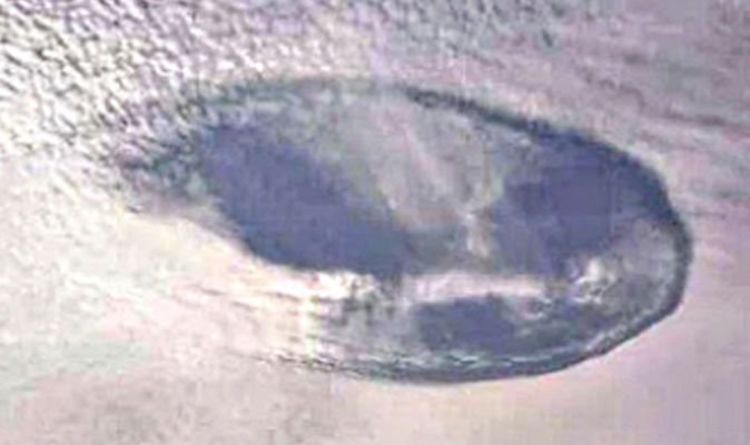 A new UFO sighting has been posted online by the well-known alien hunter Scott C Waring. The UFO hunter has shared pictures […] 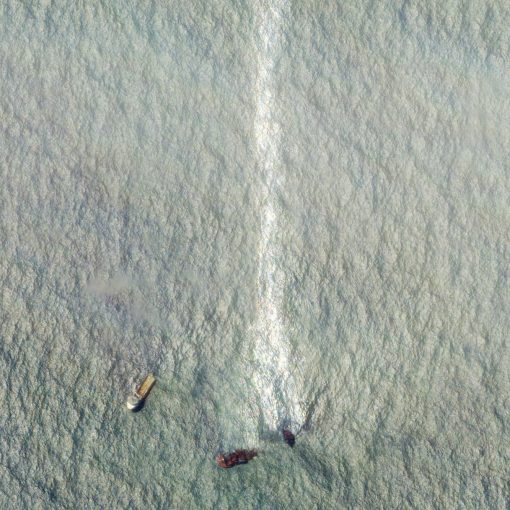