The report quoted judiciary spokesman Gholamhossein Esmaili as saying that 10,000 prisoners — among them an unknown number of security related inmates — will be granted amnesty under a decree by Supreme Leader Ayatollah Ali Khamenei on the occasion of the Iranian new year, called Nowruz.

Occasionally Khamenei, who has final say on all state matters, pardons prisoners. Last year, he pardoned more than 50,000 on the 40th anniversary of 1979 Islamic Revolution.

In apparent efforts to try to curb the spread of the new virus that has killed more than 1,100 in Iran, the country has already released 85,000 prisoners on temporary leave.

Western nations have urged Iran to release dual nationals and others, alleging they are used as bargaining chips in negotiations.

Among those temporarily freed was Nazanin Zaghari-Ratcliffe, an Iranian-British dual national long held on internationally criticized charges. Zaghari-Ratcliffe, who works for the charitable Thomson Reuters Foundation, was arrested in 2016 on charges of trying to topple the government while traveling with her toddler daughter. 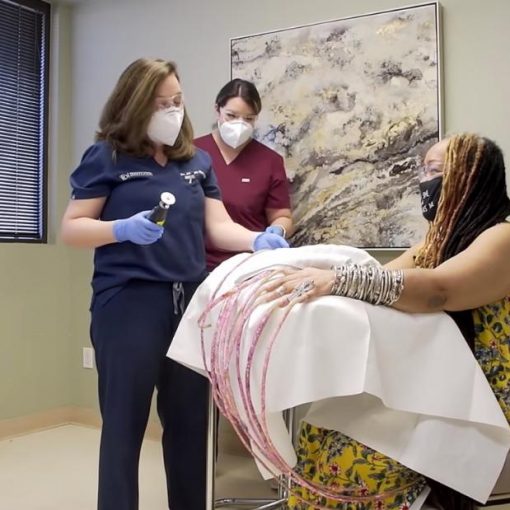 Ayanna Williams of Houston broke the Guinness World Record for the world’s longest fingernails in 2017, when they measured nearly 19 feet […] 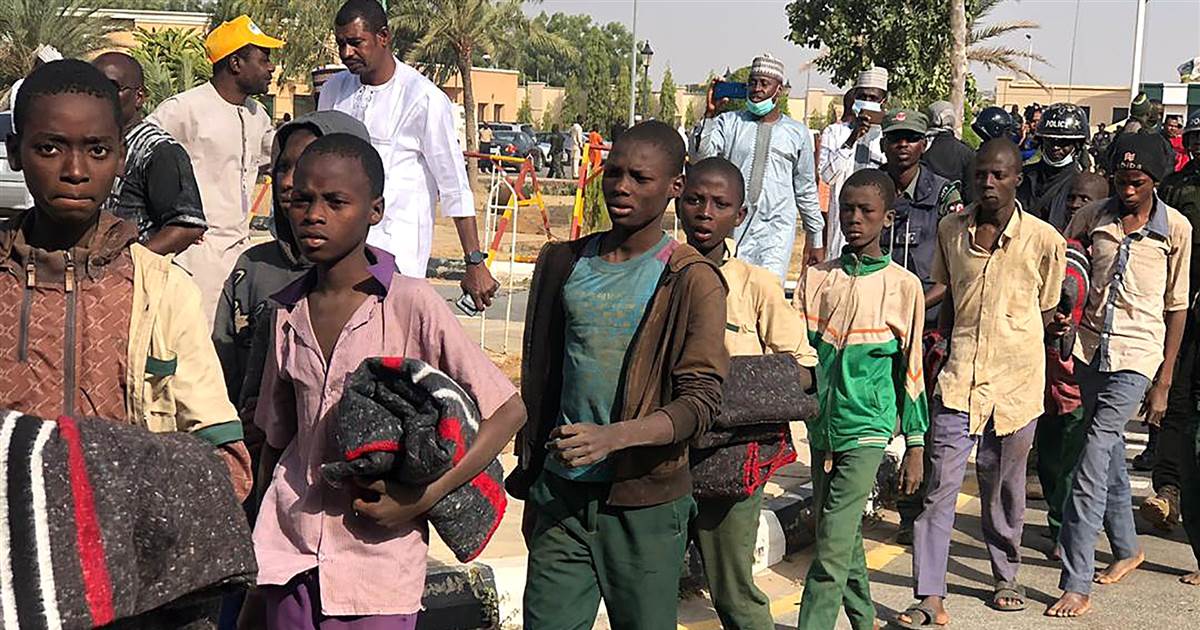 KATSINA, NIGERIA — Dozens of kidnapped school boys arrived back home on Friday a day after security forces rescued them in northwest […] 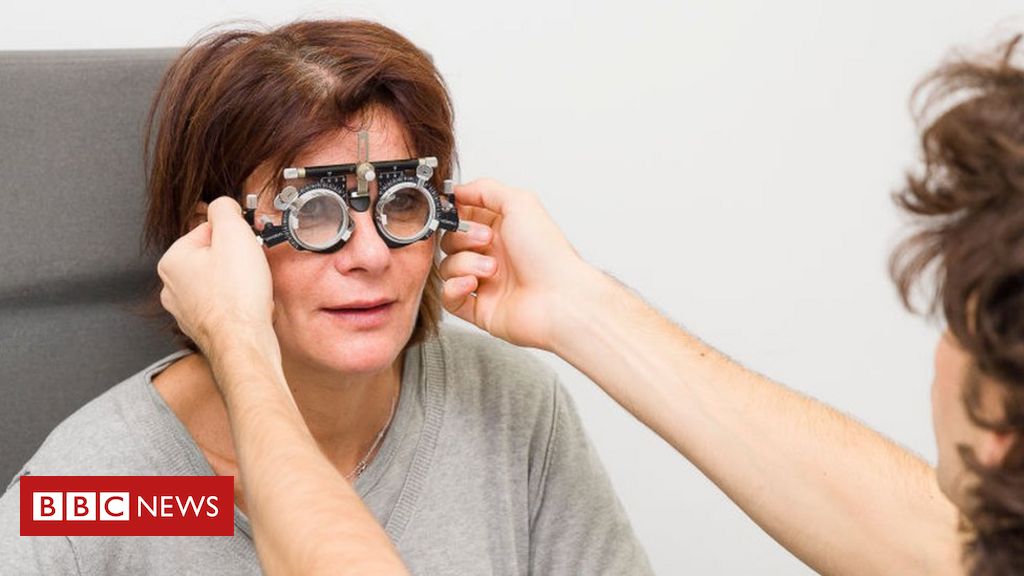 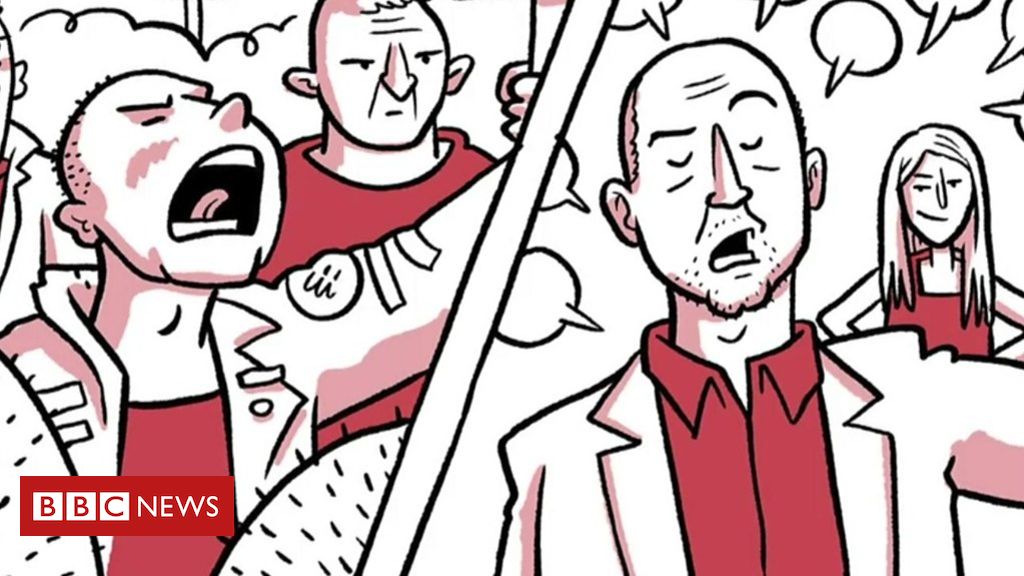 “This isn’t New Zealand,” was repeated often in the immediate aftermath of the shooting attack at two Christchurch mosques that left 50 […]