It’s not uncommon for celebrities and entertainers to be targeted by burglars and other no-gooders. Page Six recently picked up on a podcast in which Jennifer Lawrence revealed that she and her man, Cooke Maroney, were the victims of a home invader.

During The House Party podcast, Jennifer claimed that she and Cooke restrained a woman who broke into their home until the cops arrived on Sunday night. An insider who spoke with Page Six claims that both parties had to hold the woman down until the police got there. TMZ was the first to discover the story.

After the authorities apprehended her, she was charged with misdemeanor trespassing. As most know, Lawrence, 29, and her 34-year-old husband got married back in October of last year. The outlet claims that the Hunger Games alum and Cooke first started dating back in 2018.

Fans of J-Law know that her relationship with Cooke has since been the subject of media headlines and speculation. Earlier this year, Charisse Van Horn reported a story in which their married life was on display, with sources claiming that the actress was already bored of the stay-at-home-wife lifestyle.

Star Magazine was the first to report on the actress’s life, claiming that she was once the biggest star in Hollywood and loved going out and having fun.

However, that has since changed. The source who spoke with Star Magazine explained that Jen was “one of the biggest partiers in Hollywood” before tying the knot with Cooke, but now that she’s married, she’s staying home a lot more.

To make matters worse, there are some fundamental differences between their personality types. Considering Cooke is more of the intellectual artist-type, J-Law has reportedly felt the pressure to live up to his standards.

In other words, Jennifer allegedly feels a lot more judged now that she’s hanging around Cooke. In fact, the source went on to say that Jennifer has a lot more fun when he’s not around. 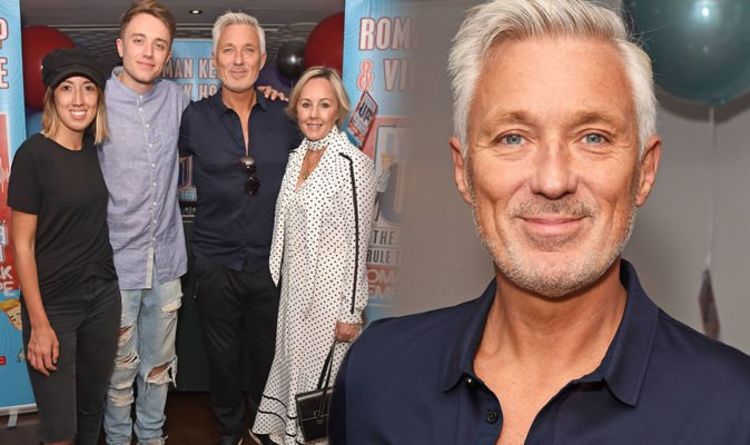 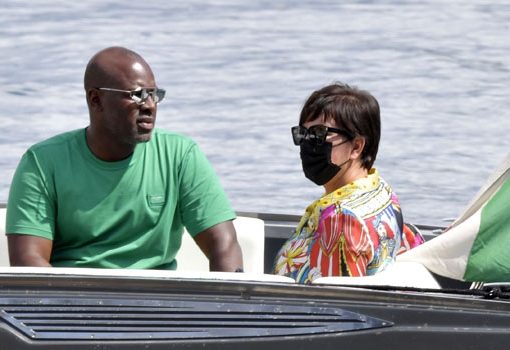 Kris Jenner soaked in some sun, alongside her beau Corey Gamble, while the two enjoyed their Italian getaway! That’s amore! Kris Jenner, 65, […] 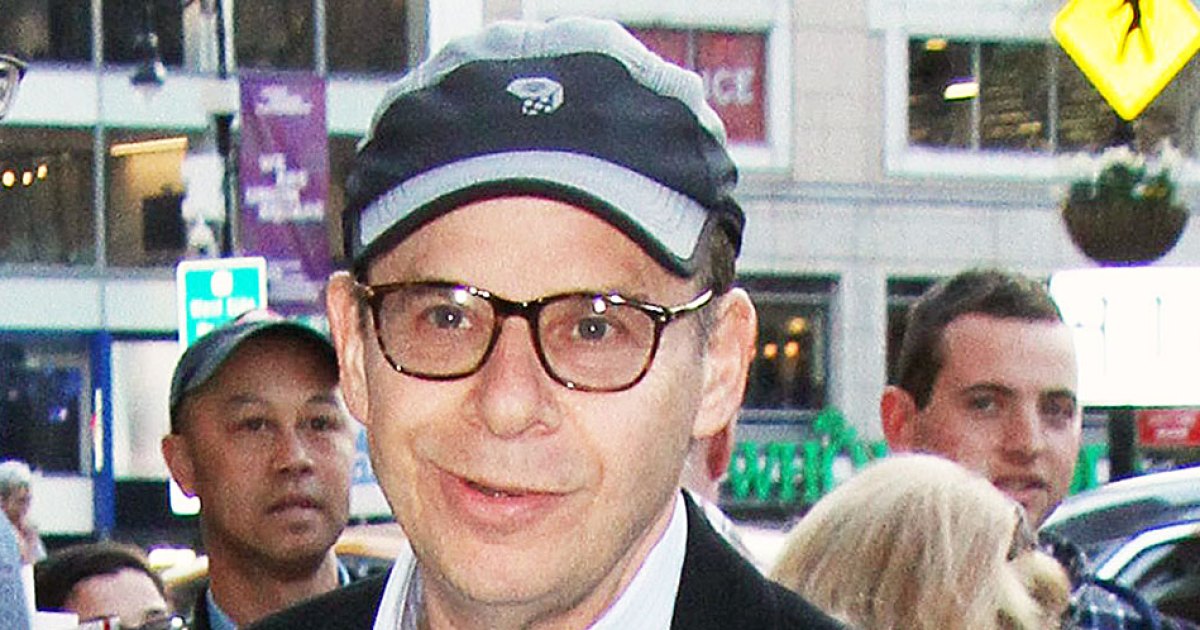 Rick Moranis in New York City on April 12, 2017. Mediapunch/Shutterstock A scary situation. Police are searching for a man caught on […] The ultimate challenge. Tamera Mowry and her husband, Adam Housley, have learned some hard lessons about marriage while quarantined together amid the […]