UNITED NATIONS (AP) — U.N. Secretary-General Antonio Guterres on Wednesday appointed Swiss humanitarian expert Philippe Lazzarini to head the beleaguered U.N. agency for Palestinian refugees, which has faced a financial crisis following the cutoff of U.S. funding and a crisis of confidence after its previous leader was accused of abusing his authority.

The U.N. chief made the announcement following consultations with the Advisory Commission of the United Nations Relief and Works Agency for Palestine Refugees in the Near East, U.N. spokesman Stephane Dujarric said.

He said Lazzarini has more than 30 years of experience in delivering humanitarian assistance and coordinating international efforts in conflict and post-conflict situations for the United Nations, the International Committee for the Red Cross, and the private sector. He is currently the U.N. humanitarian chief for Lebanon.

Lazzarini will replace former UNRWA commissioner-general Pierre Krahenbuhl, who resigned in November following a preliminary internal U.N. investigation that raised “management issues,” reflecting concerns over allegations of possible sexual misconduct, nepotism and other abuses of authority at the agency.

Those allegations, in a confidential U.N. ethics office report, came amid an unprecedented financial crisis for UNRWA, sparked by the loss of all funding from the United States, its largest donor.

U.S. President Donald Trump said in January 2018 that the Palestinians must return to peace talks with Israel to receive U.S. aid money — an announcement that led leaders of 21 international humanitarian groups to strongly criticize the American administration for linking aid and political objectives, calling it “dangerous.” The U.S. gave $360 million to UNRWA in 2017, but only $60 million in 2018, and nothing last year or so far this year.

UNRWA was established to aid the 700,000 Palestinians who fled or were forced from their homes during the war surrounding Israel’s establishment in 1948. It now provides education, health care, food and other services to 5.5 million refugees, their children and grandchildren in the West Bank and Gaza Strip as well as Jordan, Syria and Lebanon.

The ethics office report obtained by The Associated Press in July 2019 claimed UNRWA managers including Krahenbuhl, a Swiss national, had “engaged in sexual misconduct, nepotism, retaliation, discrimination and other abuses of authority.”

Citing information from some 25 current and past UNRWA directors and staff, the ethics report said an “inner circle” comprising Krahenbuhl, his deputy, chief of staff and senior adviser had bypassed normal decision-making processes and sidelined field and program directors and other senior staff. It alleged that Krahenbuhl started a relationship with his senior adviser that “went beyond the professional,” created “a toxic environment,” and caused “frequent embarrassment.”

Lazzarini joined the United Nations in 2003 and has served in various posts in the U.N. humanitarian office. He earlier was head of marketing for the Union Bancaire Privée in Geneva and served for 10 years with the ICRC as deputy head of communication, head of its delegations in Rwanda, Angola and Sarajevo, and as an ICRC delegate in southern Sudan, Jordan, Gaza and Beirut.

Dujarric said the secretary-general expressed gratitude to acting UNRWA chief Christian Saunders of Britain, who will continue to serve until Lazzarini starts his new job. No date was given. 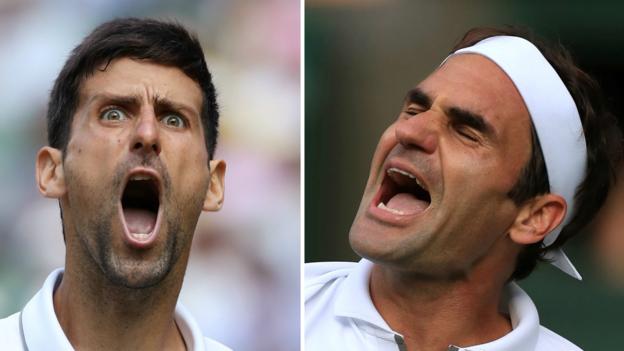 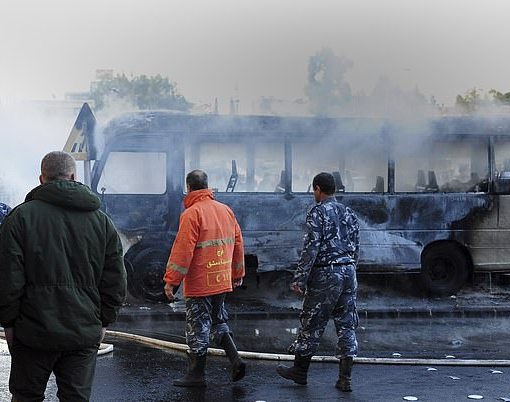 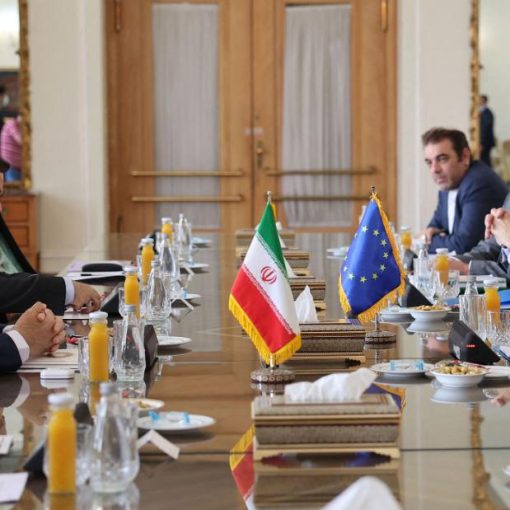 Instead, the talks — which were brokered by the European Union — were left in a stagnant spot, “which at this point […] 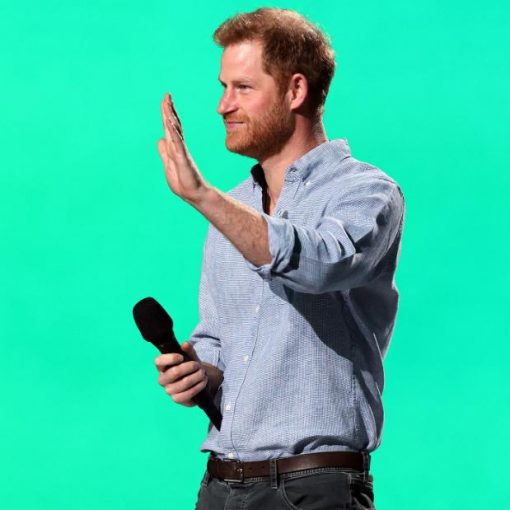 And it looks like the Duke of Sussex will keep all subjects on the table, judging by the announcement from publisher Penguin […]