PARIS (Reuters) – The coronavirus pandemic has left many professional riders unable to compete or train with the biggest race in the world, the Tour de France, due to start in just over three months.

All cycling races up to the end of April have been cancelled and riders in France and Spain, where many are based, have been explicitly told they cannot train outside.

“An exception is unthinkable, it is clear that the lockdown applies to all, athletes included,” French sports minister Roxana Maracineanu said.

The riders are resigned to a bit of down time.

“We don’t know when racing will resume, at best at the end of May,” the Frenchman added.

The International Cycling Union (UCI) on Wednesday said once the season resumes it will give priority to “events on the calendar at the date of resumption” and to the five Monuments (Milan-Sanremo, Tour of Flanders, Paris-Roubaix, Liege-Bastogne-Liege and Tour of Lombardy) and three Grands Tours (Italy, France and Spain).

The Monuments, with the exception of October’s Tour of Lombardy, have been postponed, as well as the Giro d’Italia, which was scheduled from May 9-31.

Tour de France organisers have not yet considered postponing the June 27-July 19 event, which is due to finish five days before the start of the Tokyo Olympics.

Bernard believes arrangements will be made for athletes in France.

“For now it’s only two weeks then authorities will probably take measures for professional athletes, so there’s no panic,” he said.

French authorities imposed a two-week lockdown, however, making clear the confinement would likely be extended.

In Italy, where similar measures have been taken, riders can still go out to train, but Under-23 world champion Samuele Battistella said he suffered a barrage of insults on social media for riding his bike in the centre of Bassano del Grappa in the Province of Vincenza.

“I can’t ride with a banner on my back saying ‘I am working’,” the rider from the Veneto region told La Gazzetta dello Sport.

The Italian federation on Wednesday urged the professional riders to stay at home.

“Each of us must sacrifice something that belongs to us, we must give up cycling in the open air, on the roads of Italy,” said president Renato Di Rocco.

Swiss rider Sebastien Reichenbach believes it is wiser to stay at home.

“I would have a bad conscience if I crashed and were to occupy a hospital bed,” the Groupama FDJ rider told Swiss newspaper Le Nouvelliste.

“So I ride on my home trainer and do other physical activities. To be honest I don’t think about the current season anymore.”

That approach has been followed by his team mate and Tour de France podium finisher Thibaut Pinot of France, who has been posting pictures of his fishing catches on social media. 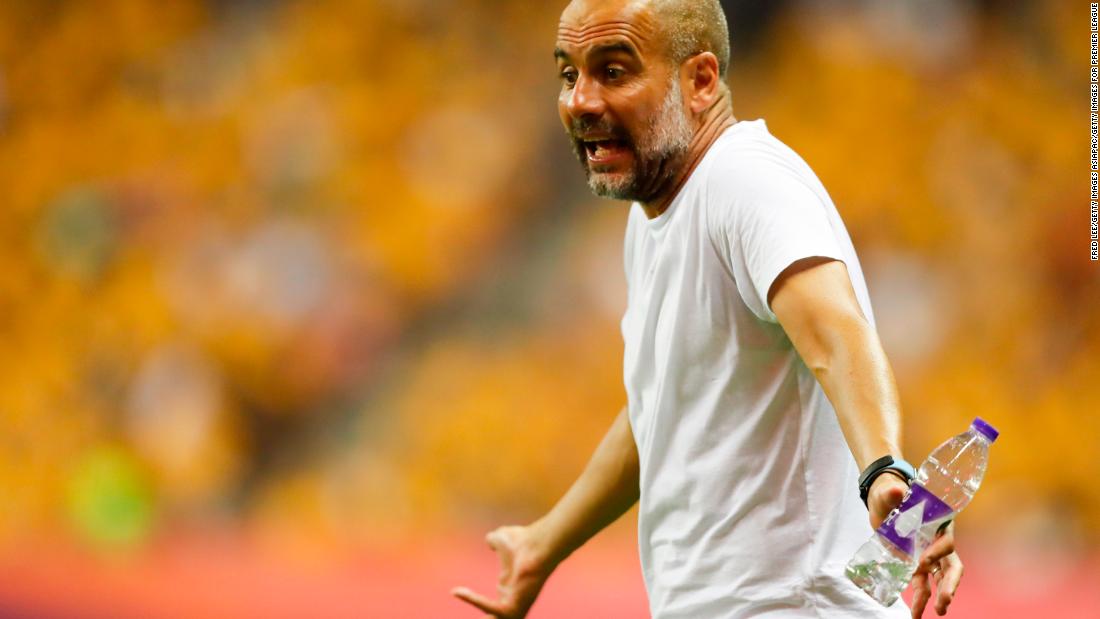 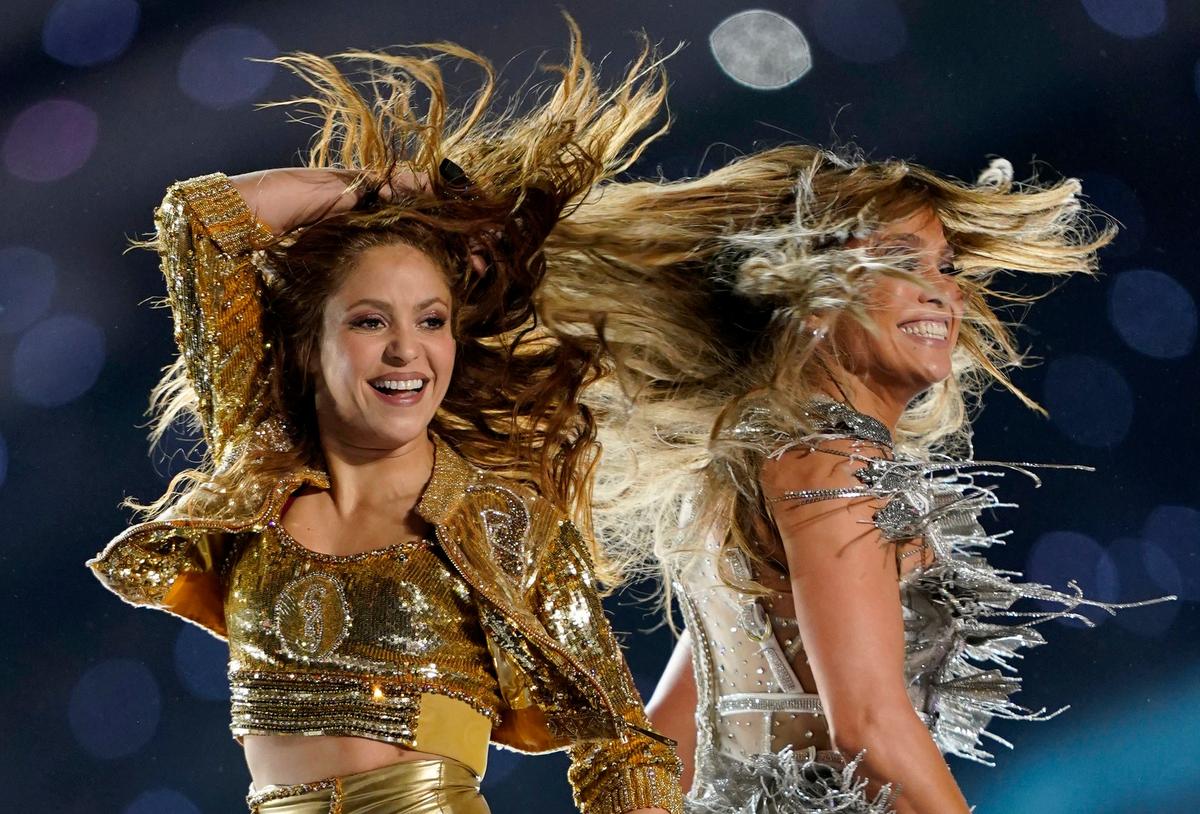