FILE PHOTO: A man walks with his dog on St. Patrick’s Day as public events were cancelled due to the number of coronavirus cases grow around the world, in Dublin, Ireland, March 17, 2020. REUTERS/Jason Cairnduff

DUBLIN (Reuters) – Nearly half confirmed cases of coronavirus in Ireland are in the capital Dublin, the health department said on Wednesday in its first detailed regional breakdown of figures as the daily growth rate eased.

Ireland’s total number of cases rose by 25% to 366, below the growth rate of the previous two days and the 30% level Prime Minister Leo Varadkar said would lead to an estimated 15,000 cases by the end of the month.

The number of people who have died from the virus remained at two.

Of the 271 cases notified by the end of Monday, 129 were in Dublin, which makes up just over a quarter of Ireland’s 4.8 million population but is also home to the country’s largest airport.

Just 6 of the 271 patients were admitted to intensive care and 59 of those who tested positive were health workers, the statistics showed.

Ireland has so far shut schools, universities, childcare facilities and pubs, introduced limits on mass gatherings and urged citizens to reduce social contacts to only a handful of people close to them to slow the spread.

Ireland’s chief medical officer, Tony Holohan, said that while he was encouraged by the compliance so far, it would take a week to 10 days before his team could see if the measures were working.

“You can see it every day in the city. When I walked into work this morning, I saw six buses pass one after the other and I counted 11 passengers across the buses,” he told a news conference.

“There is a very high degree of compliance in terms of social isolation measures and that’s a good thing. The public are listening and they are behaving responsibly, however it is too early for us to say in terms of the impact.” 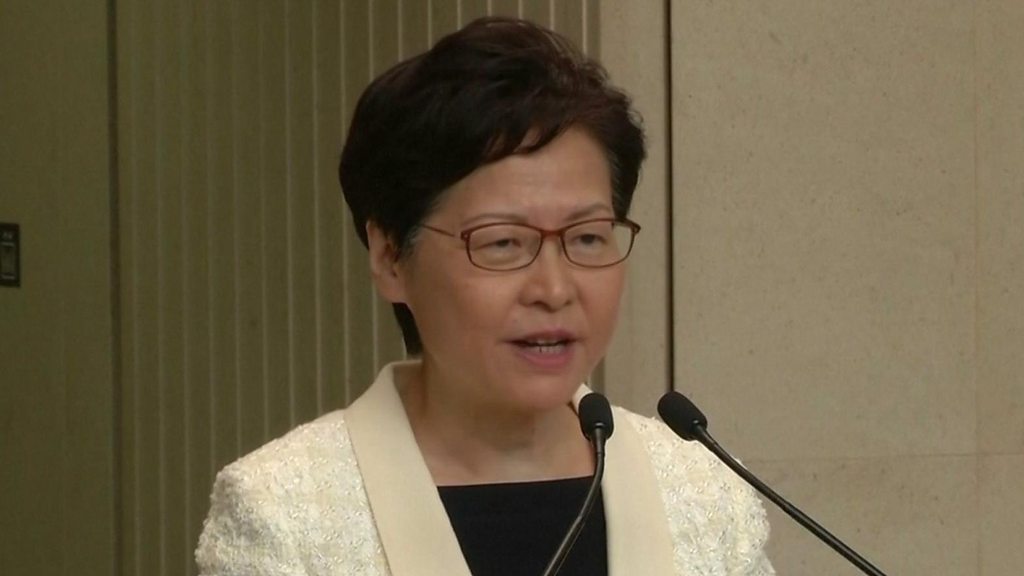 Media playback is unsupported on your device Media captionCarrie Lam: ‘I have never tendered a resignation’ Hong Kong leader Carrie Lam has […] 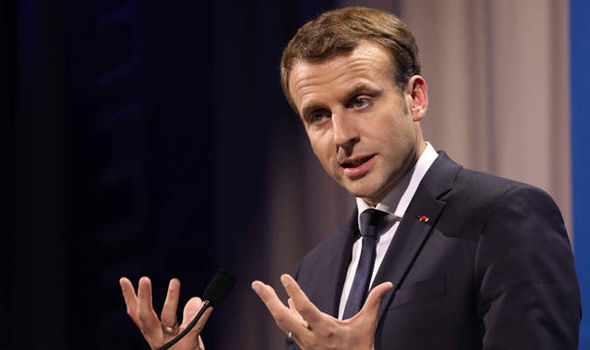 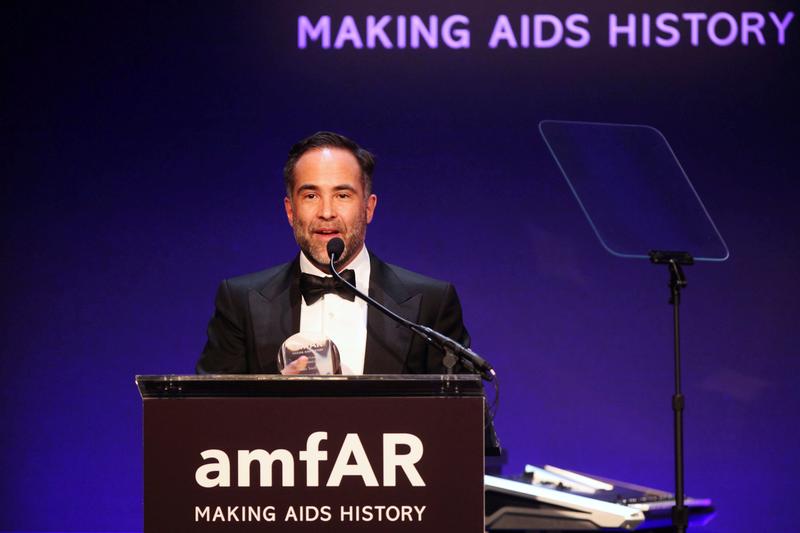 The line between the real world and the digital world is fading to grey, as Apple and Google gear up to bring […]