Witherspoon’s Elena Richardson is again an upper-middle-class mom living in the ‘burbs, one so tightly wound that she and her husband (Joshua Jackson) have a regular sex schedule from which she refuses to deviate, while imprinting her hopes and expectations on her four teenage children.

Elena, however, isn’t immune from regrets about roads not taken, an attribute that will eventually come into focus through her interactions with Mia Warren (Kerry Washington), the single mother who moves in nearby with her high-achieving daughter Pearl (Lexi Underwood, in an absolute knockout performance).

Elena seems determined to be helpful to the newcomers, yet in a manner that frequently exhibits no small amount of condescension amid its liberal guilt. For her part, Mia warns Pearl about being too enamored with the lifestyle she witnesses, warning her that when it comes to hanging out with Elena’s teens, “You know you’re not like the Richardsons, right? We don’t get passes like them.”

Although Mia begins doing some work for Elena, she maintains her distance, despite a few unguarded moments. The reason for her reticence, too, gradually becomes clear, while an opening scene of a scorched residence offers some clue as to where this is all heading, but not why.

Overseen creatively by Liz Tigelaar (“Life Unexpected”), “Little Fires Everywhere” is one of those rare multi-generational dramas where the arcs involving the kids are every bit as good as the adults, as the conflicts gradually build. Indeed, while Witherspoon and Washington understandably have some of the showiest moments (both are producers on the project), the series has the feel of a true ensemble piece in all the best ways.

Set in the late 1990s, the show also offers a knowing glimpse at a time when casual racism and classism were bandied about a bit more overtly, but really rear their ugly heads in moments of tension or crisis. In this case, that involves a third-party dispute over an adopted baby that draws both Elena and Mia into the fray.

Various networks sought the project’s rights before Hulu landed them, and while such feeding-frenzy scenarios don’t always pan out for the winning bidder, in this case, the appeal of “Little Fires Everywhere” is more than just smoke and mirrors. 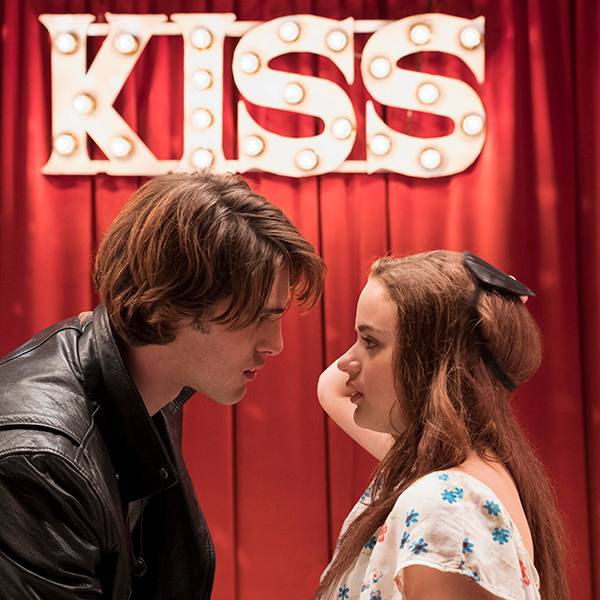 Pucker up, Kissing Booth fans, because a sequel is on its way.  A second installment of the popular Netflix original movie is […] 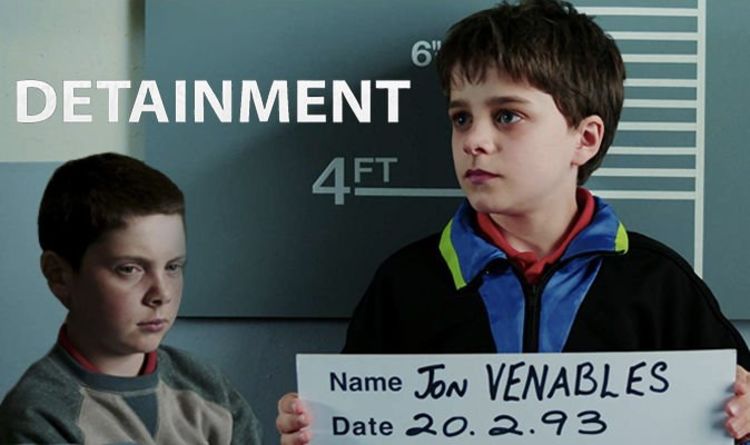 Before discussing Detainment, it is almost mandatory to add a disclaimer: this movie, and the following review, are not meant to lessen […] 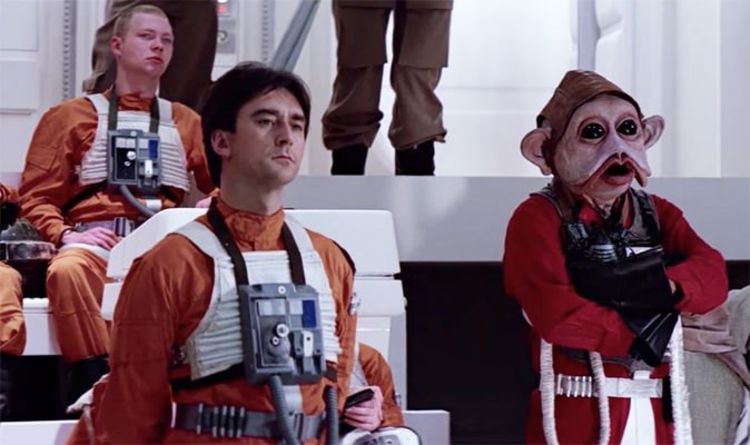 JJ Abrams has promised he will be honouring as much of the legacy characters and storylines as he can in Episode 9. […] 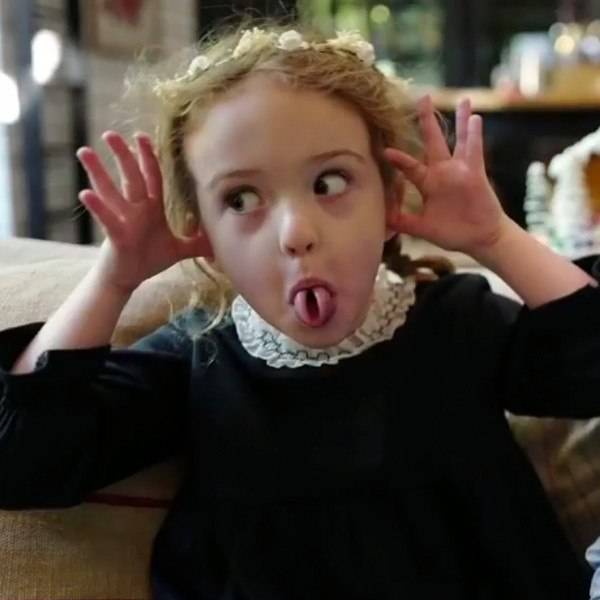 Bah humbug! As Jimmy Kimmel, 51, explained in his show Monday, he and wife Molly McNearney “finally got around to taking” to […]