(Reuters) – The planned “Friends” reunion has been delayed due to disruptions in Hollywood caused by the coronavirus, an industry source said on Wednesday.

The one-off special was due to have been filmed next week on the original sound stage in Burbank, California, according to the source, and broadcast in May on the upcoming HBO Max streaming service.

But movie and TV production in Hollywood has come to a halt in the past week due to restrictions brought in to contain the spread of the coronavirus in the United States. No new date has been set for filming the special.

The hit comedy series ended in 2004 but found a new lease of life on Netflix where it was the second most-watched show in 2018.

HBO Max last year secured the rights to all 10 seasons of “Friends” for its streaming service and the comedy series is no longer available on Netflix.

The source on Wednesday said that HBO MAX still intended to launch as planned in May. An exact date has still to be announced.

The “Friends” delay follows the suspension of filming of all Netflix, Disney and Universal Pictures live action movies, including “Mission: Impossible 7” and “The Matrix 4”, as well as television shows ranging from “Saturday Night Live” to “The Amazing Race.”

Reporting by Aishwarya Nair in Bengaluru; Editing by Maju Samuel and Sonya Hepinstall

Host of the BBC show Matt Tebbutt asked the 37-year-old what her food heaven and food hell would be, in order for viewers […] 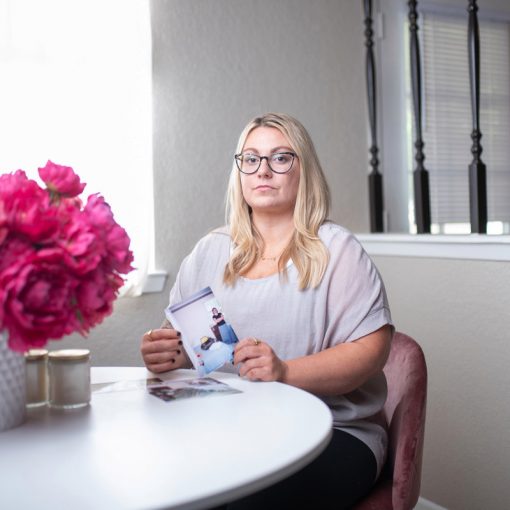 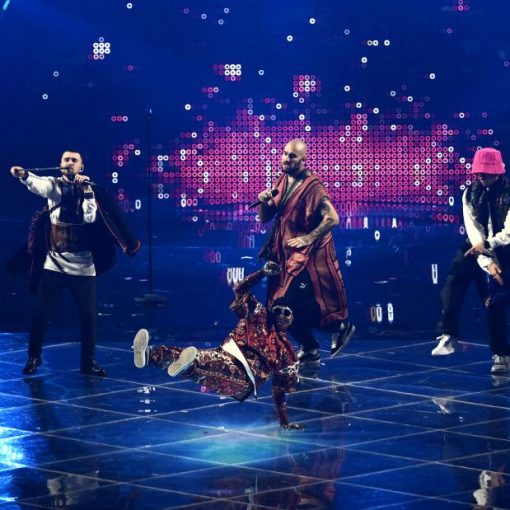 The band’s song “Stefania,” written about the frontman’s mother, beat competition from main rivals the United Kingdom and Spain at the competition […] 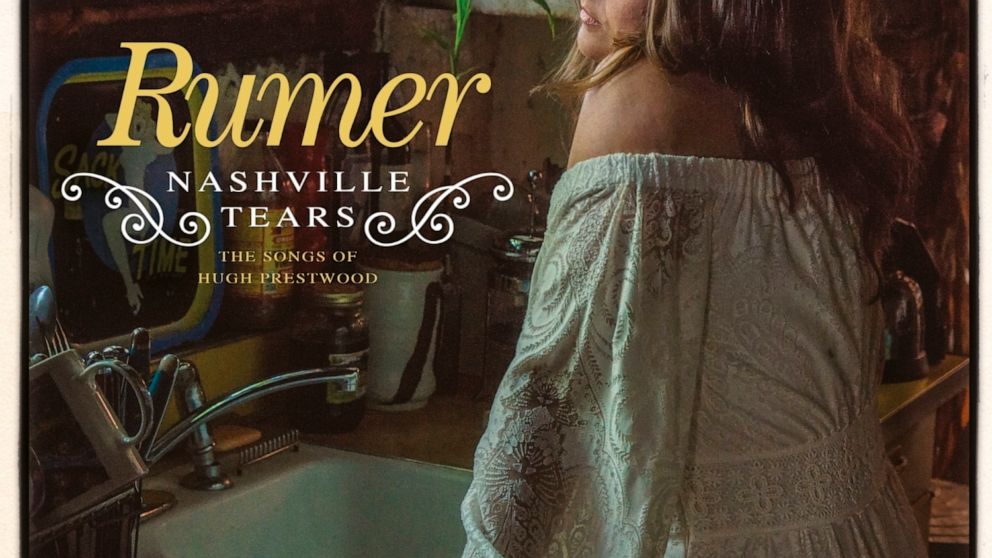 The combination of Rumer’s crystalline voice and Hugh Prestwood’s songs results in some breathtaking, deeply moving music on “Nashville Tears,” the Pakistan-born, […]