SINGAPORE (AP) — Singapore, a tiny city-state of less than 6 million people, had one of the earliest and biggest clusters of cases of the coronavirus in early February, before it began its rapid, inexorable expansion around the globe.

Within weeks, the country’s tally of infections with the highly contagious virus that causes COVID-19 was overtaken by skyrocketing caseloads in South Korea, several European countries and the U.S.

Some strategies are proving more effective than others in containing the pandemic: pro-active efforts to track down and isolate the infected, access to basic, affordable public health care, and clear, reassuring messaging from leaders. East Asia’s experience with the 2003 outbreak of Severe Acute Respiratory Syndrome, which also originated in China, has likewise helped.

Since testing rates vary widely, it’s hard to know for sure. But Singapore appears to be among the handful of places that tick all those boxes, though recent spikes in new cases show that any lapses can have dire consequences.

Singapore’s first case, confirmed on Jan. 23, was a 66-year-old man from Wuhan, the Chinese city where the disease was first detected in late December.

By mid-February, the number of recovered patients in the Southeast Asian city-state was outpacing new ones. That changed in early March after 47 cases were tracked to a Feb. 15 dinner gathering. As of Wednesday, Singapore had 266 confirmed cases and no deaths from the virus.

Taiwan, a self-governed island off the coast of mainland China, has confirmed just 77 cases and one death. Most recent cases were residents returning from overseas travel.

Hong Kong has reported 167 cases and four deaths. Its leader, Carrie Lam, on Tuesday warned against all outbound travel and said any people arriving from outside greater China will face 14-day home quarantines or medical surveillance.

Of the 13 cases found in the tiny gambling enclave of Macao, 10 have recovered. Casinos have been closed for weeks to battle the outbreak.

Cambodia, which has confirmed a dozen cases, last weekend moved to stop foreigners traveling from France, the U.S., Spain, Germany, Italy and Iran after several new cases were found among travelers.

Thailand, likewise, appears to have kept cases under control with aggressive public health campaigns intended to minimize infections, though new cases jumped recently as stepped-up testing found clusters linked to a boxing tournament and an evening gathering at a bar. So far, 177 cases have been confirmed among 70 million Thais, even though it’s a top destination for travelers, especially from China.

Assuming the numbers reported to the World Health Organization are accurate, many of the countries with lower caseloads are relatively isolated geographically: Singapore, New Zealand, Nepal, Bhutan, Sri Lanka, Mongolia. Some others may be latecomers in testing and reporting: Russia, Indonesia, Vietnam.

For Singapore, Taiwan and Hong Kong, the experience of battling the 2003 SARS outbreak, which infected some 8,000 people and killed nearly 800, helped ensure residents took the risks seriously, experts say.

“Almost everyone played ball and followed accordingly,” said Leong Hoe Nam, an infectious diseases specialist at Singapore’s Mount Elizabeth Novena Hospital. “SARS was our baptism by fire and we were forced to learn everything by swimming in the deep end of the pool.”

After the SARS outbreak, when 238 people were infected and 33 died in Singapore, the city revamped its already excellent health care system, writing up new protocols for containing outbreaks. It set up “fever centers” to isolate suspected cases, invested in equipment and improved training in handling infectious diseases, Leong said. So when the first case of COVID-19 was discovered, Singapore was ready to act, he said.

From Feb. 1, Singapore blocked entry and transit for new visitors who had traveled to mainland China within 14 days. These restrictions have since expanded to include visitors with recent travel to Iran, northern Italy or South Korea.

When the number of local cases without links to previous cases or travel in China surged, the government raised its alert to “orange,” the second-highest level, on Feb. 7. The Singapore Air Show, a huge event that draws thousands, scaled back the number of participants and barred most exhibitors and visitors from China from attending. Good hygiene and avoiding handshakes were recommended.

Once a COVID-19 case is confirmed, Singapore embarks on “diligent contract tracing,” said Pangestu. It ordered workers arriving from countries with endemic virus infections to stay home. Worship services were suspended in favor of livestreaming after a cluster was found at a church. Schools suspended mass assemblies and staggered recess.

In Thailand, too, public health workers have gone door-to-door to track down contacts, said Thanarak Plipat, deputy director-general of the Disease Control Department of the Health Ministry. “We must go see them ourselves. This is an old public health way. We do our best,” he said.

It has mostly worked. But newly confirmed clusters show one dinner, one boxing match or one religious gathering can undo weeks of work.

Initially, Germany was thought to have done relatively well at slowing the spread, but infections there have jumped to 9,360.

In South Korea, where more than 270,000 people have been tested, newly discovered cases are dropping sharply, but clusters are still popping up, at a call center, at a church.

This week, Malaysia has reported a surge in cases linked to a religious gathering in its capital last week. Cambodia, Thailand and Indonesia also have confirmed new cases linked to that gathering.

It’s unclear if the strategies used in an authoritarian society like Singapore would work in bigger countries whose citizens expect greater personal freedoms: In March, a Chinese couple was charged under Singapore’s Infectious Diseases Act for misinforming health officials and obstructing contact tracing. If convicted, they may be imprisoned or fined.

But as virus controls expand to unprecedented levels in many other countries, the policies are looking prescient.

Singapore is a small island with strong public trust in the government, “a strong healthcare system, excellent information systems and plenty of money,” said Pangestu. “Many other countries, especially developing ones, do not have these capacities or characteristics.”

Prime Minister Lee Hsien Loong, lauded for adopting a calming, clear approach early on, said in a televised talk last week that the situation was under control but the government was planning ahead, trying to free up hospital beds to be prepared for any surge in cases.

Singaporeans “feel we are all in this together,” Lee said, “and we don’t leave anyone behind.” 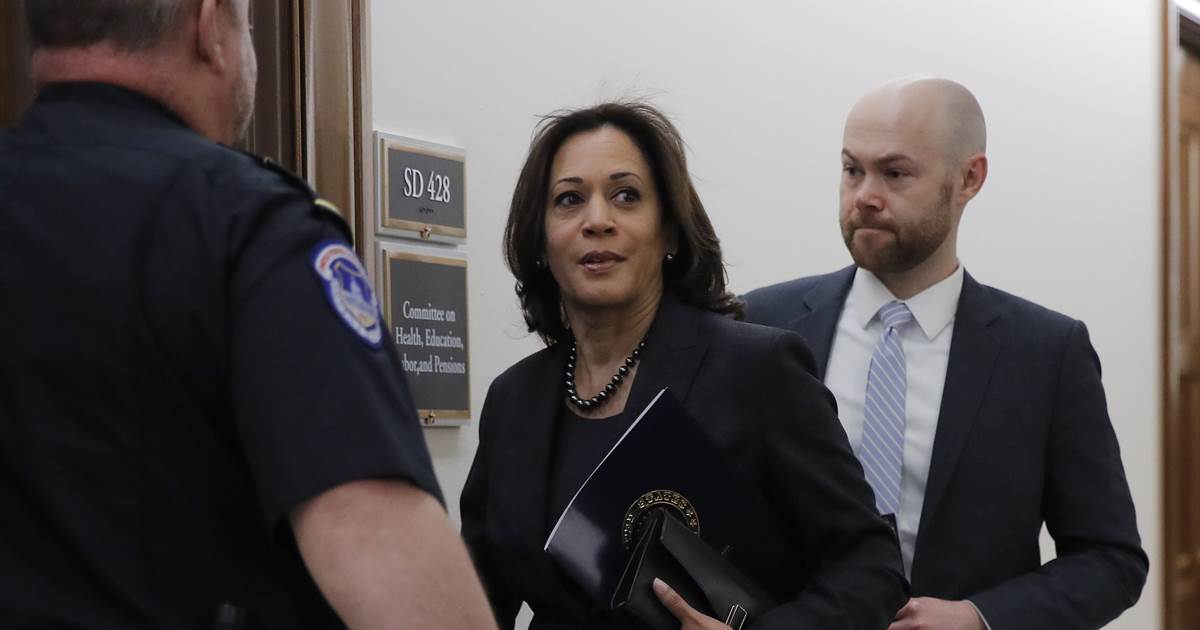 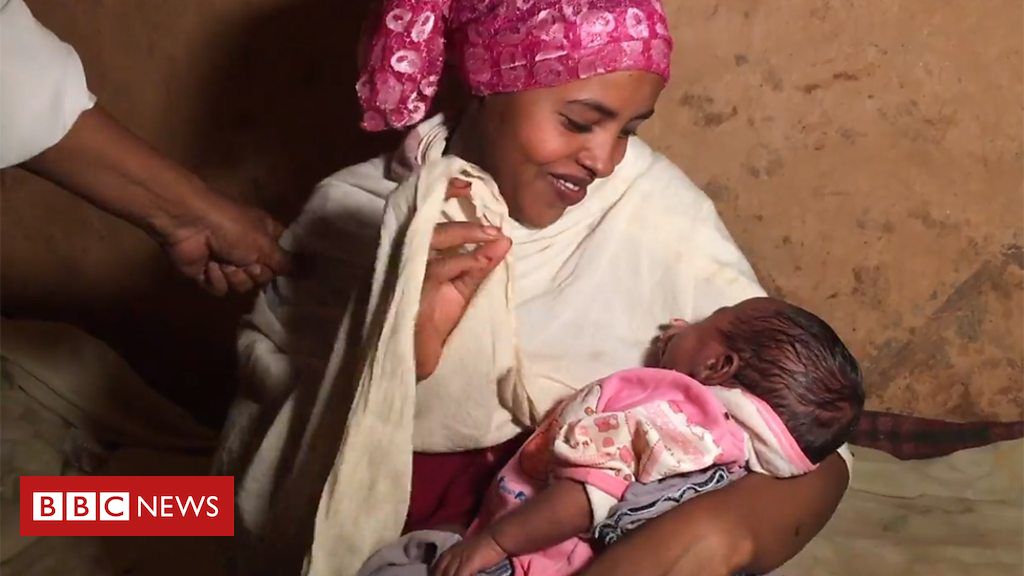 In some communities in rural Kenya, pregnant women move with their cattle, which means they can’t always access maternal care. Dahabu Adi, […] 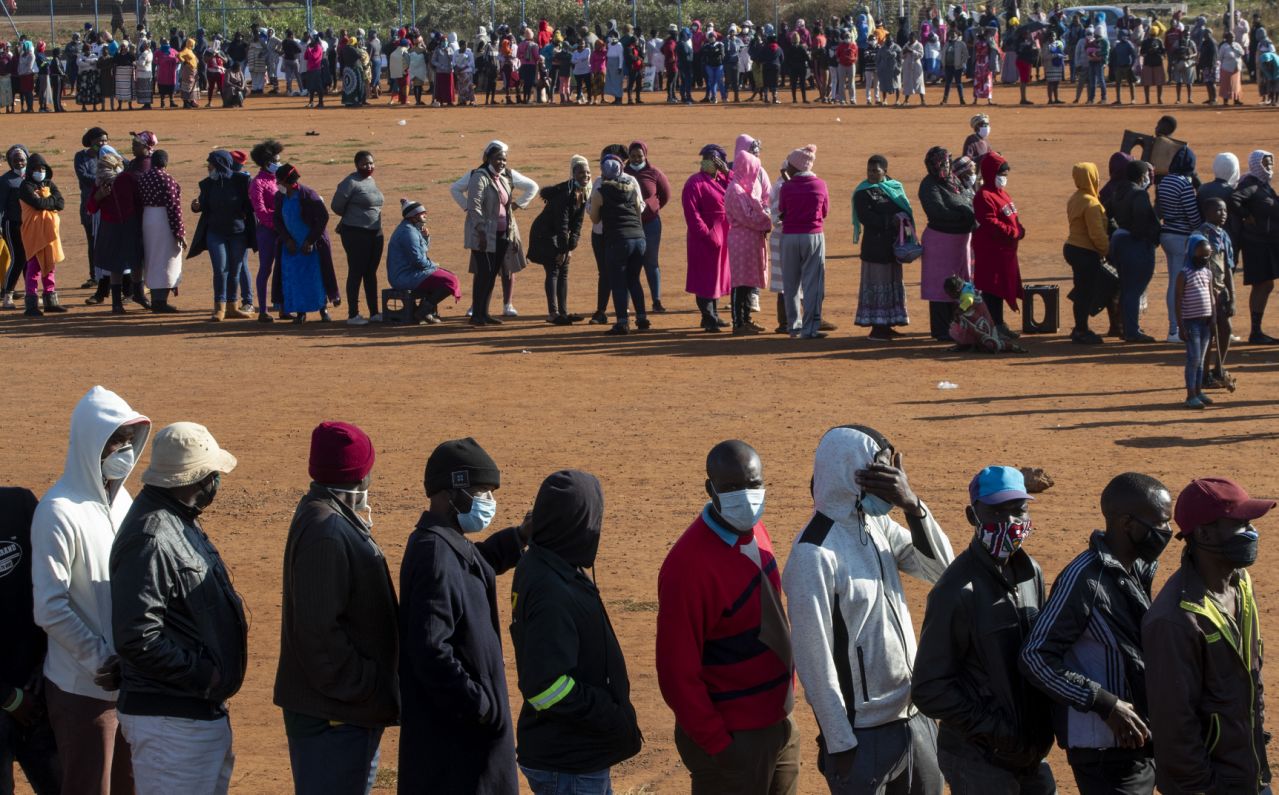 JOHANNESBURG (AP) — South Africa’s COVID-19 response is marred by corruption allegations around its historic $26 billion economic relief package, as the […] 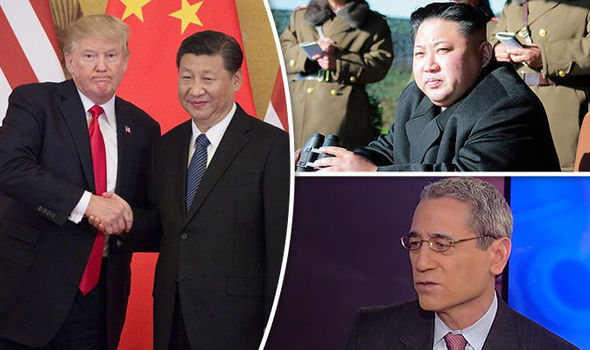 North Korea’s deadly threat to the globe could be assisted by China as the regime’s nuclear threat grows. Author and North Korea expert Gordon […]