By day’s end, Judge Moore had confirmed that he would indeed serve as the couple’s officiant and that he and his wife, Nancy Moore, would wait for word as to where the wedding would be held.

The couple awoke at 9 a.m. on their wedding day, three days after leaving Manhattan, and just six hours from their self-imposed deadline for tying the knot, but they were still without a wedding venue.

Eight minutes later, Ms. Greer received a text from Veritas vineyard in Afton, Va., which had heard from Ms. Greer about the couple’s plight. The vineyard offered its property, free of charge, along with two bottles of complimentary wine to jump-start the celebration.

Relieved, Ms. Cook sped of for a two-hour hair and nail appointment (10 a.m. to noon) she had scheduled the day before, and when she arrived at the salon she was greeted by Mrs. Donovan, her spiritual mentor who also happened to live in Charlottesville and who was supposed to read scripture at Ms. Cook’s original wedding in Dallas. The two women hugged and wept, and then Mrs. Donovan reached into a bag and pulled out champagne, a veil, and white roses and baby’s breath flowers, which Mrs. Donovan began assembling into a bouquet.

“At that point, I felt like I was around family, again,” Ms. Cook said, crying.

By 2 p.m. Saturday, the small wedding party had arrived at Veritas Winery. The events manager brought out the wine, along with a bottle of sparkling rosé and champagne flutes, and gave the bride and groom and their guests access to the full vineyard.

Everyone drove to the top of the winery, overlooking majestic open fields in a chilly air. An old wine barrel had been sitting there, and Judge Moore used it as a lectern. 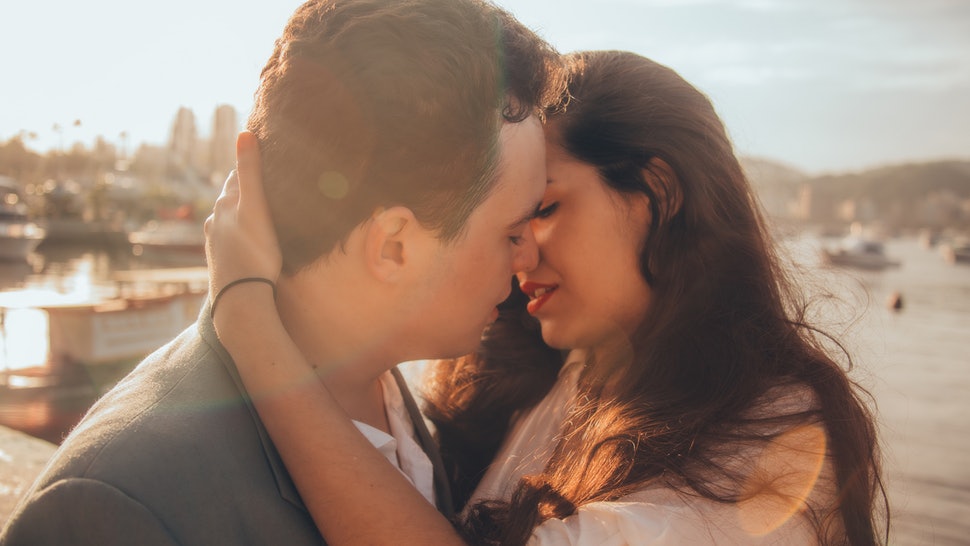 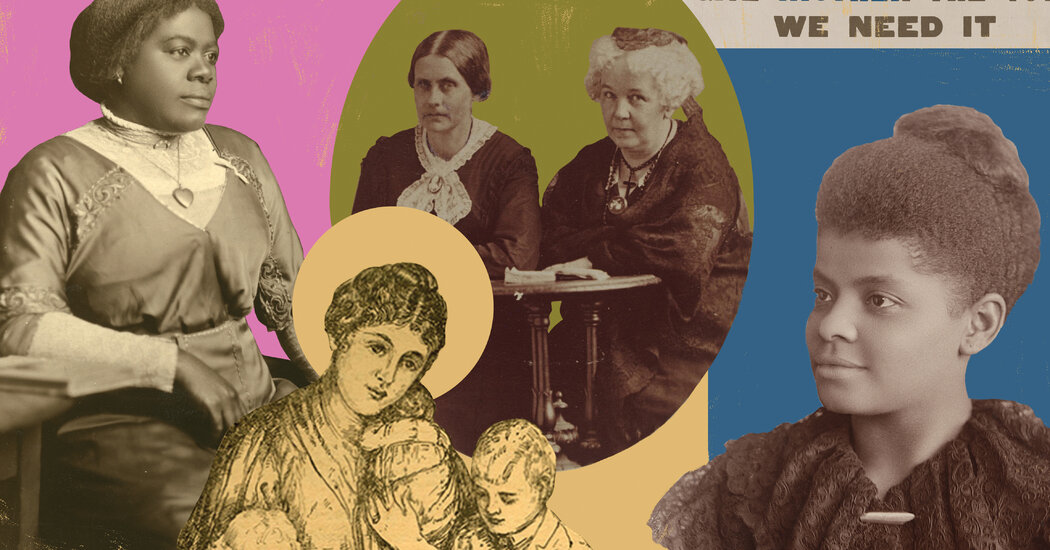 When Kamala Harris stepped onto the stage in a high school gym in Delaware earlier this month, after Joseph R. Biden Jr. […] 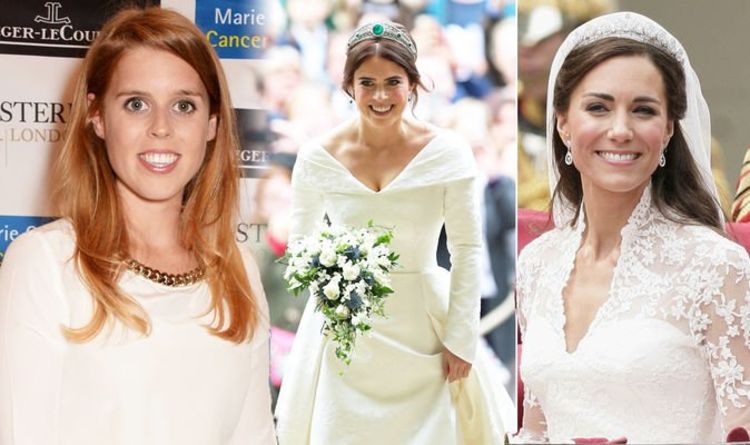 Princess Beatrice could choose to skip tiaras worn by modern royals and instead opt for a piece steeped in royal wedding history. […] 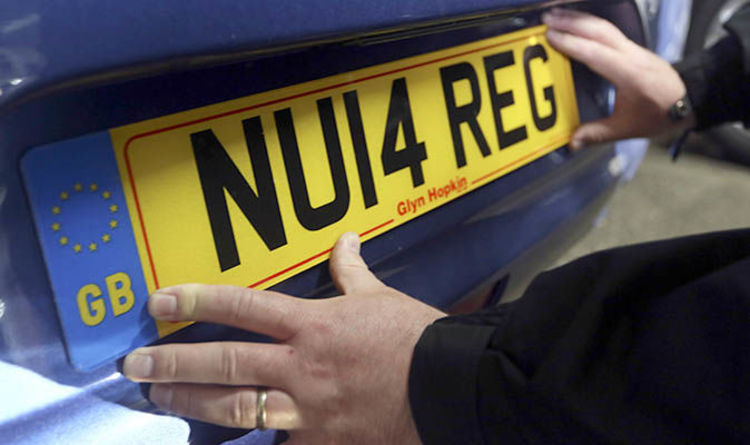 The new DVLA number plates for 2018/19 will be coming in on September 1st. Every year in March and in September the […]