MOSCOW (Reuters) – A Russian firm accused of meddling in the 2016 U.S. presidential election said on Tuesday it planned to file a $50 billion lawsuit against the United States after a U.S. federal judge dismissed the criminal case against it.

Concord Management and Consulting LLC was accused of funding a propaganda operation to tilt the 2016 vote in favor of President Donald Trump. The case was set to be tried next month, but the case was dismissed on Monday at the request of U.S. prosecutors.

Prosecutors questioned the merit of holding the trial, saying Concord had tried to use case evidence to discredit the investigation, refused to cooperate and that there were also challenges raised by some evidence being classified as secret.

The firm’s executive, Evgeny Prigozhin, a businessman with ties to President Vladimir Putin and who was also charged in the case, was not expected to attend the trial in the United States.

On Tuesday, Concord hailed the dismissal of the case as a victory and said it was proof the case had been based on lies aimed at blaming Russia for the United States’s own domestic problems.

“A $50 billion Concord vs U.S. lawsuit for unlawful prosecution and sanctions is currently being drawn up,” it said in a statement.

Prigozhin and Concord were both charged in 2018, along with 12 other individuals and two other entities, with conspiracy to defraud the United States for their alleged role in election meddling aimed at sowing discord in the United States. In the last few years, Instant Pots have become the go-to small kitchen appliance for home cooks. Busy parents use them to […] 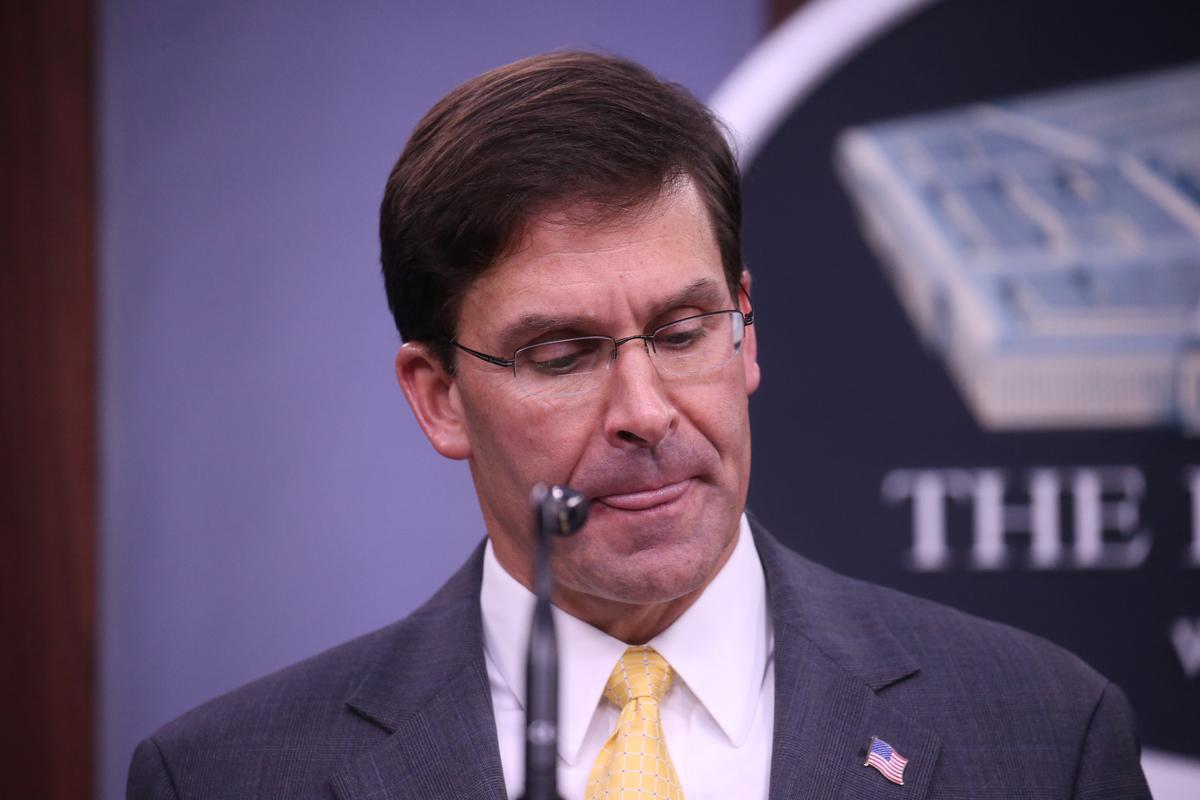 STUTTGART (Reuters) – U.S. Defense Secretary Mark Esper said on Wednesday he would limit his comments on talks between the United States […] 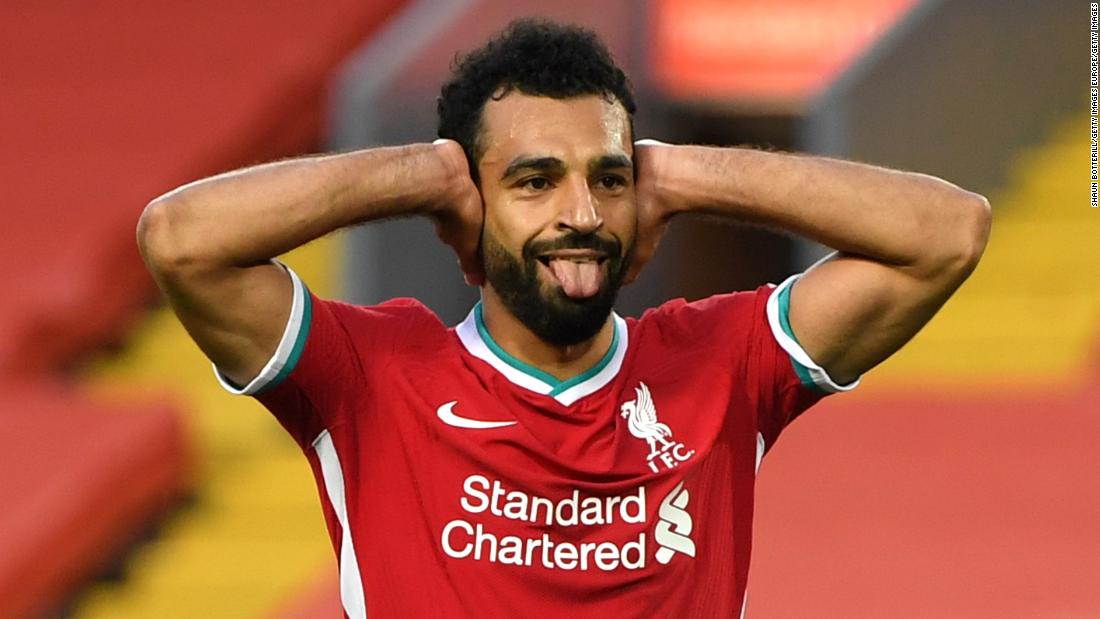 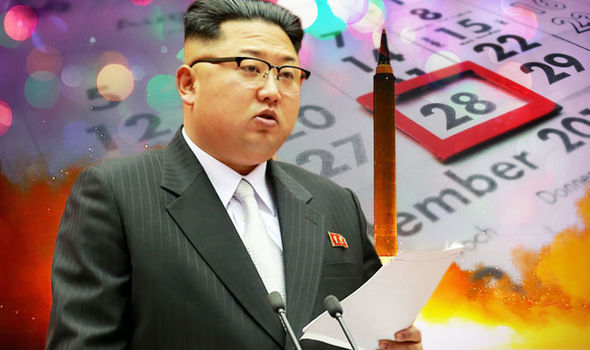