HONG KONG (Reuters) – Hong Kong will quarantine for 14 days all people entering the city starting midnight on Thursday to prevent an “explosion” of coronavirus cases around the world compromising one of the world’s most successful outbreak limitation campaigns.

FILE PHOTO: A passenger wearing a protective face mask checks in at the airport, following the outbreak of the new coronavirus, in Hong Kong, China March 5, 2020. REUTERS/Tyrone Siu

Hong Kong detected its first cases as early as January, but thanks to severe social distancing measures and a strong community response has managed to avoid the scale of contagion seen in other countries and territories.

It now faced the risk that visitors carrying the virus could spread it in Hong Kong, undoing the city’s efforts so far, which have involved significant economic and social sacrifices.

Schools, which have been shut since January, were unlikely to resume on April 20 as initially planned, Lam said.

“In many countries the number of confirmed cases can be described as explosive,” Lam said.

“If we don’t adopt some strict measures … I’m afraid all precaution efforts done in the past two months would be wasted. It will affect the public health of Hong Kong.”

Four of the 157 confirmed coronavirus patients in Hong Kong have died. Fifty of the latest 57 cases were people with recent travel history, Lam said.

Hong Kong had previously designated three public housing blocs for quarantine, but those will be reserved for the high-risk cases.

The lower-risk cases will be asked to stay under home quarantine or be placed under surveillance, which can include electronic wristbands with movement trackers, irregular landline phone calls and other means.

The outbreak in Hong Kong has brought back memories of the 2003 Severe Acute Respiratory Syndrome and triggered a strong response from the community.

Door handles, elevator buttons and other surfaces regularly exposed to crowds are disinfected several times a day. Most residents wear masks and avoid large social interactions. For more than a month streets and other public areas have been largely deserted as many residents worked from home. Many companies are yet to recall all staff to their offices.

Those measures have taken a heavy toll on an economy already facing its worst recession in a decade, with retailers and the tourism sector warning they are struggling to survive. 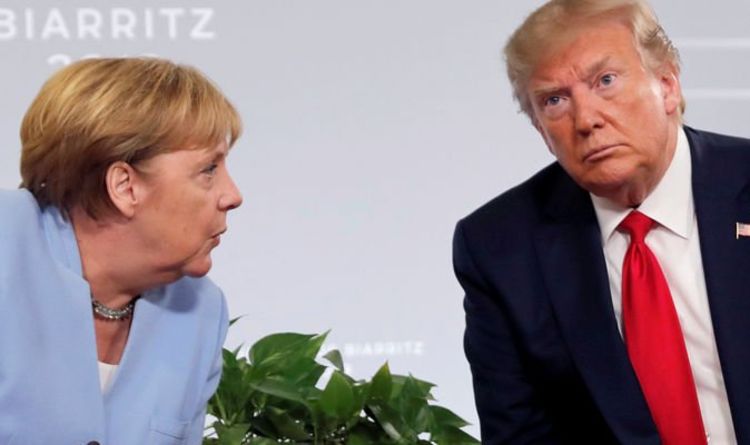 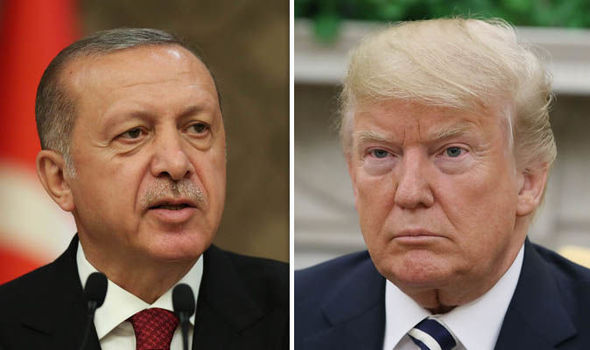 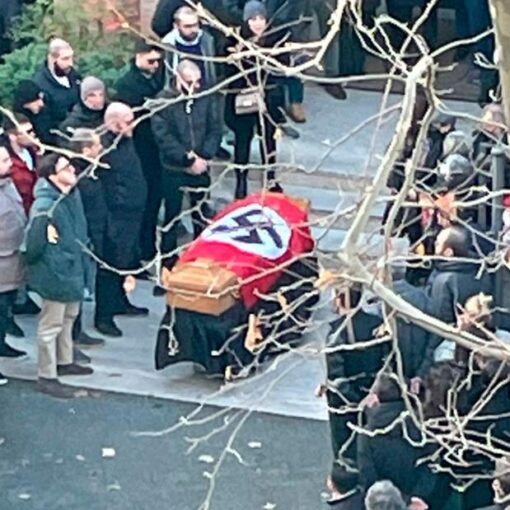 Rome’s Catholic archdiocese said in a statement that priests at the parish of St. Lucy in a central Rome neighborhood, including the […] 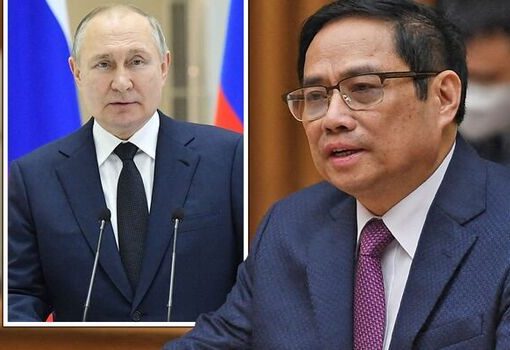 Russia: Putin unveils new Belarus deal to strengthen alliance Vietnam has been warned that its decision to vote against a successful motion […]