DUBAI, United Arab Emirates (AP) — Hard-line Shiite faithful in Iran pushed their way into the courtyards of two major shrines just closed over fears of the new coronavirus, Iranian state media reported Tuesday, as the Islamic Republic pressed on with its struggle to control the Mideast’s worst outbreak.

Roughly nine out of 10 of the over 17,000 cases of the new virus confirmed across the Middle East come from Iran, where authorities denied for days the risk the outbreak posed. Officials have now implemented new checks for people trying to leave major cities ahead of Nowruz, the Persian New Year, on Friday, but have hesitated to quarantine the areas.

Earlier on Monday, the state TV had announced the shrines’ closure, sparking the demonstrations.

Police later dispersed the crowds, state media reported. Religious authorities and a prominent Qom seminary called the demonstration an “insult” to the shrine in a statement, urging the faithful to rely on “wisdom and patience” amid the closure.

Iran’s shrines draw Shiites from all over the Mideast for pilgrimages, likely contributing to the spread of the virus across the region. Saudi Arabia earlier closed off Islam’s holiest sites over fear of the virus spreading.

President Hassan Rouhani on Tuesday said despite the closures, “our soul is closer to the saints more than at any time.”

State TV reported that Iran had deployed teams to screen travelers leaving major cities in 13 provinces, including the capital, Tehran. But Iran has 31 provinces and authorities haven’t taken the step to lock down the country like in the allied nations of Iraq and Lebanon.

The teams check travelers’ temperatures and will send those with fevers to quarantine centers. Iran has been urging people to stay home, but many have ignored the call.

Most people infected by the new coronavirus experience only mild or moderate symptoms, such as fever and cough, and recover within weeks. But the virus is highly contagious and can be spread by people with no visible symptoms. For some, especially older adults and people with existing health problems, it can cause more severe illness, including pneumonia.

Meanwhile in Israel, the number of people infected by the virus rose to 304 on Tuesday as the defense ministry was to roll out its plan to use near-empty hotel facilities, ravaged by the crash in tourism, as recovery centers for patients diagnosed with COVID-19, the illness caused by the virus.

Two hotels are to begin receiving patients on Tuesday with others likely to follow. The facilities are to be overseen by medical officials with patients quarantined in rooms, and food and other amenities delivered to the rooms by protected hotel staff.

Israel’s Defense Minister Naftali Bennett announced Tuesday that the annual Memorial Day ceremonies, scheduled this year for April 27-28, would be held without an audience. The ceremonies at military cemeteries typically draw the country’s top leadership and bereaved families.

Bennett also issued instructions to allow into Israel only those Palestinian workers and merchants whose work is deemed essential in health, agriculture, nursing and construction. Workers allowed in will stay in Israel for between one and two months.

Also, following an overnight Cabinet approval, Israel’s internal Shin Ben security service said it will begin deploying its phone-tracking technology to combat the spread of the virus. The Shin Bet insisted the use will be limited only to help “save lives” and warn those who have been exposed. Amid secrecy concerns, it said the technology won’t be used to enforce quarantines and the data will only be stored temporarily and available to just a select group of agents. The emergency ordinance will be effective for 30 days.

Prime Minister Netanyahu announced late Monday that the public sector would begin to operate in an emergency format, with many civil servants sent on leave. The private sector would operate on a smaller scale, with businesses required to scale back 70% of employees. Vital services, including supermarkets, will continue to operate normally.

Netanyahu said that no country-wide quarantine would be declared but said that local blanket quarantines would be used at focal points of the virus’s eruption. 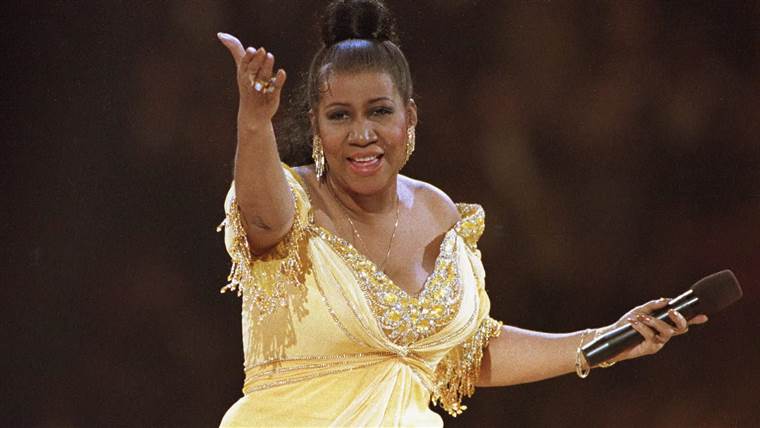 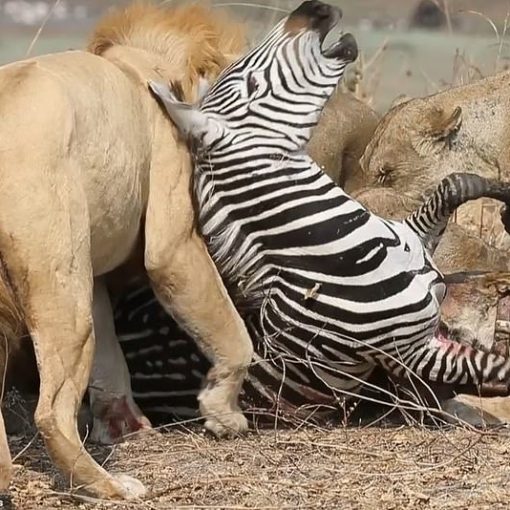 Dragged to its doom: Zebra rears helplessly in doomed bid to escape pride of lions feasting on it as it still lives […] 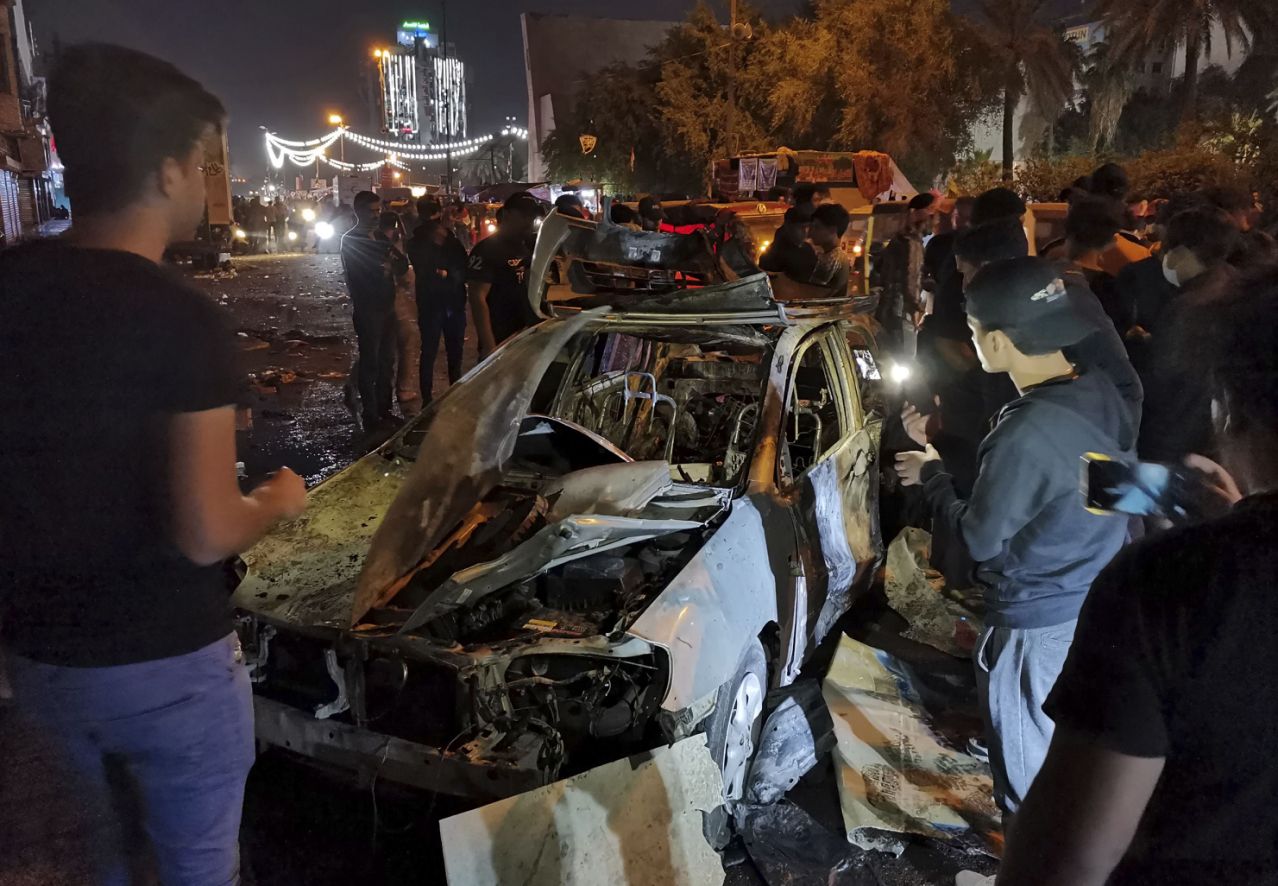 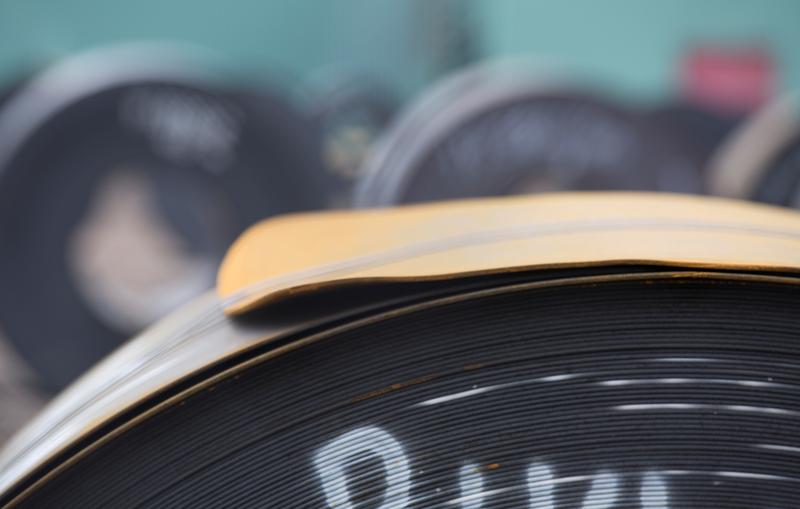