NEW YORK (Reuters) – Gold, the dollar and global equity markets rose on Tuesday after the Federal Reserve said it would buy short-term corporate debt directly from companies to help relieve credit markets under strain from the economic impact of the coronavirus epidemic.

The renewal of the financial crisis-era Commercial Paper Funding Facility, first used in 2008, will provide a backstop to that market, a key funding source for a range of U.S. businesses that have seen liquidity dry up.

The Fed said the Treasury would provide $10 billion of credit protection to the central bank’s commercial paper operation.

Gold snapped a five-session decline on the funding effort and stocks on Wall Street rose further as the move eased growing fears of a liquidity crunch due to the coronavirus epidemic, which is smothering world economic activity as businesses shut and countries close borders.

“For commercial paper to seize up, that is an ominous sign of bad things to come,” said Chad Morganlander, senior portfolio manager at Washington Crossing Advisors in Florham Park, New Jersey.

“This certainly helps the plumbing of the financial system,” he said.

Equity markets in Europe rebounded and Wall Street climbed on a series of announcements from the Fed, the U.S. Treasury Department and the White House.

The Bank of Japan conducted an 84-day dollar funding operation valued at $30.272 billion, its biggest injection of dollar funds since 2008, and South Korea also pledged to act soon.

While the funding backstop is important, it does not assist low-wage workers who are laid off due to the closure of restaurants, bars and other entertainment outlets, noted David Kelly, chief global strategist at JPMorgan Asset Management.

“The question is, are authorities doing all that they can to soften the blow of the social distancing recession? I don’t think we’re there yet,” Kelly said.

A fiscal spending package is needed as “there’s going to be a lot of human misery out there,” he added.

The administration of U.S. President Donald Trump pursued an $850 billion stimulus package to buttress the economy, according to a government official who spoke on condition of anonymity.

The package would include $50 billion for airlines hard hit by the pandemic and $250 billion for small business loans. Trump also said his administration is considering a plan to send Americans $1,000 checks within two weeks.

A trader works on the floor of the New York Stock Exchange shortly after the opening bell in New York, U.S., March 16, 2020. REUTERS/Lucas Jackson

Before U.S. markets opened, equity and oil prices struggled to shake off coronavirus fears after Wall Street’s worst rout since the Black Monday crash of 1987.

The Philippines became the first country to close its markets, and then said trading would resume, while France, Italy, Spain and Belgium curbed stock trading by banning short-selling to shield some of Europe’s biggest companies from a sell-off.

The moves will temporarily halt bets on falling shares at scores of companies, from the world’s largest brewer, Anheuser-Busch InBev (ABI.BR), to Spanish bank Santander (SAN.MC) and Air France-KLM (AIRF.PA).

The dollar surged as companies and investors sought the most liquid currency and concerns about the coronavirus’ economic impact dented risk appetite.

The three-month euro/dollar cross-currency basis swap spread EURCBS3M=ICAP rose as high as 120 basis points from less than 90 on Monday, putting the spread as its widest since late 2011 – the height of the euro zone debt crisis.

An early rebound in European markets was wiped out as the region’s battered airline and travel stocks suffered a drubbing prior to the Fed’s announcement. [.EU] .SXTP

Data showed German investor morale at lows last seen in the 2008 financial crisis, and rating agency S&P Global warned the inevitable global recession this year would lead to a spike in defaults.

Brent crude fell below $30 a barrel to its lowest since 2016 as the pandemic hit oil demand while Saudi Arabia and Russia kept up their battle for market share.

Some $2.7 trillion in market value was wiped from the S&P 500 on Monday as it suffered its third-largest daily percentage decline on record. Over the past 18 days, the benchmark index has lost $8.3 trillion. Stocks around the world .MIWD00000PUS have hemorrhaged over $15 trillion.

Group of Seven finance ministers were to hold a call on Tuesday night, though markets want to see fiscal stimulus and signs that the virus will not snowball out of control. 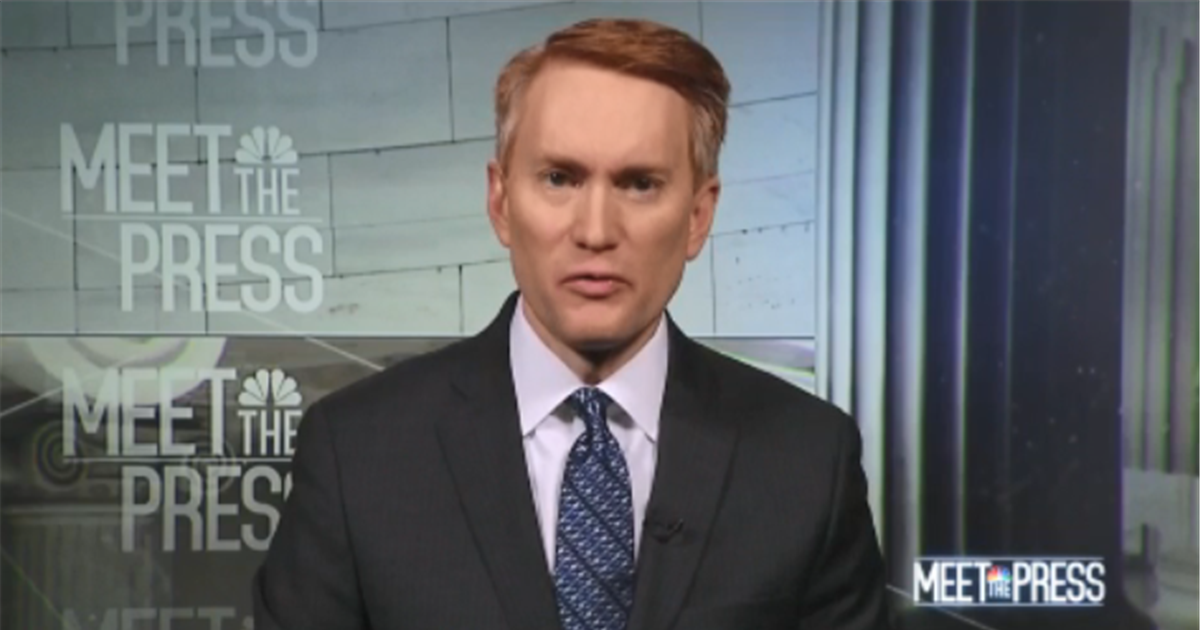 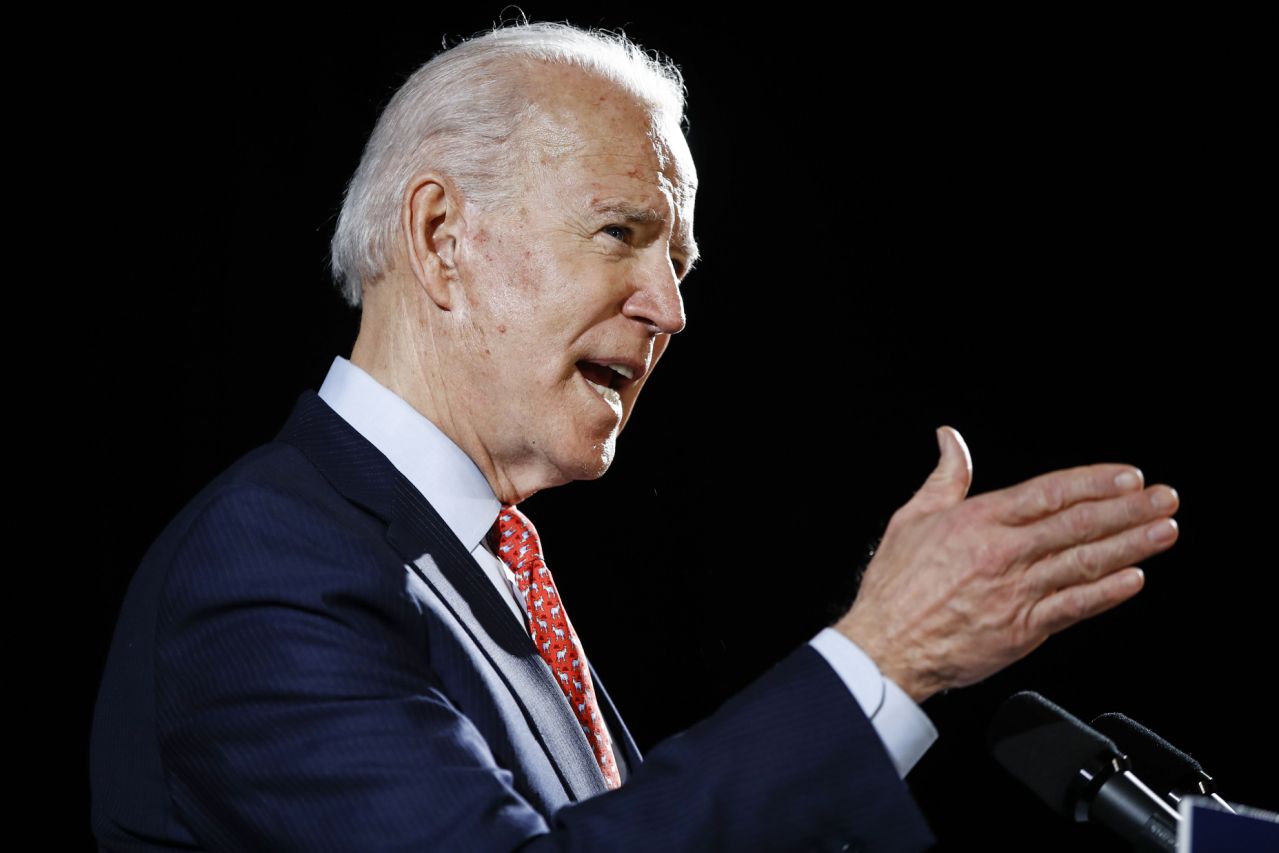 CHICAGO (AP) — Joe Biden is holding a town hall in Illinois from 800 miles away in Delaware. Bernie Sanders is staging […] 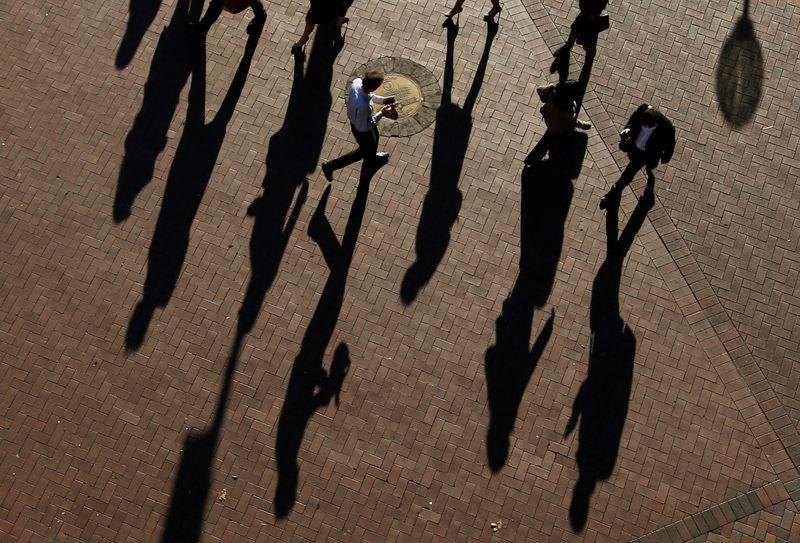 FILE PHOTO: Commuters cast their shadows as they arrive at the Central Business District in Sydney July 1, 2013. REUTERS/Daniel Munoz SYDNEY […] 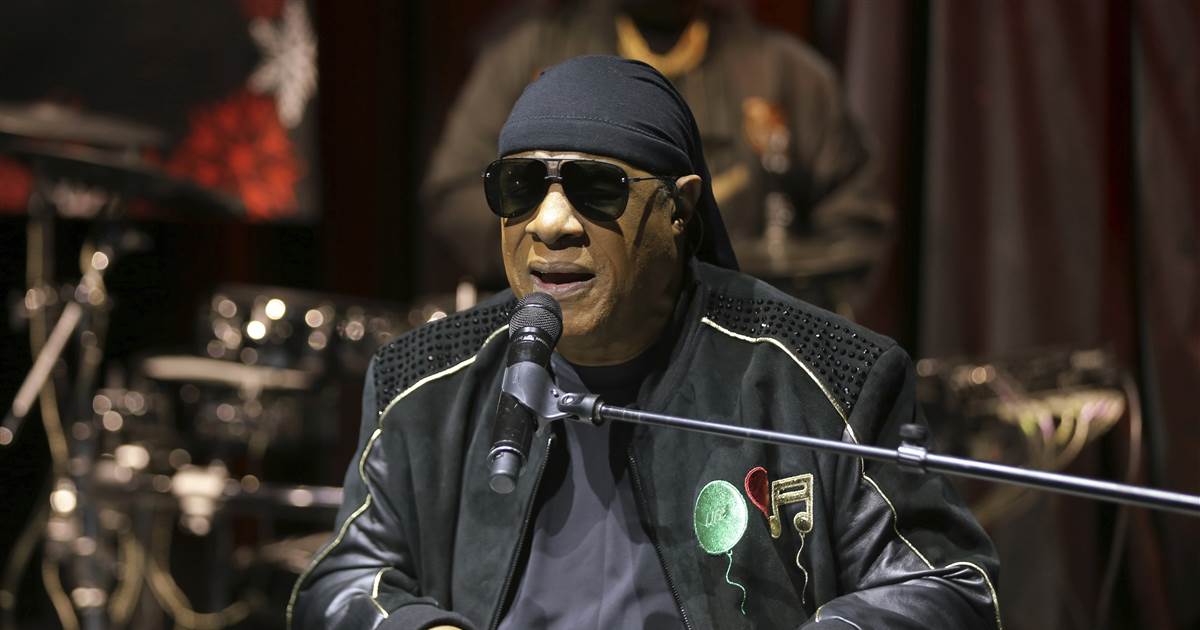 Pop star Stevie Wonder announced Saturday that he plans to take a break from performing to prepare for kidney replacement surgery. “I’m […]