A third spike in influenza-like illness (ILI) activity in the United States now puts the 2019-20 flu season on track to be perhaps the longest in at least the last 20 years of record-keeping by the Centers for Disease Control and Prevention (CDC).

The influence of the new coronavirus (COVID-19), which is leading to more people reporting flu-like symptoms, is adding to the difficult season.

“The upticks in activity in some regions may be related to COVID-19 infections as they would be captured by the same surveillance systems as influenza,” Dr. Bryan Lewis, a professor at the Biocomplexity Institute, told AccuWeather. “As we are starting to see, this pandemic has the capability of causing significant morbidity and mortality.”

Visits to health care providers for ILI increased for the first time after three straight weeks of declining activity, going from 5.1 percent last week to 5.2 percent this week, according to the CDC. The highest peak during all of last year’s difficult flu season was 5.1 percent.

“This season remains extremely active and should continue to be so for a couple more weeks,” said Lewis, one of the researchers at the Biocomplexity Institute at the University of Virginia who work in a research partnership with AccuWeather.

An estimated 36 million people have experienced flu illnesses in the U.S. this season, with 370,000 hospitalizations and 22,000 deaths from the flu, according to the CDC. Laboratory-confirmed flu-related hospitalization rates overall for the U.S. remain moderate compared to recent seasons, but rates for children 0-4 and adults 18-49 are now the highest the CDC has on record for these age groups, surpassing rates reported during the 2009 H1N1 pandemic.

Flu activity is expected to maintain high levels in the North, stretching from the Pacific Northwest across to New England and dipping into the central Plains, noted the Biocomplexity Institute researchers. Activities in the South and mid-Atlantic should continue to decline and return to pre-season levels in the coming weeks.

Flu season typically begins in October, peaks between December and February and lasts well into March, although activity can last as late as May. Flu viruses are more stable in cold air and the low humidity allows the virus particles to remain in the air, according to Peter Palese, who was the lead author on a key flu study in 2007.

Keep checking back on AccuWeather.com and stay tuned to the AccuWeather Network on DirecTV, Frontier and Verizon Fios 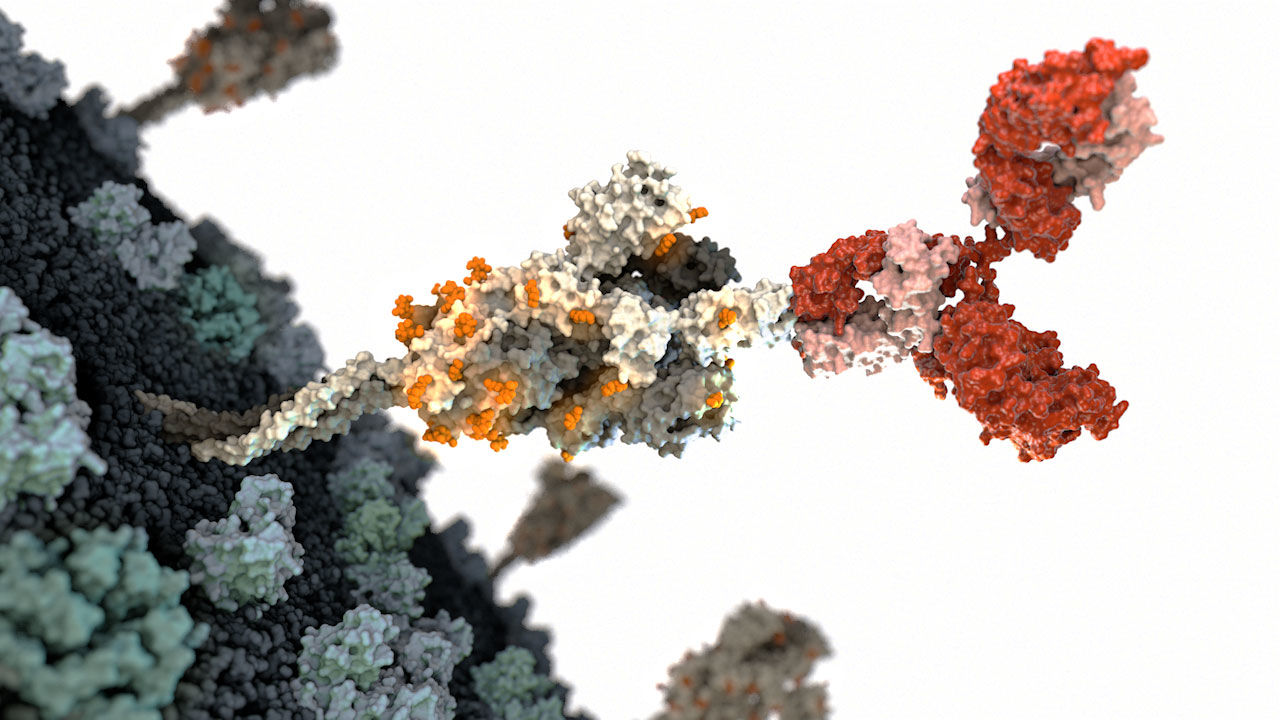 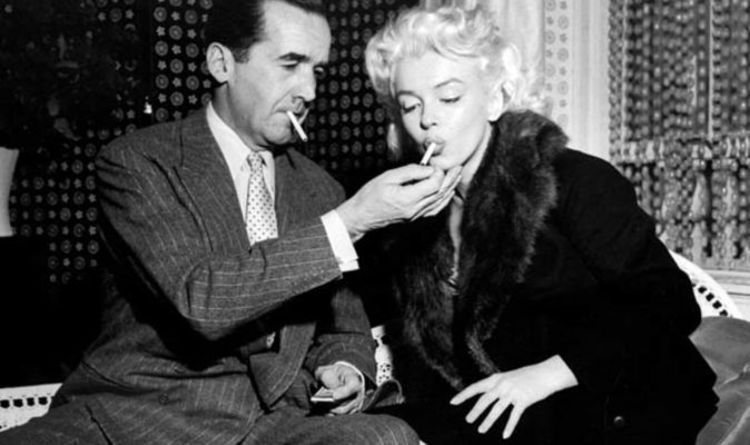 The disease, which hampers breathing, covers a range of illnesses including chronic bronchitis and emphysema. Mortality rates were 31 per cent higher […] 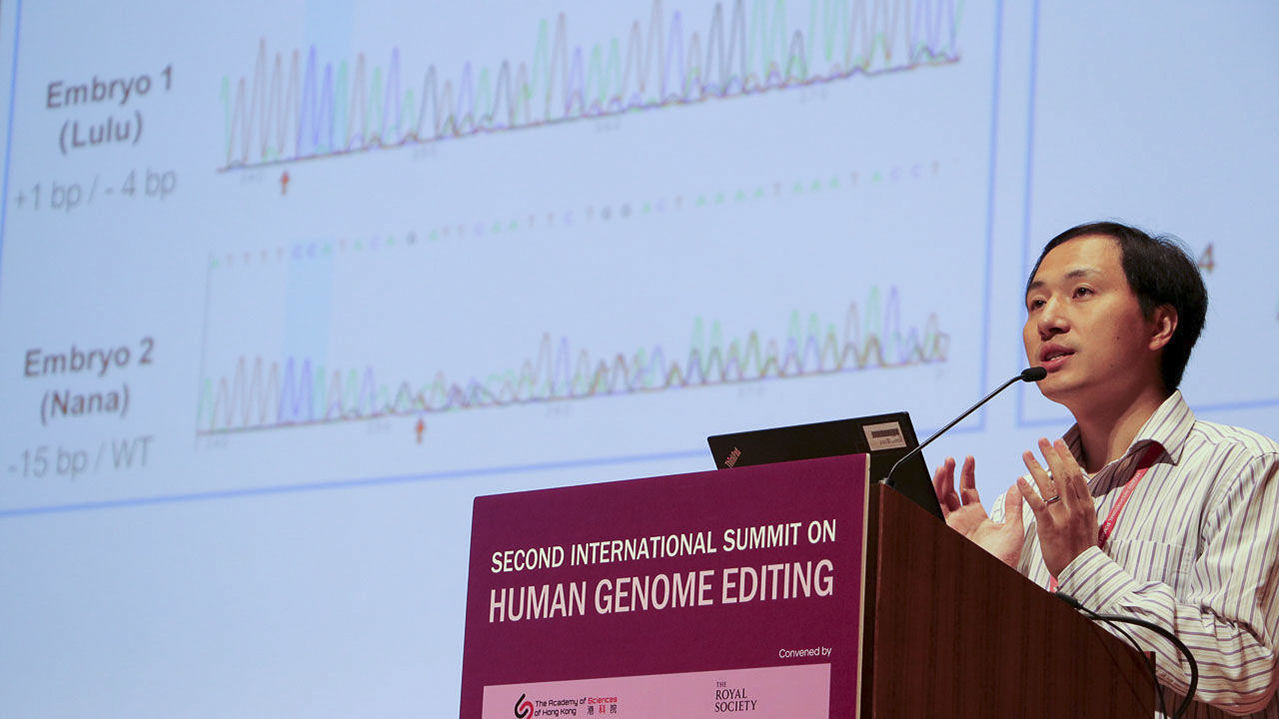 He Jiankui shocked the world when he described the implantation of edited embryos that led to the birth of twin girls, Lulu […] 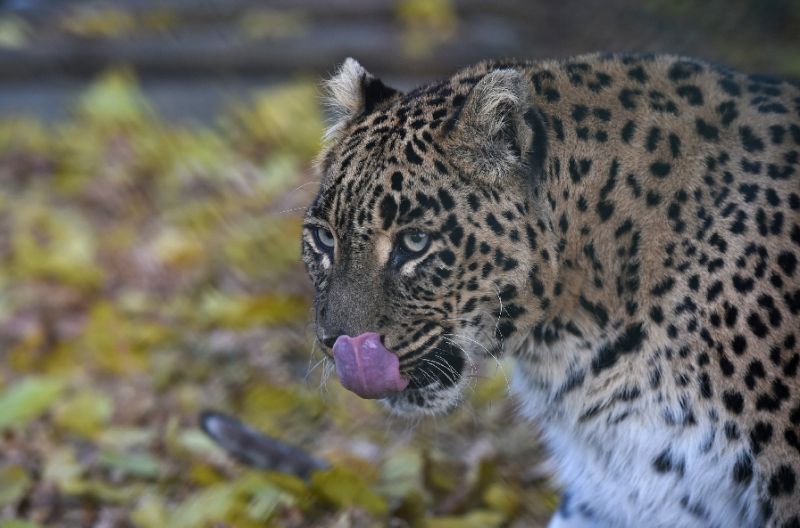