Hong Kong will require all arriving travelers from foreign countries to be quarantined for 14 days at home, Chief Executive Carrie Lam announced during a weekly press briefing today.

The city will also issue a red outbound travel alert on all foreign countries with the exception of mainland China, Taiwan, and Macao, she said.

Currently, Hong Kong requires anyone traveling from mainland China to the city to self-quarantine at home for 14 days.

The new measures will take effect on Thursday, and will affect both residents and non-residents.

“We are an aviation hub and we have tens and thousands of students studying overseas. We’re giving them until Thursday to make their way home,” said Lam.

Rise in imported cases: This comes as the number of imported cases have risen in recent days. In the past two weeks, 50 of the 57 new cases reported have been imported to Hong Kong from overseas, Lam said.

Lam urged travelers to practice personal hygiene and wear face masks during the journey, and said the government would provide airlines with masks to prevent a possible shortage.

She also spoke about extending existing measures as the pandemic stretches on; schools have been closed for months now, and are unlikely to fully reopen in the next month as previously planned, Lam said. 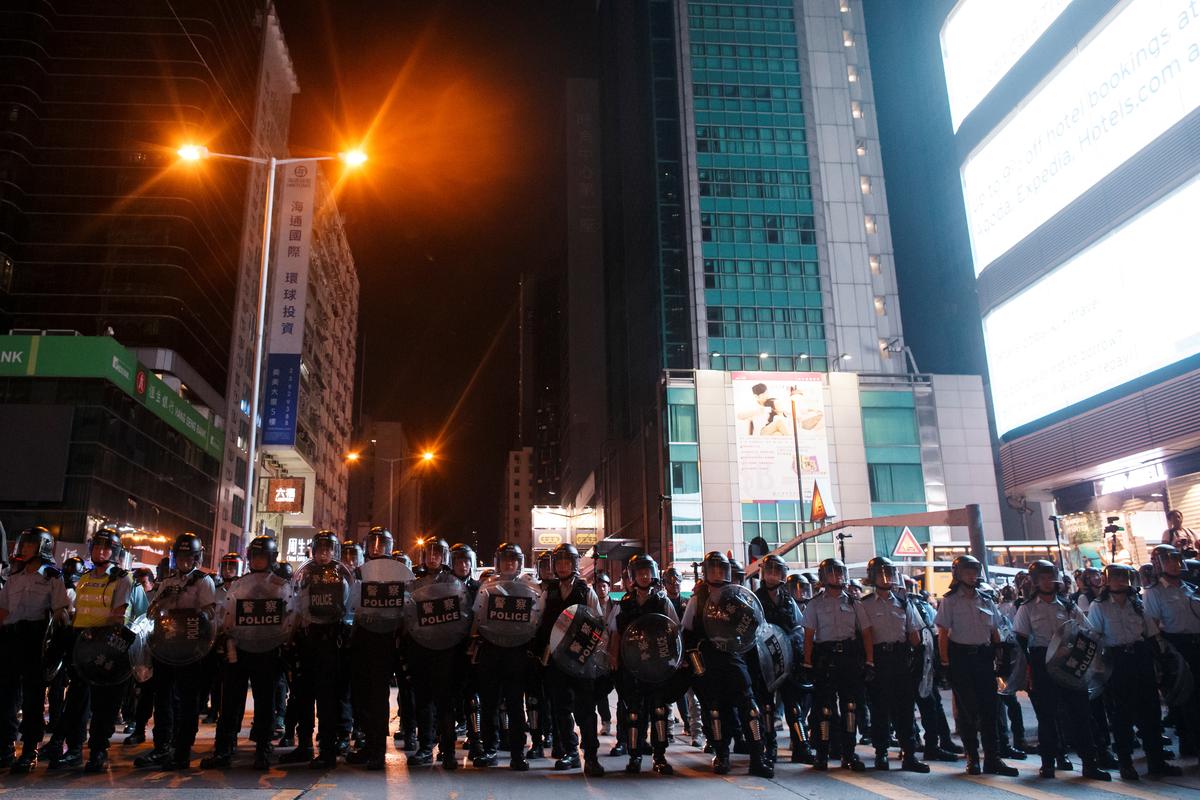 HONG KONG (Reuters) – Police arrested six people during a demonstration in one of Hong Kong’s most popular tourist areas on Sunday, […] 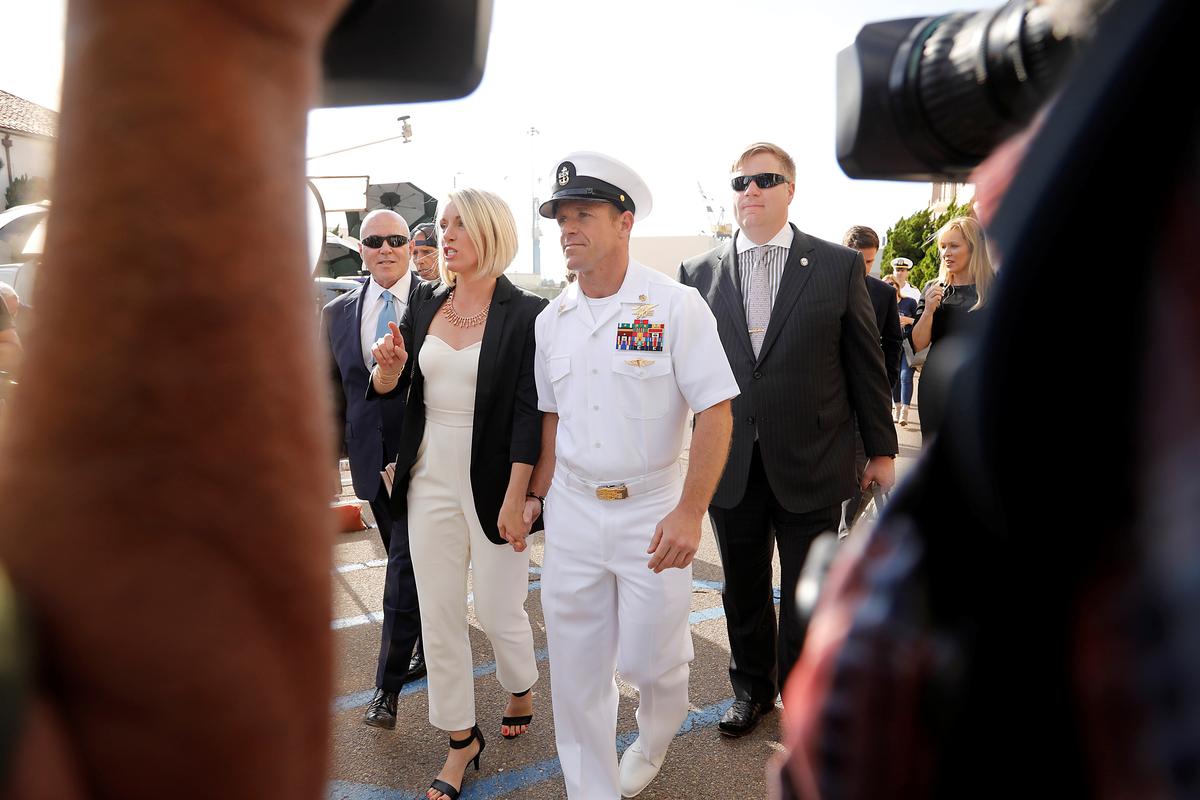