“I think the atmosphere has been understudied,” said Philip R. Christensen, a planetary sciences professor at Arizona State University, which built the infrared spectrometer for Hope. That instrument will capture data on the dust particles and ice clouds and track the movement of water vapor and heat through the atmosphere.

The spacecraft is to spend at least two years in orbit, monitoring a full cycle of Martian seasons.

Brainstorming their way to Mars

Hope will be a well-traveled vehicle even before it heads to space in July.

Until Monday, it had never been anywhere near the United Arab Emirates. That day, the finished spacecraft landed in Dubai, after a 7,800-mile trip from Denver inside a Ukrainian Antonov cargo plane.

After another round of testing in Dubai, one of the seven city-states that make up the U.A.E. federation, the spacecraft will take another long plane trip, to Japan, for the rocket launch to leave Earth.

The Emirati Mars strategy replicates what the country did in the 2000s when the Dubai government wanted to build its own earth observation satellites. For that project, Dubai turned to a South Korean satellite manufacturer.

The first product of the collaboration, DubaiSat-1, was built in South Korea, with Emirati engineers spending months there, essentially learning as apprentices. The Russians launched it in 2009. The 400-pound satellite’s camera has been used for urban planning, disaster relief and environmental monitoring.

Its second satellite, DubaiSat-2, included a sharper camera and a faster communications system. It was also built in South Korea, but the work was split more as an equal partnership between the Emirati and South Korean engineers. A third satellite, KhalifaSat, was the first to be developed and built in the U.A.E. 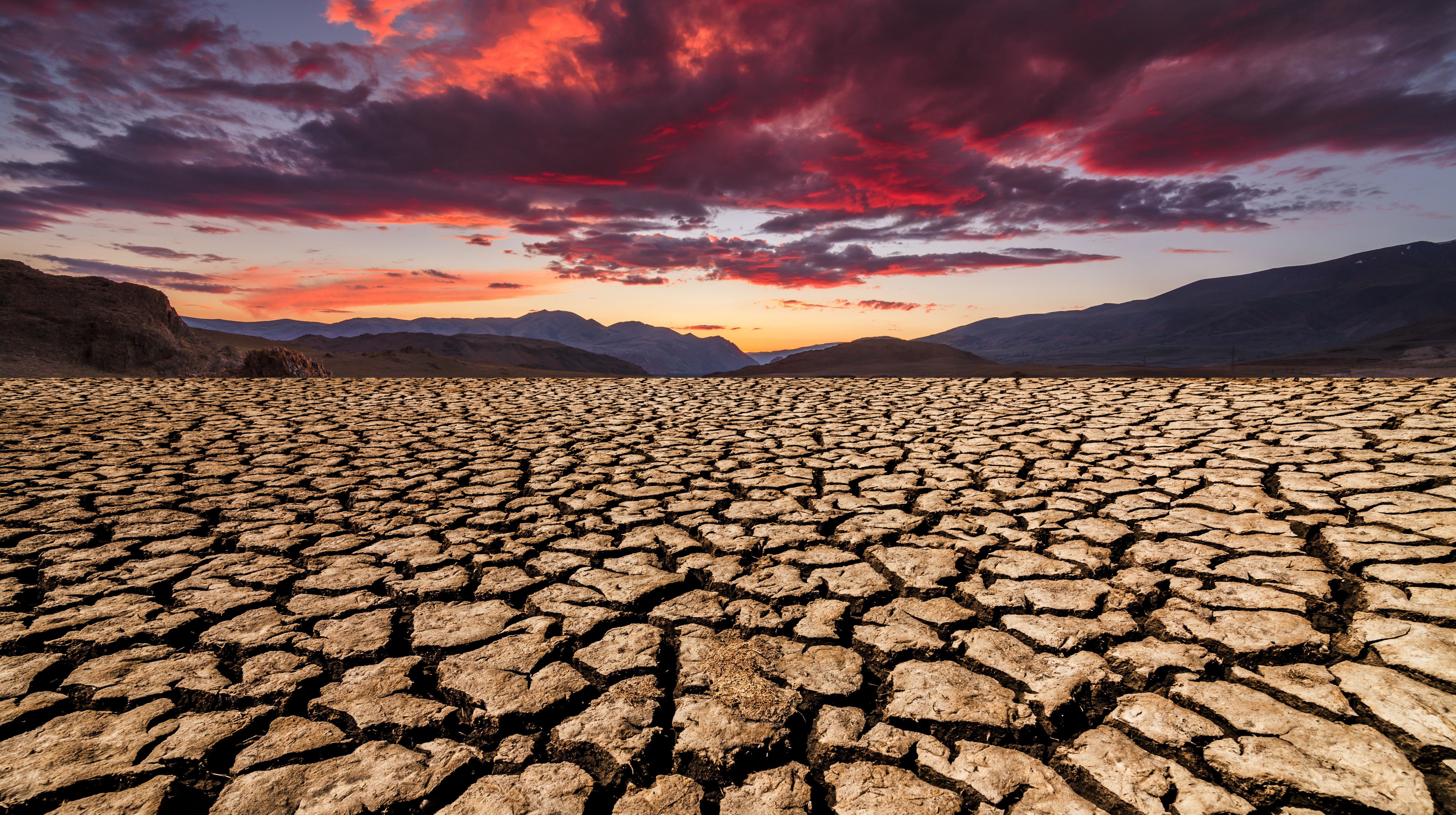 Governments and businesses habitually set out emergency response plans to protect their economies, jobs, cities and other crucial assets from potential disaster. […] 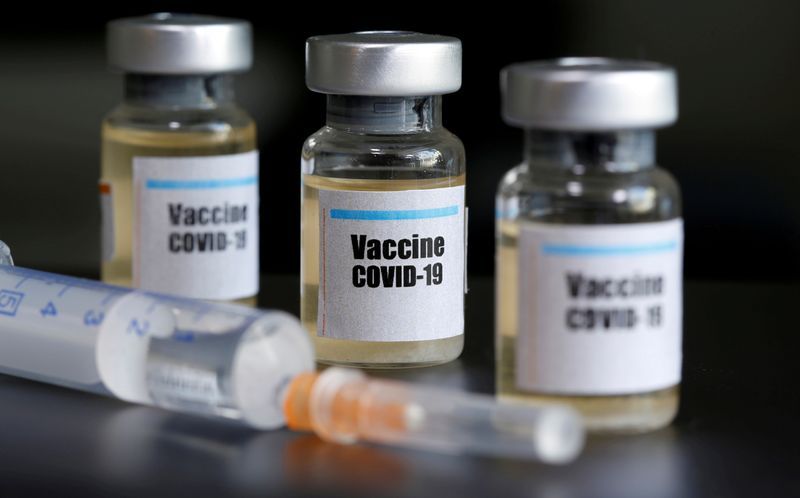 (Reuters) – Pfizer Inc and BioNTech SE on Saturday proposed to the U.S Food and Drug Administration (FDA) to expand their Phase […] 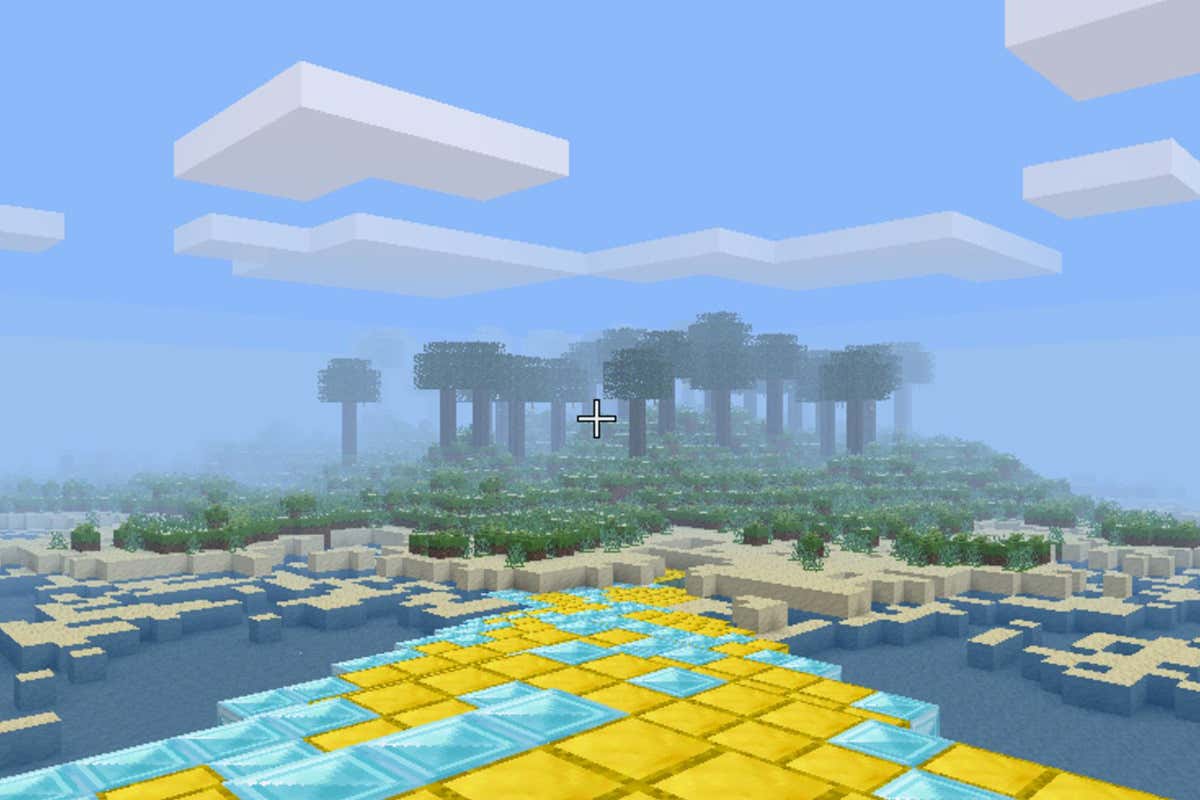 By Timothy Revell Enter the quantum realmJames Wootton I’m staring at a bunch of blocky, low-resolution trees on a desert island. In […] 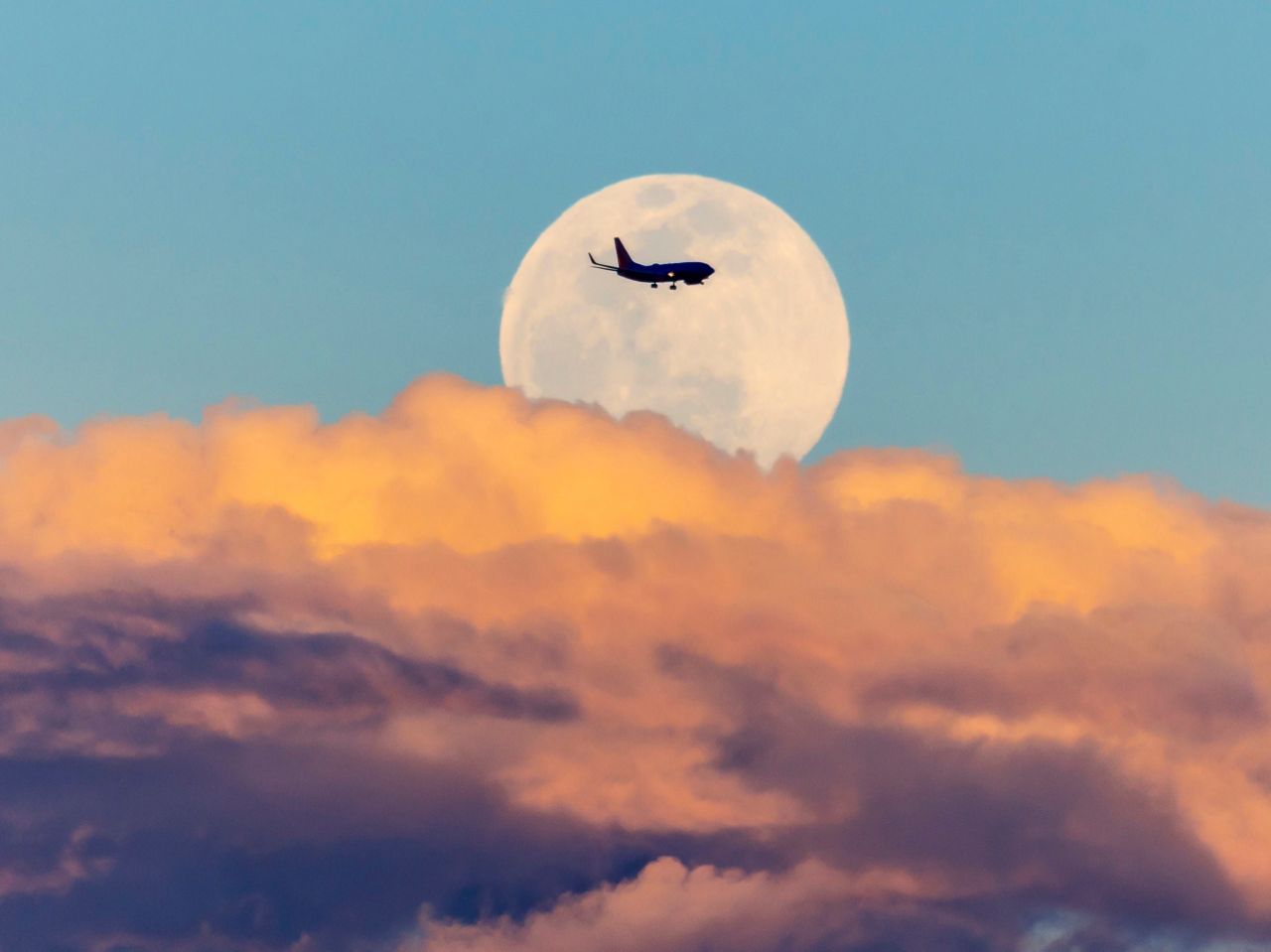